Mixing Cocaine And Caffeine: Side Effects And Risks

Cocaine and caffeine are often taken together, as much of the cocaine found on the street today is cut with caffeine. Both substances are, however, highly addictive and can increase your risk of developing an addiction or dependence to one or both drugs. 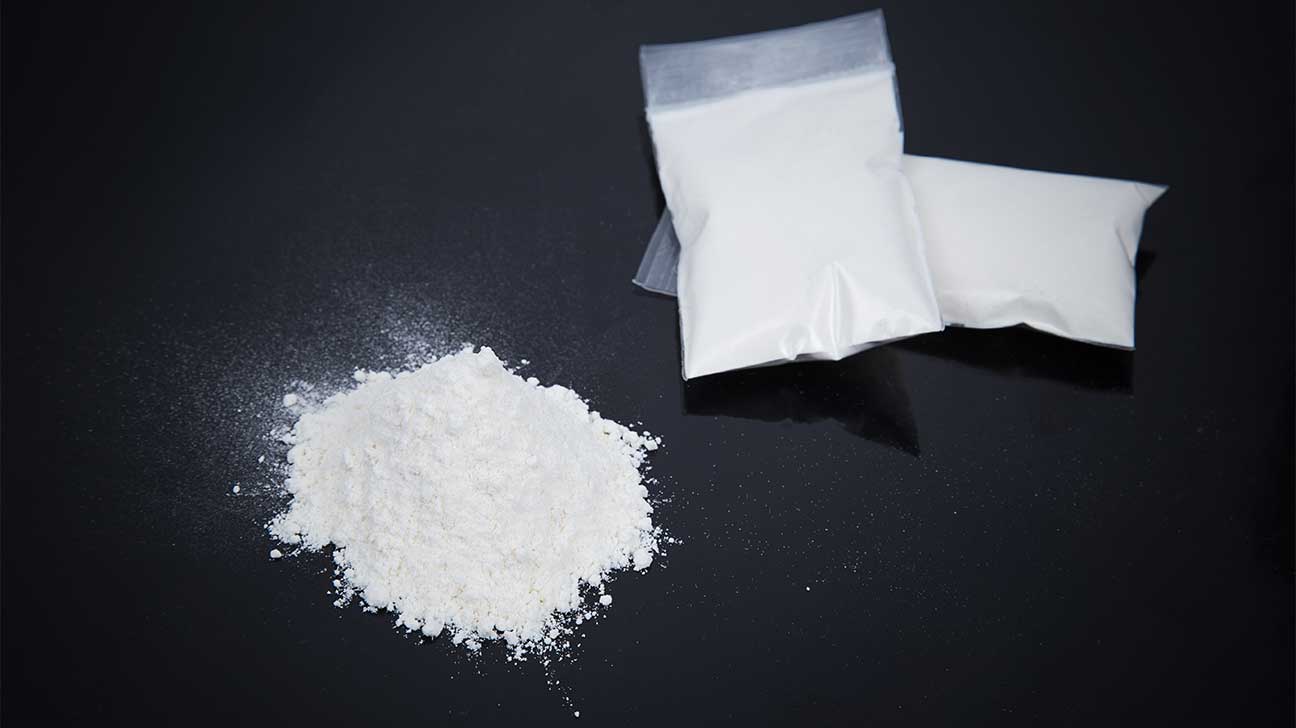 It is not uncommon to find cocaine and caffeine used together, especially because caffeine is a common filler in cocaine that is found on the street.

Caffeine is legal and found all over the place in coffees, teas, and energy drinks. It may be surprising to learn that it has been called a more mild form of cocaine.

Caffeine is not usually dangerous unless taken excessively, but when mixed with cocaine it can produce a risky and potentially dangerous combination.

Learn more about the dangers of taking multiple drugs together

Why Do People Mix Cocaine And Caffeine?

Much of the time, cocaine and caffeine are mixed together before they have even reached the consumer.

This is usually done by the dealer in order to save money, and the customer is generally never informed.

Cocaine that has been laced with caffeine can pack a serious punch and is even more addictive than cocaine by itself.

What Happens When You Mix Cocaine And Caffeine?

While cocaine poses a lot of risks every time it is used, caffeine on its own is extremely commonplace and rarely poses any danger.

When the two are mixed, however, whether intentionally or unintentionally, caffeine can elevate the effects of cocaine to an extremely dangerous level.

Not only will the high be more intense, but it will also likely hit the brain even faster. The result is that cocaine becomes more addictive in nature.

The person using it may even struggle to use cocaine on its own going forward because they have become used to the stronger high that they feel when caffeine is added.

Side Effects Of Using Cocaine And Caffeine Together

Cocaine and caffeine have similar side effects, though it will take a much higher dose of caffeine to feel the side effects from it.

Side effects of cocaine include:

Side effects of caffeine include:

Risks Of Mixing Cocaine And Caffeine

Cocaine is potentially deadly every time it is used, and this potential only increases when mixed with caffeine.

Caffeine also affects people differently, and some can be more sensitive to its effects, or combined effects with cocaine, than others.

Immediate risks of mixing cocaine and caffeine include:

When used over time, mixing cocaine and caffeine can wreak havoc on a person’s health, finances, work, school, and personal relationships.

Stimulants are not good for the heart, and a person with pre-existing heart conditions should be particularly wary of this combination.

Long-term risks of mixing cocaine and caffeine include:

Cocaine And Caffeine Abuse Can Lead To Addiction

Caffeine is a widely used and socially acceptable substance, and some studies have shown that it is actually more addictive than cocaine.

Furthermore, caffeine is a much more mild substance on its own, but when used in combination with cocaine, it actually makes the cocaine more addictive.

Someone using both of these substances together is more likely to develop a polysubstance use disorder, which will likely require professional attention.

If you or someone you love is struggling with a polysubstance abuse problem involving cocaine or any other substances, please know that help is just a phone call away.

Calls to our helpline are always 100% confidential and free. We would love to help you find the best drug and alcohol rehab center near you.

Medically Reviewed by
Johnelle Smith, M.D on October 11, 2021
Questions About Treatment?
Get confidential help 24/7. Fill out the form below for:
People also read
Cocaine Abuse, Addiction, and Treatment What Is A Lethal Dose Of Caffeine? Polysubstance Abuse And Addiction