Cocaine and LSD are not known to produce any immediate life-threatening effects. However, there are indirect conditions and responses that can be dangerous and lead to death in some cases. 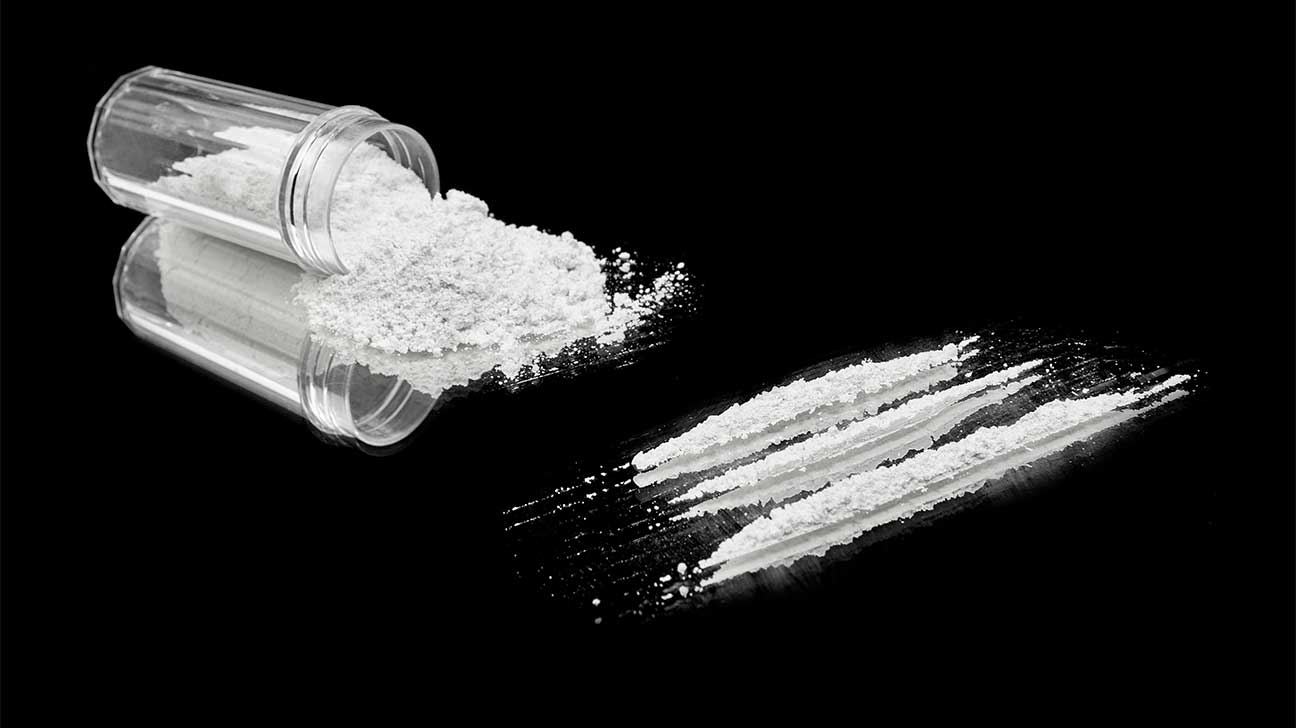 There are no known immediate deadly effects of mixing cocaine and LSD. There are, however, many uncomfortable and serious effects that can happen as a result of mixing the substances.

It is possible that certain complications can lead to death, but there is not necessarily a toxic combination between the two drugs.

What Are The Effects Of Mixing Cocaine And LSD?

Research on the specific combination of cocaine and LSD is limited, but there are a few known effects.

Some people who have used cocaine and LSD also claim that combining the substances eliminates some of the euphoric effects.

Why Is It Dangerous To Mix Cocaine And LSD?

Cocaine is a stimulant that works by increasing the brain’s dopamine supply, which is associated with the pleasure and reward functions of the brain.

LSD is a partial agonist at dopamine receptors, meaning it’s a stimulant of dopamine.

Because both cocaine and LSD have stimulant properties, this can create significant overstimulation and activation of dopamine.

Cocaine and LSD also cause an increase in the levels of serotonin, the neurotransmitter responsible for things like mood and sleep.

An influx of these neurotransmitters can cause a number of uncomfortable physical responses, overstimulation, and in some cases, serotonin syndrome.

Risks Of Mixing Cocaine And LSD

Mixing cocaine and LSD can lead to a few serious conditions and long-term issues.

Death is unlikely, but it is possible if a person overdoses or develops serotonin syndrome and leaves the symptoms untreated.

Serotonin syndrome occurs when the body has too much serotonin. Both cocaine and LSD can cause an influx of serotonin during use.

When the substances are combined, this increases the risk of developing serotonin syndrome because there are two mind-altering chemicals at work in the body changing serotonin levels.

The Mixture Can Induce A Stroke

Both cocaine and LSD have caused strokes in cases of overdose. Cocaine is better known for its neurological effects, but both of the substances can induce a stroke.

Mixing cocaine and LSD increases the likelihood of having a stroke, which can lead to sudden death.

Cocaine And LSD Can Cause Seizures

Mixing cocaine and LSD can also cause seizures. A seizure can develop from damage to the CNS, stroke, stress, or other responses in the body.

While LSD is not typically associated with seizures, it is possible for this to happen under the influence of the substance.

Seizures are common with cocaine overdoses, so mixing LSD and cocaine will put those using these substances at a greater risk of seizure.

If a person mixes cocaine and LSD, they run the risk of overdosing and falling into a coma.

In one case study of eight massive LSD overdoses, patients ingested a large amount of LSD and went into a coma. All of the patients recovered from life-threatening manifestations.

In addition to the uncomfortable and potentially life-threatening effects of using cocaine and LSD, there is a high potential for addiction.

If you or someone you love has been abusing one or both of these substances, addiction treatment is highly recommended.

Call our helpline today to learn more about your options in addiction recovery.