Cocaine and Ritalin are both stimulants, although cocaine is illegal and Ritalin is a prescription-only medication. They work in similar ways and can be very dangerous when taken at the same time. 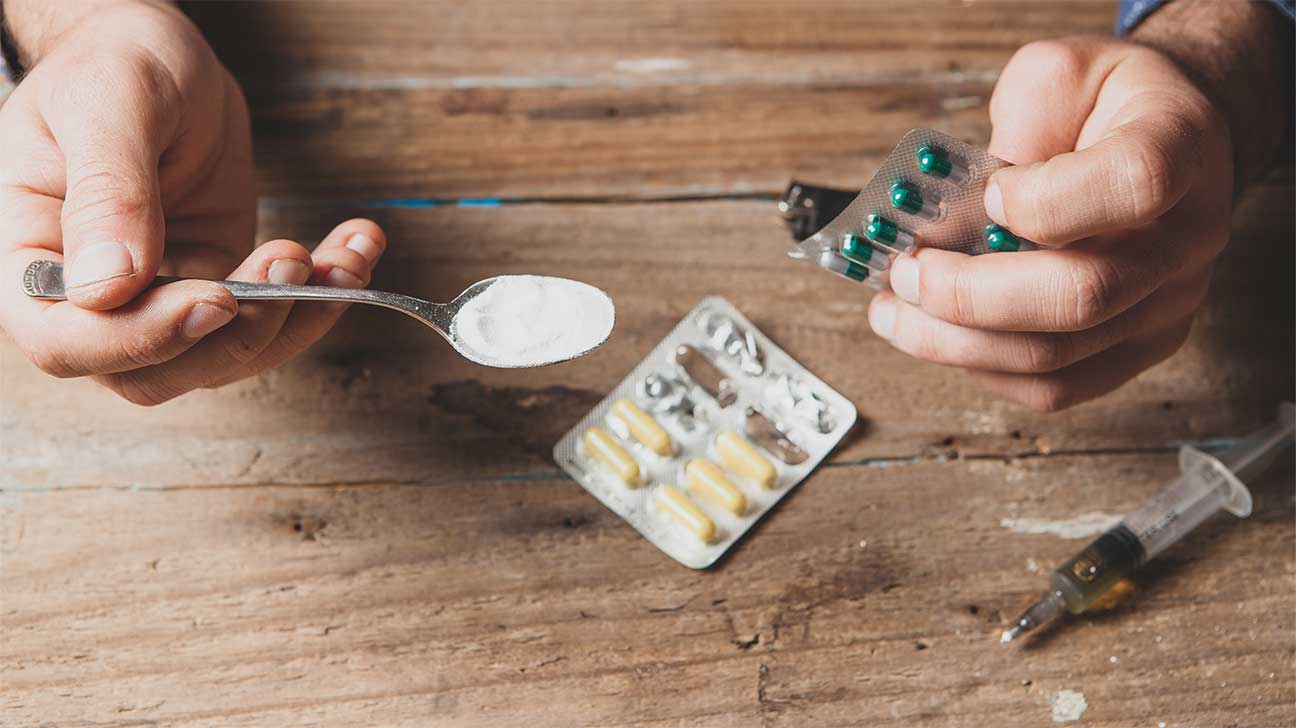 Cocaine and Ritalin are both classified as central nervous system stimulants, meaning that they have similar chemical properties and work in similar ways. However, cocaine is an illicit drug and Ritalin is a medication.

Ritalin, which is a common brand name for methylphenidate, is a prescription medication used to treat attention-deficit hyperactivity disorder (ADHD) and sometimes narcolepsy.

When used together, these two substances can have dangerous results and possibly lead to overdose or death.

Why Do People Mix Cocaine And Ritalin?

People most commonly mix cocaine and Ritalin together to increase the intensity and length of the high.

Someone mixing these two drugs together is most likely not aware of the risks involved and is simply looking for a more intense experience.

What Happens When You Mix Cocaine And Ritalin?

Independently, both cocaine and Ritalin work by speeding up the central nervous system. In a sense, Ritalin could be considered to work like a very mild form of cocaine.

Ritalin on its own, when taken in pill form as prescribed, is not known to produce a high. It will, however, amplify the high of cocaine when used in addition to it.

It can also amplify the addictive nature of cocaine, although Ritalin is not known to be addictive in itself when taken as directed.

Depending on the dosages of the substances and the experience level of the person using them, some people will be much more sensitive to the effects of these drugs than others.

Side Effects Of Using Cocaine And Ritalin Together

Cocaine and Ritalin both increase energy and alertness but can also have some unpleasant side effects. These side effects are amplified when the two substances are taken together.

Side effects of cocaine include:

Side effects of Ritalin include:

Risks Of Mixing Cocaine And Ritalin

While Ritalin is considered perfectly safe in most situations, when combined with cocaine it can produce serious side effects and even lead to death.

It is also important to note that in rare instances Ritalin has been known to cause severe allergic reactions, which could possibly be more serious if combined with cocaine.

Immediate risks of mixing cocaine and Ritalin include:

Cocaine and Ritalin are dangerous whenever they are used together, but can also have long-term consequences as well. The long-term risks are both physical and mental.

Long-term risks of mixing cocaine and Ritalin include:

Cocaine And Ritalin Abuse Can Lead To Addiction

If someone has been using cocaine and Ritalin enough to be experiencing long-term effects, they are likely suffering from a polysubstance use disorder.

Addiction to one substance is difficult enough, but addictions to multiple substances at once can make life even harder.

Using cocaine and Ritalin at the same time will make two substances that are already addictive even more addictive. Fortunately, many treatment centers today are now prepared to treat polysubstance abuse effectively.

Are you or someone you love currently struggling with an addiction to cocaine and/or other substances? You deserve to live a healthier and happier life free from substance abuse.

By calling our helpline we can set you up with:

No matter what your needs require, we can help you find it — give us a call today.