Mixing cocaine and trazodone usually only produces mild effects, but taking the substances in large doses can cause life-threatening consequences. 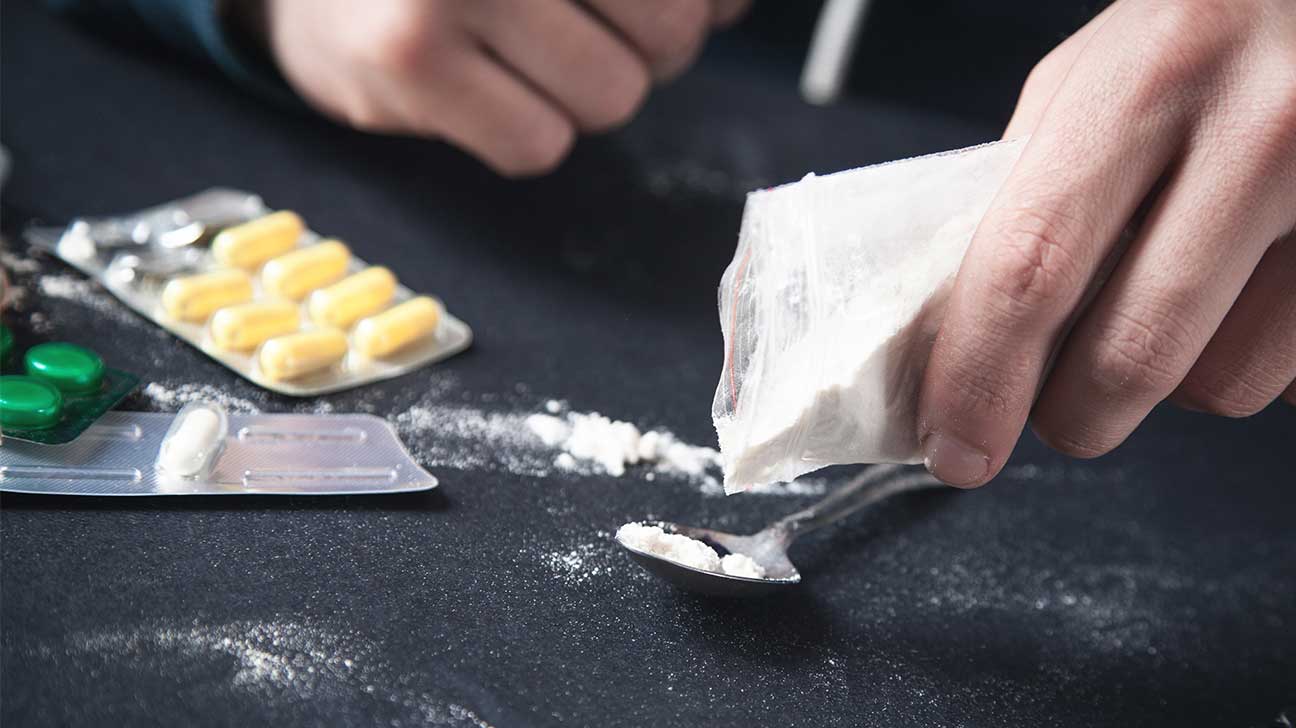 Mixing trazodone and cocaine usually only causes mild effects, but combining the drugs can increase the risk of seizures and developing a serious condition called serotonin syndrome.

Trazodone has been used to treat cocaine withdrawal, though clinical studies suggest it may not be a safe method of treatment because trazodone can enhance the euphoric effects of cocaine.

The properties of the antidepressant can decrease feelings of tension and shakiness after cocaine use.

Find out more about the dangers of mixing drugs

Effects Of Mixing Cocaine And Trazodone

In a clinical trial, eight healthy men who used cocaine were given trazodone and cocaine to test the effects of the drugs together.

Some were given a placebo, and others were given a single 100 milligram (mg) oral dose of the antidepressant trazodone.

Then, the participants ingested an oral dose of 2 milligrams per kilogram (mg/kg) of cocaine.

Trazodone diminished effects of cocaine such as:

The trazodone pretreatment also produced mild drowsiness. It had no effect on the euphoric effects of cocaine.

Other studies have also found that mixing stimulants and antidepressants can increase the chance of seizures.

Though uncommon, taking cocaine and trazodone together can have lethal results if enough of the substances are ingested.

Risks Of Mixing Cocaine And Trazodone

Mixing cocaine and trazodone can result in serious and life-threatening conditions. Potentially fatal consequences involve alteration in levels of serotonin, epinephrine, and norepinephrine.

Using cocaine and trazodone together can lead to a condition called serotonin syndrome, which occurs when a person takes medications that cause high levels of serotonin to accumulate.

Antidepressants like trazodone are serotonin inhibitors, meaning they inhibit the reuptake of serotonin. They’re drugs known as serotonin antagonists and reuptake inhibitors (SARIs).

These drugs work to maintain a healthy balance of chemicals in the brain like serotonin and dopamine.

Cocaine produces a rush of serotonin in the brain, throwing the balance off. Mixing cocaine with an antidepressant can result in dangerous levels of serotonin.

Serotonin syndrome can cause serious symptoms such as:

Researchers have found that mixing cocaine with antidepressants can result in an adrenergic crisis, which occurs when the metabolism of epinephrine and norepinephrine are altered.

Taking the drugs together enhances the effects of antidepressants, which can send the body into life-threatening complications.

This can cause the following effects:

Though these symptoms are treatable if caught in time, people have died from complications after a cocaine-induced adrenergic crisis.

Getting Treatment For Cocaine And Trazodone Addiction

Both cocaine and trazodone are addictive substances and have the potential for abuse. Mixing these substances increases the chances of addiction and fatal overdose.

Don’t wait to get help for you or your loved one, call us today.

Explore treatment options such as:

If you’d like to learn more about treatment options for cocaine and trazodone addiction, call our helpline to talk to someone who can help.