People that combine prescription benzodiazepine drugs like Valium with stimulants like cocaine can experience dangerous effects on the mind and body. Inpatient and outpatient rehab centers can help people stop use of these drugs and manage cravings. 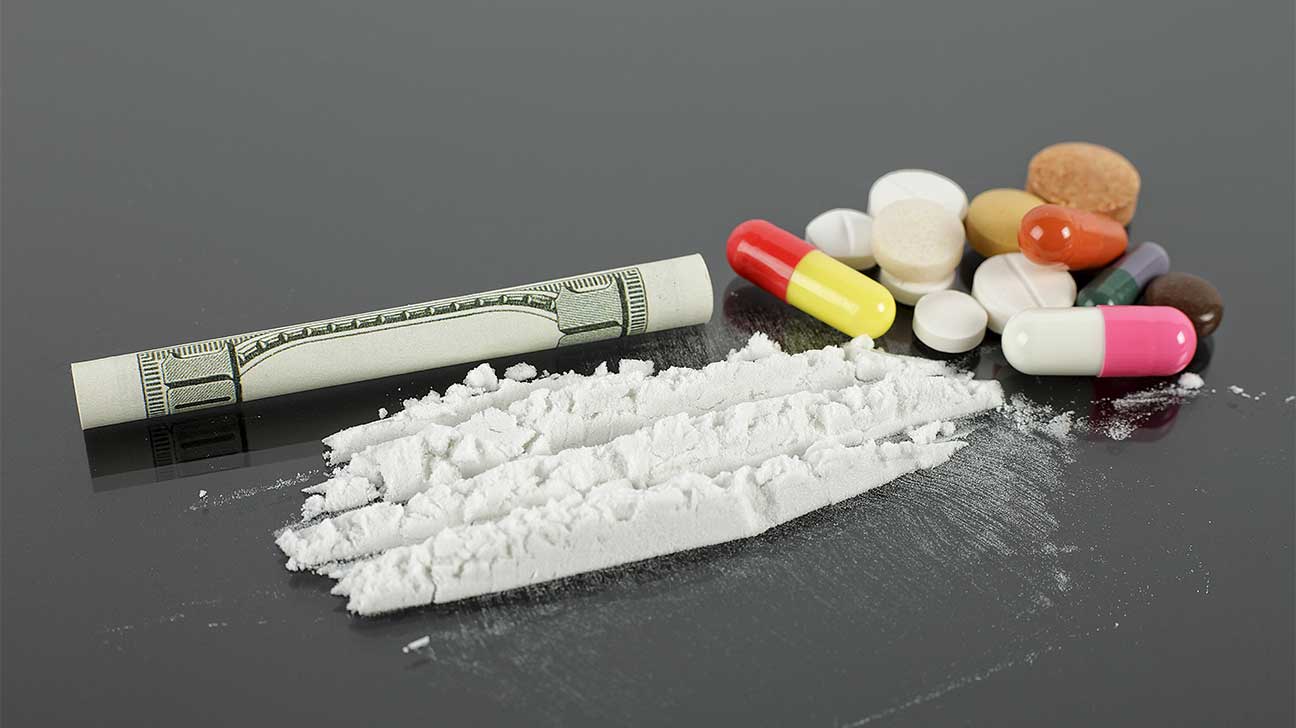 People that mix illegal stimulants like cocaine with prescription “downers” like Valium may experience long-term heart complications, addiction, and overdose that may result in death.

Cocaine affects dopamine pathways that make it highly addictive and can produce unpleasant “comedown” effects. Often, people take cocaine with other substances that can extend or alter the drug’s effects.

Valium (diazepam) is a benzodiazepine prescribed to treat symptoms of panic disorders and anxiety. It produces mild euphoria and relaxation when taken.

Whether abused or used according to medical advice, people that take Valium can develop drug dependence and tolerance.

Why Do People Mix Cocaine And Valium?

People generally mix benzodiazepines like Valium to mitigate uncomfortable “comedown” symptoms that include anxiety after the cocaine high has worn off.

The calm that accompanies Valium use can also take the “edge” off prolonged cocaine binges where a person may want to calm down or even out without the perceived negative effects.

However, because cocaine and Valium work in opposing ways, there is a greater risk of an accidental overdose on either drug, since one drug’s effects may be masked by the other.

Combined Effects Of Cocaine And Valium

Because cocaine is an illegal drug, there is never an assurance of quality or purity with this drug. Combined with a sedative like Valium, this mixture can create unpredictable results.

These very different effects cannot be accurately predicted. However, most people that take cocaine with a benzodiazepine drug do it to ease anxiety resulting from cocaine use.

Risks Of Mixing Cocaine With Valium

When potent drugs are abused, they may create adverse reactions in both the short term and long term.

The risks of abusing cocaine and Valium together involve a high possibility of addiction, permanent physical and psychological damage, and overdose death.

Both cocaine and Valium affect the central nervous system (CNS). Valium specifically slows down heart and lung function, as well as motor function and executive function.

When too much Valium is taken, a person may experience:

A cocaine overdose can include:

The range of overdose symptoms may result in heart attack, stroke, coma, respiratory depression, and death from the combination of Valium and cocaine.

Extended abuse of cocaine or Valium individually has damaging long-term effects on cognition and mental health.

This brain damage can result from the lack of oxygen that results from Valium overdose or from physiological changes in the brain due to cocaine abuse.

Valium and cocaine place stress on the body’s vital systems in opposing ways. The cardiovascular system is especially affected by this type of polysubstance abuse.

The effects from persistent cocaine and Valium abuse can result in damage to major systems and cause:

Developing A Cocaine Or Valium Addiction

Cocaine and Valium are habit-forming on their own. The dopamine reaction that both drugs facilitate in the brain gives a strong reward reinforcement.

Both drugs can be addictive, resulting in persistent drug cravings, and Valium can cause physical dependence.

A person that is already addicted to cocaine and uses Valium to ease negative effects may become dependent on the benzodiazepine to feel “normal”.

General feelings of anxiety, depression, sweating, discontent, and cravings may occur as a result of polydrug dependence.

Cocaine and benzodiazepine abuse carry a high potential for addiction and accidental overdose. If you or a loved one are using drugs on a regular basis, don’t wait to seek help.

Call us today and a treatment specialist will go over options on a case-by-case basis. Generally, inpatient treatment is useful for detoxification and early-stage therapies.

Both inpatient and outpatient rehab facilities can provide safe environments for recovery and continued therapy to help maintain sober living.

A life without substance abuse is possible. Call now to get started.