When taken together, cocaine and Vyvanse can cause deadly side effects. Inpatient and outpatient substance abuse treatment can help people with polysubstance use disorders to manage addictive patterns and live drug-free. 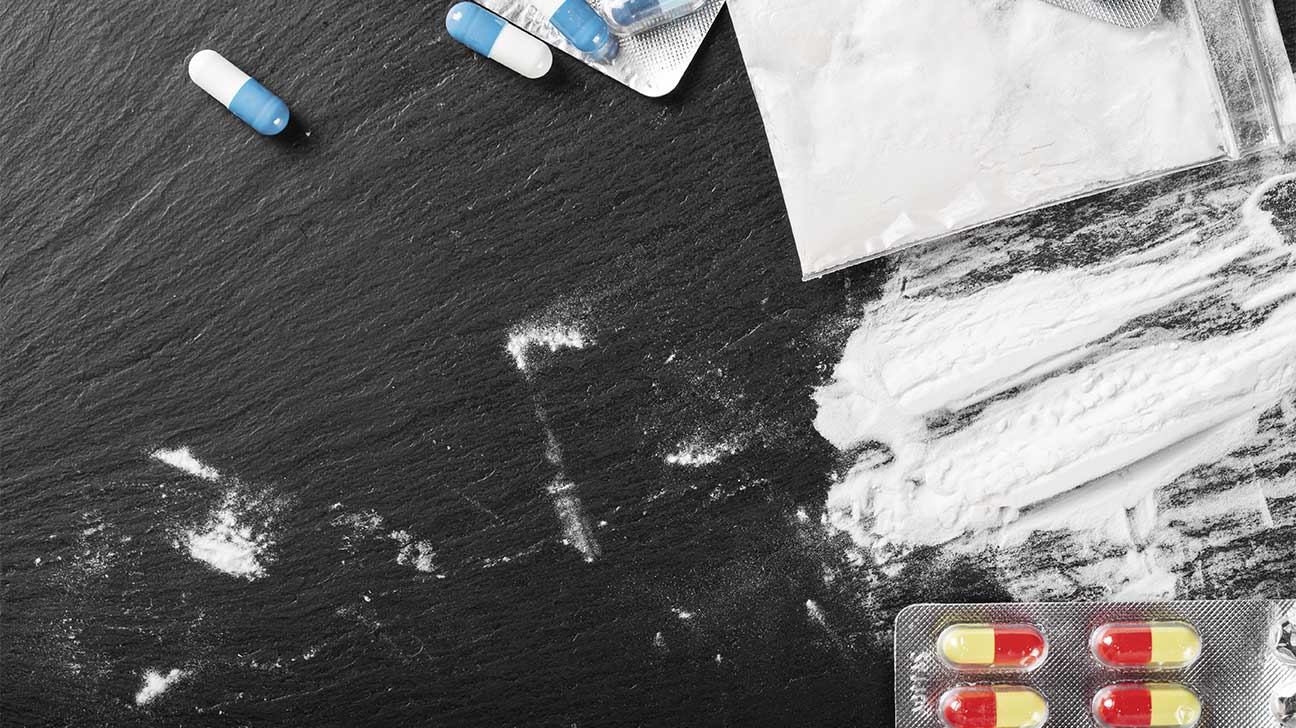 Commonly taken recreationally, cocaine is frequently mixed with other stimulants, hallucinogens, and depressants. Many of the interactions between cocaine and other drugs can lead to life-threatening conditions.

Interactions with the prescription amphetamine, Vyvanse, can cause complications relating to the potential for overdose, impaired heart function, and long-term impacts on mental health.

Find out more about the dangers of polysubstance abuse

Why Do People Mix Cocaine And Vyvanse?

Cocaine is often taken with“downer” drugs to ease the “comedown” and mellow out anxiety or jitters from the cocaine use.

Vyvanse is an amphetamine prodrug that works similarly to cocaine in its effects on speeding up the heart.

Vyvanse is a slow-release prescription tablet used to treat Attention-Deficit/Hyperactivity Disorder (ADHD) in adults and children.

It is occasionally used to facilitate weight loss, and treat symptoms of schizophrenia and depression. It carries a high potential for abuse, addiction, and withdrawal.

People that abuse cocaine may use Vyvanse to prolong their high — since Vyvanse’s effects last for up to eight hours, and a cocaine high might last a half-hour.

This drug combination may be a more “efficient” use of cocaine for some, but it carries dangerous effects in both the long term and short term.

Combined Effects Of Cocaine And Vyvanse

Vyvanse increases norepinephrine in the brain, which is a stimulant. It also increases dopamine, which creates reinforcement and pleasure responses.

Cocaine gives people a feeling of invincibility, alertness, and positive feelings that can be addictive and cause physical dependence.

Cocaine is a dopamine, norepinephrine, and serotonin reuptake inhibitor, which causes extreme physical and emotional reactions as well as heightened energy. This response is typically short-acting.

When cocaine is taken with prescription stimulants like Vyvanse (Lisdexamfetamine), it can cause extra stress on the cardiovascular system.

Heart attack, stroke, and death may result from taking these stimulant drugs together.

Cocaine and Vyvanse affect critical body functions including the heart and lungs. Both Vyvanse and cocaine increase blood pressure and heart rate.

Together, they can cause tremors, manic behavior, and panic attacks when abused to excess.

Short-term effects of both drugs include:

When these effects are compounded over time, cocaine and Vyvanse abuse may result in death.

The stress placed on the heart and circulatory system from abusing uppers can lead to:

A person that takes Vyvanse with cocaine may be more likely to take risks with these drugs that can lead to an overdose.

Combined symptoms of Vyvanse and overdose can include:

When taken for a long time, cocaine is known to cause lasting mental health and neurological damage.

Combined with Vyvanse, which can work to extend the effects of cocaine, the cocaine effects combine with side effects of Vyvanse, causing changes in brain chemistry.

Serious mental health effects of mixing cocaine and Vyvanse include:

Risk Of Cocaine And Vyvanse Addiction

Both cocaine and Vyvanse are habit-forming and may cause psychological addiction.

Effects stemming from the absence of either substance may include:

Getting Help For Polydrug Abuse

The long-term prospect for people that abuse cocaine involves medical complications and severe, long-term health effects. Paired with other drugs like Vyvanse, cocaine use can turn deadly.

Both inpatient and outpatient facilities can be helpful for those struggling with cocaine abuse. If you or a loved one is using cocaine by itself or alongside other drugs, it’s not too late to get help.

Talk to one of our treatment specialists for more information about the best rehab options. Call now to get started.