Cocaine and Wellbutrin can be a dangerous and potentially life-threatening combination. Mixing these substances can result in seizures, cardiovascular complications, and increased toxicity. 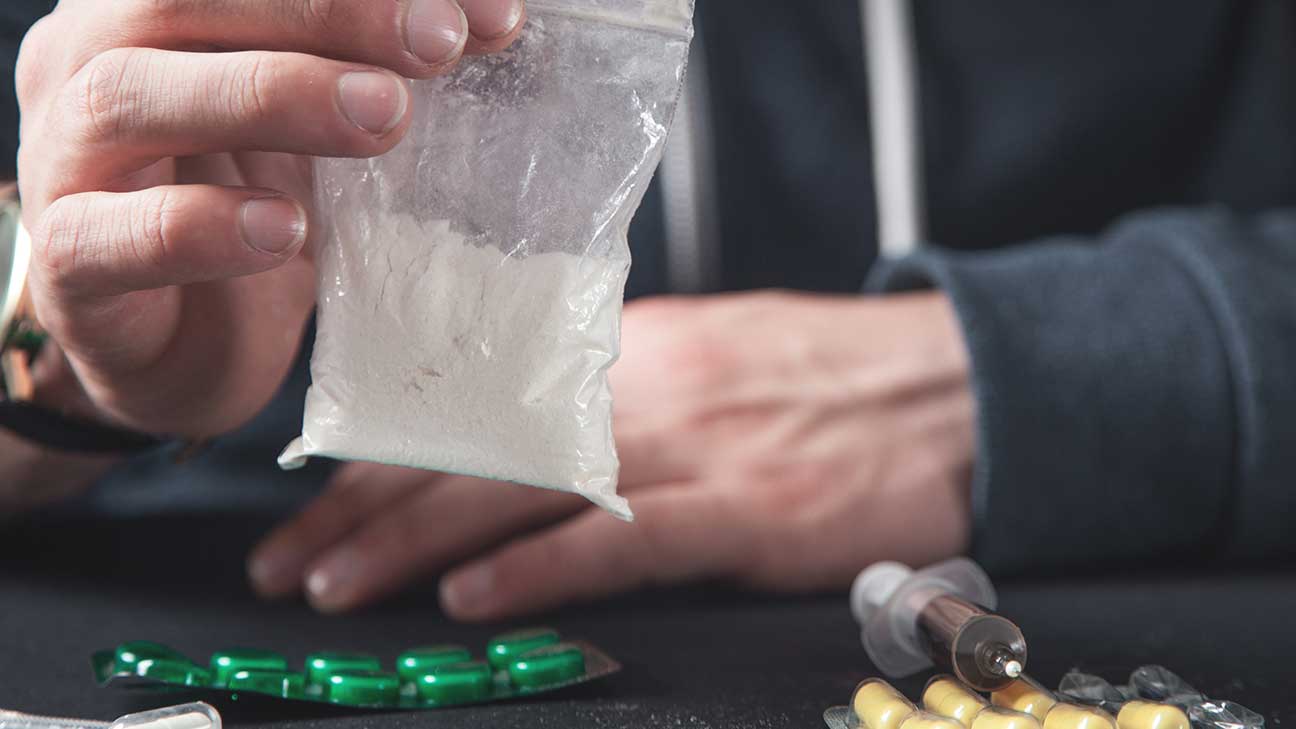 Both cocaine and Wellbutrin (bupropion) can have life-threatening and potentially fatal results when abused. Combining these substances only increases these health risks.

Wellbutrin is considered non-habit-forming, but some people have abused it because when the medication is crushed and snorted, it can produce a high similar to that of cocaine.

Learn more about the dangers of polydrug abuse

The Effects Of Mixing Cocaine And Wellbutrin

An experimental clinical trial in 2001 studied the effects of cocaine prior to and during bupropion.

Participants were given repeated cocaine doses at 0, 50, and 100 milligrams (mg) per 70 kilograms (kg) while pretreated with 150 and 300 mg of bupropion per day.

Risks Of Mixing Cocaine And Wellbutrin

While Wellbutrin has been used to treat patients with cocaine addictions, taking the two substances at the same time can be dangerous.

Enhanced Toxicity Of Both Substances

One case study of a 25-year-old woman investigated the simultaneous use of cocaine and bupropion.

The case study revealed a danger of synergistic (a combined effect greater than just one of the substances) cardiovascular and CNS toxicity from mixing cocaine and bupropion.

This increased toxicity can cause:

Bupropion and cocaine can both cause significant cardiovascular complications.

All of these cardiovascular issues can lead to serious effects including cardiac arrest, stroke, tissue damage, and death.

If a person overdoses on one or both of these substances, seizures can occur. Cocaine reduces the body’s seizure threshold, and when used with Wellbutrin, the threshold continues to shrink.

In a case report published by the U.S. National Library of Medicine, researchers investigated the importance of bupropion relative to other drugs, including cocaine.

The study found that 17 out of 279 seizures involving bupropion were drug-related.

In six of these cases, after cocaine intoxication seizures, bupropion was the third leading cause of drug-related seizures.

All of the people involved in this case were taking the recommended dose of bupropion. This indicates that there is no safe level of cocaine and bupropion that can mix.

Get Treatment for Cocaine And Wellbutrin Addiction

If you or a loved one have a problem with cocaine, Wellbutrin, or both substances, treatment is highly suggested.

There are addiction treatment programs designed to help those struggling with addiction to come off of the substances and maintain long-lasting sobriety.

To learn more about your options in recovery from cocaine and Wellbutrin addiction, just call our helpline.