Mixing Vyvanse And Alcohol: Dangers And Side Effects

One dangerous example of polydrug abuse is the combination of alcohol with a medication called Vyvanse. Taking these substances together can lead to a deadly overdose or other serious health complications. 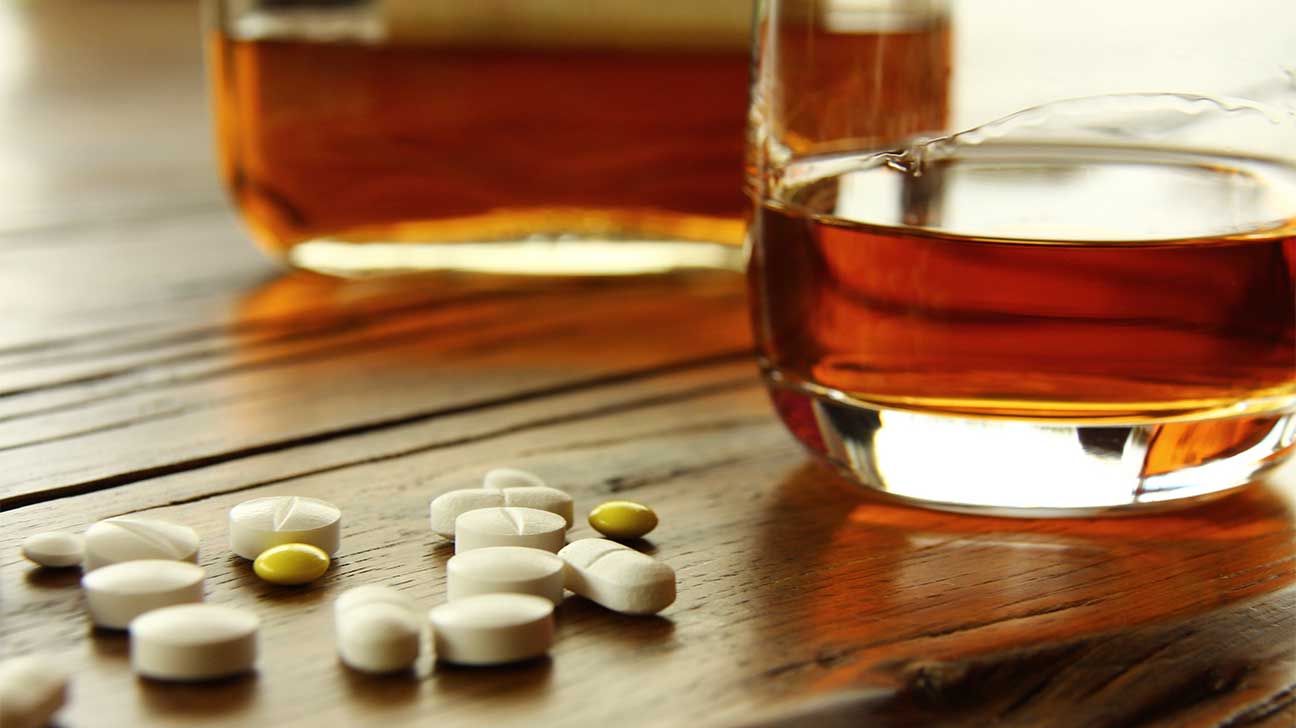 Research has shown that those who have an addiction to alcohol are 18 times more likely to abuse prescription medications. Usually, this is part of a polydrug abuse problem that includes medications that either intensify or relieve the effects of alcohol on the body.

Anyone with an addiction to either Vyvanse or alcohol should learn the facts about the effects and dangers of mixing Vyvanse and alcohol.

Is It Safe To Mix Vyvanse And Alcohol?

Vyvanse is a medication that is most often prescribed for the treatment of a condition called attention-deficit/hyperactivity disorder (ADHD). Unlike some other ADHD medications, it only has to be taken once a day because it is designed to slowly dissolve in the stomach over an extended period of time.

Combining Vyvanse with alcohol causes severe stress on the central nervous system because it is being pushed and pulled in two different directions. Because of this, doctors do not consider mixing Vyvanse and alcohol to be safe.

What Are The Effects Of Mixing Vyvanse And Alcohol?

In turn, Vyvanse minimizes the fatigue and confusion that comes with drinking too many alcoholic beverages. At first, this might sound like a positive scenario because it seems like the substances are balancing each other out. Yet mixing the drugs can have a number of side effects.

Some of the adverse effects of mixing Vyvanse and alcohol include:

Side Effects Of Vyvanse Abuse

The following side effects of Vyvanse are caused by the way the medication increases the central nervous system response of the body, while also affecting some of the neurochemicals in the brain:

Side Effects Of Alcohol Abuse

The following side effects of alcohol occur when a person has consumed several alcoholic beverages within a short period of time because the body isn’t able to metabolize the liquid fast enough:

Dangers Of Mixing Vyvanse And Alcohol

The dangers of mixing Vyvanse and alcohol are serious because of the way that both substances affect the heart. Vyvanse makes the heart work harder, and alcohol slows it down. This severely stresses the organ, which can lead to a person having a heart attack.

Some of the other Vyvanse and alcohol side effects occur because alcohol sometimes intensifies the effects of Vyvanse in those who are not used to taking amphetamines. This can ultimately lead to the person developing sudden personality changes and mood swings.

It is also important to mention that Vyvanse is sometimes prescribed to people who have a binge eating disorder because it helps reduce their appetite. There is a chance that a person could end up suffering from severe anorexia if they misuse this medication.

Those who want to know the effects of mixing Vyvanse and alcohol should understand that any time two substances are used together for nonmedical reasons, it increases the chances of a person either developing an addiction or becoming physically dependent on them.

Dependence on Vyvanse or alcohol is especially dangerous because it means that a person will experience severe withdrawal symptoms if they attempt to stop taking either of them. Usually, physical dependence on a substance occurs after someone has already become addicted to it.

Vyvanse and alcohol interactions can include the risk of an overdose occurring because there is a chance that a person will take too much of one of the substances in an attempt to decrease the effects of the other substance.

Unfortunately, an overdose from this particular combination is very hard to treat because there are no medications to counteract the effects of both substances at the same time. The risk of death is higher than it would be if just one substance was being used.

How To Find Treatment For Polydrug Abuse

Treatment for polydrug abuse is important because it will help prevent dangerous Vyvanse and alcohol interactions that could lead to an overdose. It can also decrease the risk of a person developing a serious physical or mental illness from the long-term damage that this combination can do to the brain and body.

Those who need help finding a drug and alcohol rehabilitation center that can treat Vyvanse or alcohol addiction should be sure to contact one of our treatment representatives today.