Xanax And Vyvanse | Dangers Of Mixing Alprazolam And Lisdexamfetamine

Xanax and Vyvanse are both prescription drugs used to treat different mental health disorders. Mixing Xanax and Vyvanse can cause dangerous drug interactions and increase your risk of developing an addiction, chemical dependency, or experiencing drug overdose. 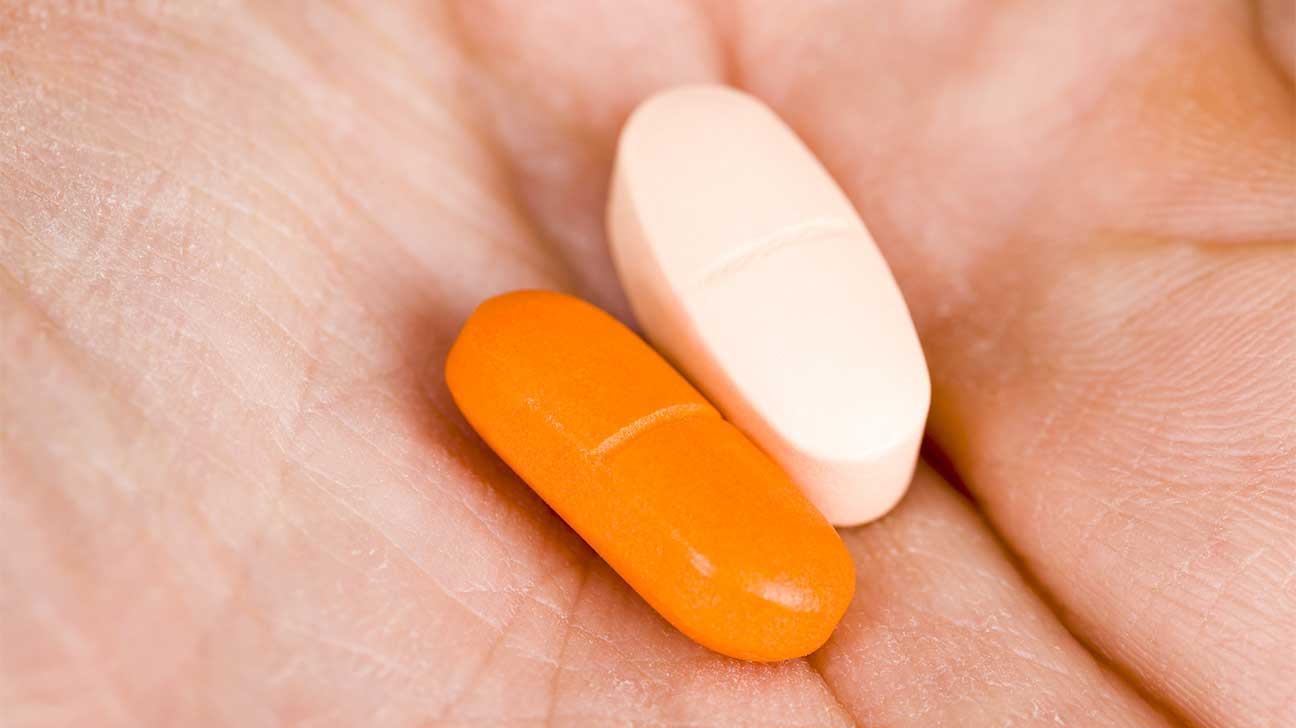 When uppers like Vyvanse are taken with downers like benzodiazepines, either recreationally or as a performance enhancer, dangerous drug interactions can occur.

Both Xanax and Vyvanse offset the low/high effect of the other. This is similar to how street drug “speedball” combinations use cocaine or meth mixed with an opioid, like heroin, to create an “even” high.

Yet mixing prescription drugs and/or illicit drugs in any combination can have serious side effects, which may include the risk of overdose, developing an addiction or chemical dependency, and more.

Side Effects Of Xanax And Vyvanse

Vyvanse (lisdexamfetamine) is a relative newcomer in a crowded prescription drug marketplace of ADD and ADHD treatments that include stimulants like Adderall and Ritalin.

Because of its uptake mechanism designed for slow release taken orally, Vyvanse is marketed as a safe and stable treatment for Attention-Deficit/Hyperactivity Disorder (ADHD) in adults and children. The uptake mechanism acts as a safeguard to prevent abuse through “fast release” intake like nasal ingestion.

However, issues arise when amphetamines like Vyvanse are used to treat disorders for which the FDA has not approved its use. It is occasionally used to treat depression, schizophrenia, and help with weight loss. The FDA classifies Vyvanse as a Schedule II drug because of its high potential for abuse.

Some side effects of Vyvanse include:

As is typical with other benzos, Xanax works to slow down vital systems in order to mitigate panic attacks and other mental health symptoms.

Some general side effects of Xanax include:

Risks And Dangers Of Mixing Benzodiazepines With Vyvanse

When uppers and downers are taken together, they can compound unpleasant and dangerous side effects. Both drugs impact the central nervous system, so seizure risk and damage to the brain, heart, and lungs become a major concern.

The severity of the side effects from either drug can increase dramatically when mixing Vyvanse and Xanax.

When Xanax dependency develops, withdrawal symptoms occur when a person doesn’t take Xanax. A chemical dependency happens when a person’s body begins to physically rely on a drug to function. More serious overdose symptoms or side effects may require medical intervention.

Xanax withdrawal symptoms may include:

Even when Vyvanse is used appropriately to treat ADHD, a tolerance can develop. The body becomes accustomed to the dopamine release and requires more of the drug to feel the same benefit.

Higher doses followed by sudden cessation of Vyvanse drug use can create withdrawal symptoms such as:

Both Xanax and Vyvanse carry a substantial risk of abuse and causing withdrawal symptoms. When taken alone, both drugs can be very difficult to stop. When misused together, the reward mechanisms combine, making it even harder to quit use of the drugs, and the withdrawal symptoms compound.

Many people continue drug or alcohol abuse in order to avoid uncomfortable or painful withdrawal symptoms.

Xanax has a well-documented history as a preferred benzo for drug abuse. It is an especially popular controlled substance known for polydrug use. Used alone or with other drugs, the primary risk of Xanax overdose is excessive bodily depression.

Xanax overdose causes the central nervous system to suppress vital systems too much.

Vyvanse has not had the same widespread, high death rate as other uppers. However, when abused or taken by people with existing conditions, overdose symptoms can be dangerous.

Vyvanse overdose symptoms may include:

Whenever benzos and uppers are used together, the major overdose fear is stopped breathing or heart failure. When the central nervous system is placed under substantial stress, such as by taking too much of multiple drugs, the outcome can be disastrous.

Xanax should be used only to treat diagnosed medical conditions like panic disorders. However, abuse of prescription drugs can create dangerous addiction and withdrawal symptoms.

Are you concerned that a loved one abuses benzos and amphetamines? Or, are you unable to function normally without using drugs?

Polydrug abuse involving any Xanax and uppers may not end well. Don’t wait to make a positive change in your life.

Call our helpline today for addiction treatment assistance. Our treatment specialists will work to find you the best treatment option for your needs. From inpatient detox to outpatient counseling, we have options that can help.