Can You Smoke Cigarettes At Rehab?

Attending a substance abuse program can be stressful enough without worrying if you have to give up smoking as well. While each facility is different, many allow patients to continue to smoke while they are undergoing treatment. 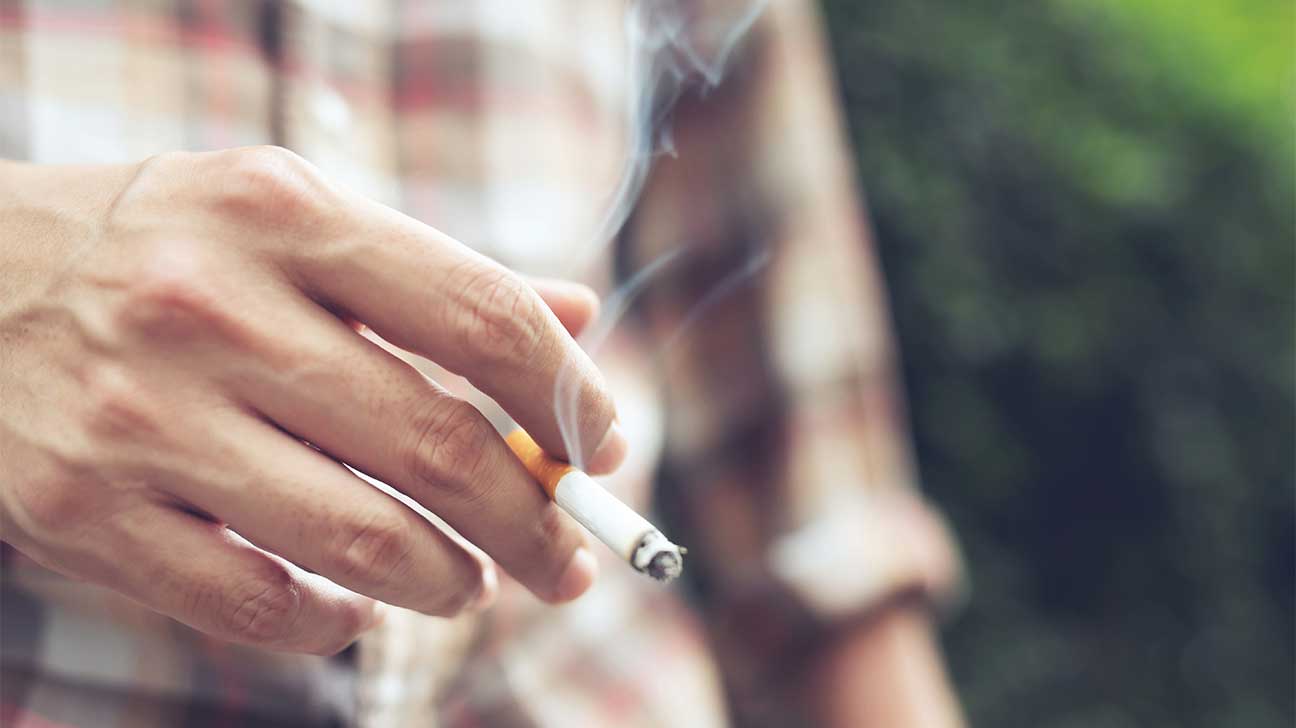 Deciding to seek treatment for addiction can be very overwhelming in and of itself. Many individuals that struggle with an addiction disorder tend to smoke cigarettes.

The thought of giving up smoking on top of everything else can be unnerving. Thankfully, most rehab facilities allow patients to smoke during their treatment.

Why Most Rehab Facilities Allow Smoking

A rehab facility allowing smoking while treating someone for a substance abuse problem can be confusing to some, as nicotine use can lead to addiction. However, data supports that banning smoking during treatment carries its own set of significant problems.

Many individuals who struggle with addiction start out abusing drugs or alcohol as a way to self-medicate. The early stages of rehab, during detox or while the person is experiencing withdrawal, can feel impossible. Emotions are raw and exposed, guilt and shame are common.

During the therapeutic stages of treatment, a person is learning causes of addiction, how to manage cravings, and how to deal with stressors, triggers, and emotions that they never had to consider while under the influence. This can be incredibly overwhelming.

Cigarettes can be considered a buffer, or a way for a person to acknowledge that they are experiencing a flood of emotions or feelings, without resorting to drugs or alcohol.

Some people enter treatment as a non-smoker but pick up this habit while in rehab. This may be due to the fact that addiction to cigarettes can elicit the same response in the brain, resulting in a calming effect, without the severe effects associated with drug and alcohol abuse.

Whether or not a facility allows smoking is dependent on a couple of different factors. Privately owned facilities can make their own decisions regarding smoking as long as they are following state and federal guidelines.

Public funded facilities, however, have to follow the rules and guidelines of health organizations. Additionally, if a program is on a tobacco-free campus or hospital, they have to abide by the rules of the facility.

Researchers found that only one in ten facilities have a full ban on smoking. Which means about 90 percent of other clinics allow smoking. Approximately ten percent of that 90 percent actually allow the patients to smoke indoors.

The rest of the treatment facilities were just about split down the middle on controlled time and location for smoking, versus centers that let the patient smoke in their free time.

The state of New York introduced a new policy in 2008 that stated no smoking on the grounds of any publicly funded rehab facility. This plan was created to curb smoking and help eliminate behaviors that contribute to addiction.

Smoking cessation programs are available at approximately 85 percent of New York drug and alcohol treatment locations. These programs are offered to clients who report a desire to stop smoking.

Research exploring negative effects of smoking bans in rehab facilities supports that there are certainly negative outcomes associated with the ban on smoking at rehab centers.

An addiction treatment center in Ohio conducted its own study once they implemented a full smoking ban. Client success rates fell from 70 percent to 40 percent. The number of days spent in rehab also fell from 61 days to 48 days, a dramatic decrease.

As indicated by the research, a complete ban on smoking has shown to have a negative impact on residents of substance abuse treatment. Banning smoking has been correlated with higher dropout rates as well as a significant decrease in success rates of clients.

When a person with an addiction decides to seek substance abuse treatment, it is wise to make a list of questions to ask when calling different facilities. For a smoker, being able to smoke in a facility will likely be a factor in choosing one quality facility over another.

Our treatment specialists are available to answer any questions you might have about substance abuse treatment, including facilities that allow smoking. Reach out to us and let us help you find a location that will best serve you.