Methylphenidate is a prescription medication often used for the treatment of ADHD. Snorting Ritalin leads to an increased risk of negative side effects, addiction, and overdose. 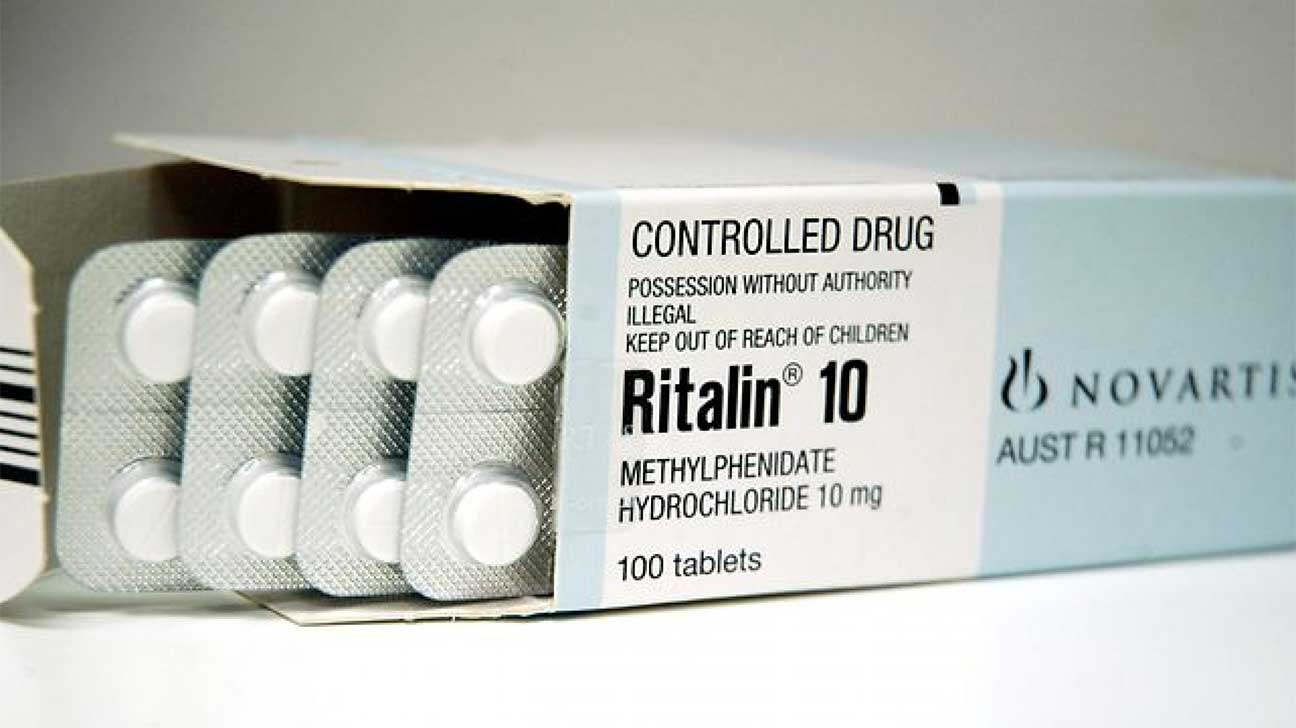 Since it stimulates the central nervous system of the body, leading to increased energy and a high, some people misuse the medication by snorting Ritalin. This is problematic because the effects of snorting Ritalin can cause addiction, physical dependence, and other dangers and side effects.

What Happens When You Snort Ritalin?

As soon as someone begins snorting Ritalin, the medication is absorbed through the tiny blood vessels in the nostrils that are covered with a thin layer of tissue. This causes the medication to get into the bloodstream much faster than it would if the pills were swallowed.

Since this medication is a stimulant, using this particular delivery method can affect the brain and heart in dangerous ways. A person’s blood pressure and heart rate will increase because the body will receive such a high dose of Ritalin all at once. They will feel an intense high that is accompanied by a burst of energy.

Side Effects Of Snorting Ritalin

The U.S. Drug Enforcement Agency (DEA) lists Ritalin as a Schedule II narcotic because it can cause some of the same dangerous side effects as cocaine and other amphetamines. This is often especially shocking for parents to learn because the medication is frequently suggested by doctors for children as young as five years old.

The ways Ritalin can affect someone depends on how long they have used the medication and whether they have any other mental or physical health disorders besides narcolepsy, ADD, or ADHD.

If a person has another mental health disorder, it may worsen the following physical side effects that can occur from taking the medication:

Some of the scariest stories about Ritalin usage in children and teens mention the way that the medication can affect their mind. Seemingly overnight, they turn into angry, violent beings that are filled with a psychotic rage that causes them to harm their friends and family members.

These symptoms can worsen if a person of any age attempts sniffing Ritalin because they get so much of the medication in their bloodstream at once.

Some of the most serious psychological side effects of sniffing Ritalin include:

Because of the way Ritalin affects the body and brain, many studies have shown that Ritalin abuse can cause a variety of side effects.

Some of the behavioral side effects of Ritalin abuse include:

The effects of sniffing Ritalin are dangerous when the drug is snorted because this delivery method amplifies the way the medication affects the brain. At first, its intense, euphoric effect is what causes a person to want to continue crushing up their pills so they can inhale them.

But over time, the effects of sniffing Ritalin can increase the risk of a person developing a serious mental illness that causes them to become a danger to themselves or others.

One of the dangers of Ritalin abuse is the high propensity for compulsive drug use it can cause. Ritalin increases the amount of norepinephrine and dopamine in the body. When these two neurochemicals are increased, it causes the brain to crave more of them.

This can lead to the development of an addiction, even if a person takes the medication according to their doctor’s instructions. As the body adapts to having high doses of Ritalin in the bloodstream, physical dependence is also possible, which means that a person can develop serious withdrawal symptoms if they try to stop taking it.

Some research claims that Ritalin may help decrease the risk of seizures. The vast majority of evidence shows that the opposite occurs because of the way that the medication reduces the convulsive threshold in the brain, especially if a person already has an epileptic disorder.

The most common type of seizure caused by Ritalin is called a “tonic-clonic” seizure, which is also known as a “grand mal” seizure. This is one of the worst types of seizures because it can cause a loss of consciousness. If a person happens to be driving or operating heavy machinery at the time, they could have a serious accident.

Long-term use of Ritalin causes the heart to enlarge even if a person was healthy before they started taking the medication. It also permanently damages the blood vessels and arteries, increases the heart rate and blood pressure, and damages the heart valves. In turn, all of these health issues lead to heart failure because the organ can’t keep up with the constant stress that the stimulant places on it.

Some addiction experts call Ritalin “kiddie cocaine” or “kiddie coke” because it affects children in the same way that cocaine does, especially if they accidentally overdose on it.

Many addicted people try to buy the medication when they aren’t able to purchase cocaine since it is easy to find and often sold at a much cheaper price. Too much Ritalin in the bloodstream can cause a heart attack, dangerously high blood pressure, hallucinations, and even death.

Finding treatment for Ritalin addiction and dependence is essential to a person’s health because the medication could cause them to have heart failure, seizures, or permanent damage to their liver, kidneys, and lungs.

The hallucinations, paranoia, and aggression that it causes can also induce a psychotic break that could lead to an addicted person or someone close to them getting injured. For more information on how to find treatment for someone who may be addicted to Ritalin, be sure to give one of our treatment specialists a call today.