Is Having An Addictive Personality Genetic? 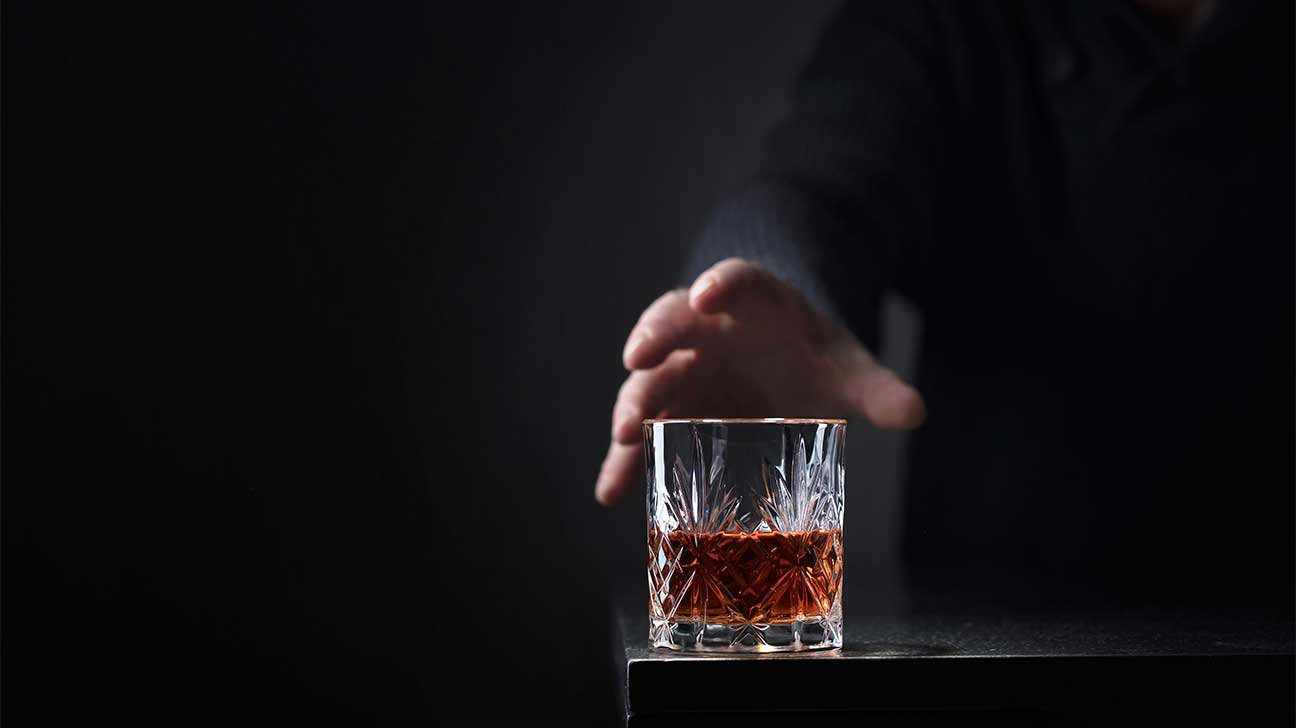 Drug and alcohol abuse is known to have a genetic link. That is, a person’s genes may potentially influence their risk for developing a substance use disorder at some point in their lifetime.

But what about an addictive personality? The answer is complicated. Drug and alcohol addiction, first and foremost, is known to run in families, and can be influenced by a variety of factors.

Generally, personality traits are believed to develop less as a result of a person’s genetics, as much as their upbringing, environment, and other social and personal factors.

Learn more about the impact of substance abuse on families

What Is An Addictive Personality?

An addictive personality has traditionally been described as a personality featuring a set of characteristics or traits believed to make a person more susceptible to developing an addiction.

This includes a higher risk of developing a substance addiction, behavioral addiction, or becoming addicted to certain objects, places, behaviors, or even people.

Common traits ascribed to an addictive personality include:

Can You Have An Addictive Personality?

There is no clear consensus about whether an “addictive personality” really exists. In recent years, this concept has been challenged with several supportive reasons.

Arguments against the existence of an “addictive personality” include:

The existence of an “addictive personality” can make for a simple explanation for a person developing an addiction. However, research shows this isn’t necessarily based in fact.

Characteristics associated with higher risk of drug abuse include:

But it’s unclear from existing research whether traits of a personality disorder necessarily develop before a person’s substance abuse. The nature of their link more broadly is also unclear.

While there’s a lack of evidence to substantiate a link between an addictive personality and genes, there is evidence to suggest that drug addiction can be linked to genetic factors.

The U.S. National Institute on Drug Abuse (NIDA), for instance, estimates that about 40 to 60 percent of the risk for developing any type of drug addiction is genetic.

It’s common for people affected by addiction to want to understand more about the connection between certain personality traits and the risk of developing a substance use disorder.

If you or a loved one are struggling with drug or alcohol abuse, help is available. Call our helpline today to learn more about substance abuse and available substance abuse treatment options.

Medically Reviewed by
Johnelle Smith, M.D on December 29, 2021
Questions About Treatment?
Get confidential help 24/7. Fill out the form below for:
People also read
How To Break The Cycle Of Addiction In Families Support Groups And Addiction Therapy For Families Is Addiction A Family Disease?