Drug rehab that is ordered by the court is often seen as a last resort for those who need treatment because they have a serious drug or alcohol addiction. 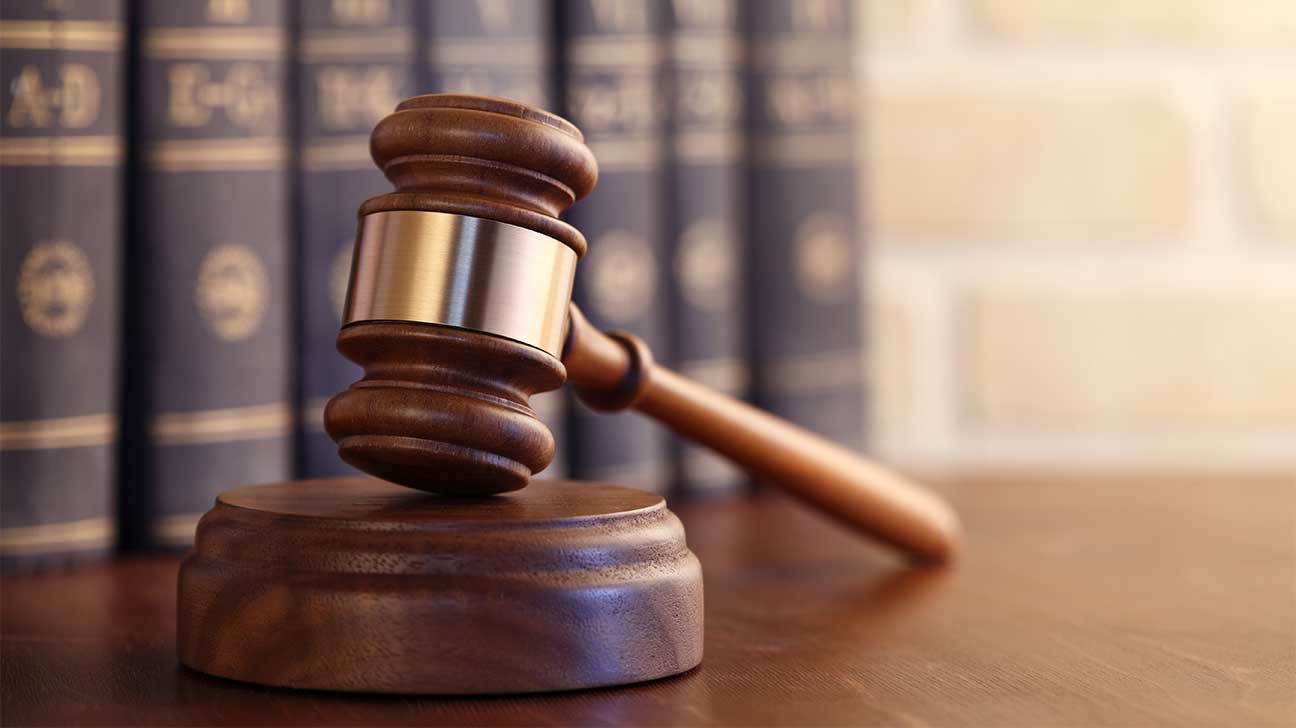 Many people feel that trying to force a person to stop their substance abuse won’t work unless they are ready to make a drastic change in their life.

However, studies have shown that court-ordered addiction treatment is just as effective as the treatment that an addicted person receives willingly. In part, this is because court-ordered treatment helps to show them the potential legal consequences that can occur if they don’t get the help that they need.

Getting the court to order drug and alcohol addiction treatment isn’t always easy to achieve. It may help to have the following information on how to get court-ordered drug rehab for someone.

For the most part, drug rehab that is ordered by the court is the same as a regular rehab program. The only difference is that a person’s progress is reported on a daily basis.

They may also have to take regular urine tests to prove that they haven’t been using drugs. If they don’t make an attempt to get better, they can end up facing serious legal consequences, such as probation or time in jail.

The first part of court-ordered drug rehab is usually a detoxification program to get all of the drugs and alcohol out of a person’s system.

After this, they will begin individual and group therapy on either an inpatient or outpatient basis. Then, they are put in an aftercare program to ensure that they have the support that they need to stay sober.

Court-ordered addiction treatment works the best when an addicted person is willing to put the effort in to change their life. But even if they don’t want to stop using drugs and alcohol, they will often become motivated quickly by what the court says could happen to them if they don’t participate in treatment.

First, they have to work through their initial feelings of resentment and anger. Drug rehab that is ordered by the court requires the help of local police officers and court officials. This often means that the only way to get the process started is to have the individual in need of treatment arrested for their drug use.

In order for a person to be arrested, they have to be reported to the police by someone who knows that they are using illegal drugs. If the friends or family members of an addicted person don’t want to go this route, they can also request an emergency order to have them admitted to a drug rehab center against their will.

What Happens If Someone Doesn’t Finish Court-Ordered Drug Rehab?

When the court orders a person into a drug rehab program, they let the person know during the hearing process that they will face time in jail, fines, or an extended probationary period if they don’t complete all of their requirements.

Even if an addicted person tries to manipulate or lie to others to get out of treatment, the judge will quickly consider them to be in contempt of court for failure to follow through with the orders that they were given. This will then lead to their arrest.

Sometimes, the court will dictate that an addicted person be sent to a specific rehab facility which the court assigns. That way, the court can ensure they receive accurate records and urine test results.

If such a place isn’t available, the court may leave the choice of the facility up to the person who asked for their loved one to be admitted.

Not all drug and alcohol rehabilitation centers have programs that qualify for court-ordered treatment, however. To help make the process of finding court-ordered drug rehab centers easier, it helps to contact one of our representatives for a list of some of the best facilities to choose from.

Remember that the facility may still have to be approved by the court. Be sure to contact the court first, before admitting the addicted person into the treatment center.

Figuring out how to get court-ordered drug rehab for someone isn’t an easy process. But it is often the best chance that an addicted person has to get the help that they need if they refuse to stop using drugs and alcohol.

To learn more about which alcohol and drug rehab centers offer court-ordered addiction treatment programs, contact one of our treatment specialists today.