Stopping an antidepressant medication very suddenly may cause what’s known as discontinuation syndrome or withdrawal syndrome. Detox for antidepressant withdrawal may be recommended for people at risk of serious effects of withdrawal. 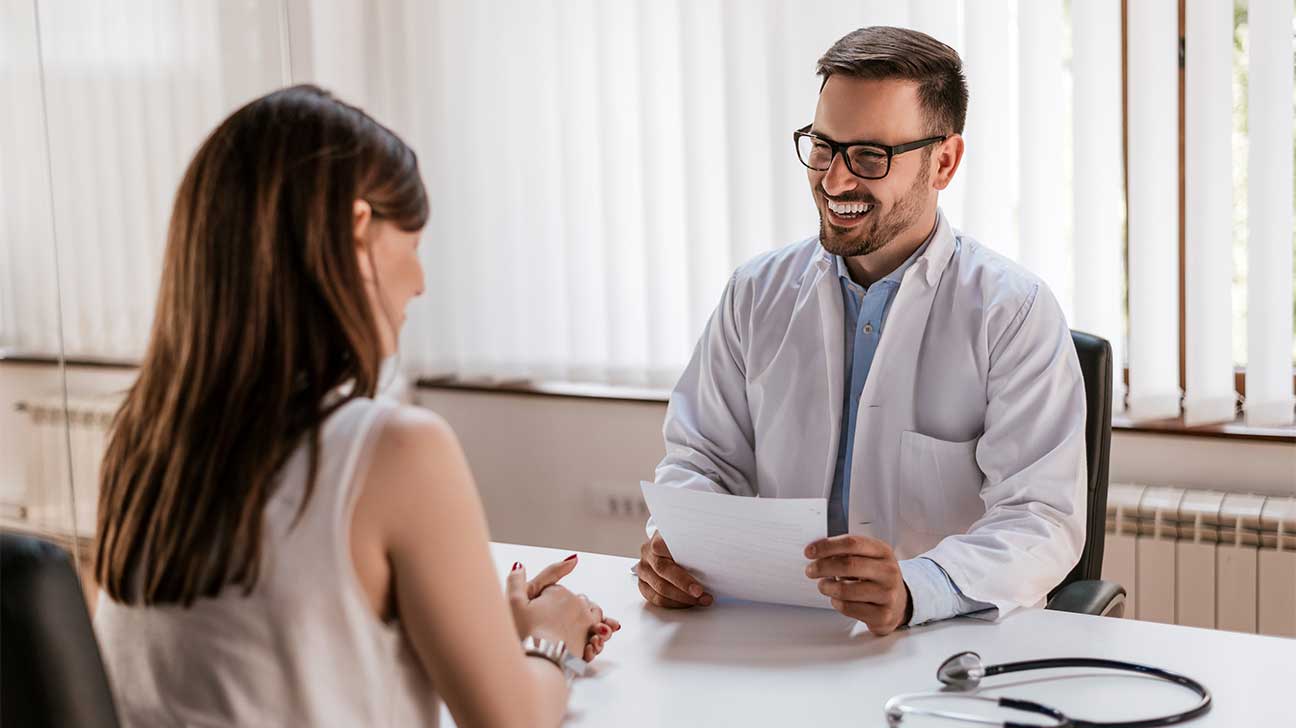 Many prescription drugs that are used to treat depression, anxiety, and other mental health disorders can be habit-forming and result in physical dependence.

Physical dependence on a drug can result in what’s known as discontinuation syndrome, or withdrawal, if a person tries to stop taking a drug too quickly or all at once.

Learn more about detoxing from drugs and alcohol

A variety of medications, including tricyclic antidepressants and selective serotonin reuptake inhibitors (SSRIs), can cause physical dependence and withdrawal with chronic use. Taking antidepressants for long periods of time can also lead to an increased tolerance to antidepressants.

Common antidepressants that may require detox include:

This is not a comprehensive list. If you’ve been taking medication for depression or anxiety for some time, talk to your doctor about whether developing a detox plan is necessary for you.

Who Needs To Detox From Antidepressants?

Detoxification, also known as detox, may be necessary for anyone who’s taken a habit-forming antidepressant medication regularly for at least several weeks.

Taking an SSRI medication or other type of antidepressant can cause physical dependence in a short period of time, which can lead to withdrawal with stopped use.

Signs of physical dependence include:

Dependence is not the same as drug addiction, although the two can co-occur. People can be physically dependent on a drug without having a drug use disorder, or addiction.

Signs And Symptoms Of Antidepressant Withdrawal

What withdrawal feels and looks like can vary depending on the type of antidepressant you’re taking, as well as factors such as the dosage and your overall health.

Early signs of antidepressant withdrawal can begin to set in within one to two days after your last dose and may last for anywhere from five days to several weeks.

Symptoms of antidepressant withdrawal can include:

Withdrawal symptoms generally last longer and are more likely to be severe for those who have severe drug dependence or suddenly stop taking a very high dose all at once.

How Long Does Antidepressant Withdrawal Last?

Factors that can affect how long withdrawal lasts include:

Tapering off an antidepressant medication, also known as weaning, is generally the preferred method for detoxification. During this process, withdrawal symptoms can still develop.

Quitting an antidepressant all at once could cause a reaction within as little as a few hours, or within the first 48 to 72 hours after last use.

At this time, some physical and psychological symptoms—including changes in mood, and flu-like symptoms—may arise.

Withdrawal symptoms will often peak within the first week of stopping or beginning the weaning (tapering) process. The intensity of symptoms during this time may ebb and flow.

Antidepressant withdrawal typically resolves within one to two weeks of taking your last dose, although some may notice lingering symptoms.

For instance, withdrawal symptoms may last longer for people who:

Are There Risks To Antidepressant Detox?

Weaning off an antidepressant or stopping your drug use suddenly after taking it for some time can pose certain risks.

Potential risks of detox include:

The best way to prevent dangers associated with antidepressant withdrawal is to consult a doctor about how to safely get off an antidepressant medication.

Consulting a doctor, or getting in touch with a detox professional, can allow you to create a plan for slowly weaning off the medication. This can help prevent severe withdrawal symptoms.

Have questions about antidepressant withdrawal? Find answers to some of the most frequently asked questions here.

❓ How Long Does It Take To Detox From SSRIs?

✔️ How long it takes to fully detox will depend on how high a dose you’ve been taking, and other health-related factors. All in all, this may take anywhere from two to 10 weeks.

✔️ SSRI withdrawal is often reported as feeling like a case of the flu. You may feel nauseous, more irritable than usual, develop a fever, chills, as well as a return of anxiety and depression.

❓ Can Stopping Antidepressants Cause Psychosis?

✔️ Discontinuing an antidepressant abruptly can cause psychosis in some people. Signs of this may include seeing or hearing things that aren’t there (hallucinations) or developing severe paranoia.

✔️ Some people with a long history of antidepressant use report continuing to feel physical and mental withdrawal symptoms for years after they wean off.

This isn’t true for everyone. For others, withdrawal from antidepressant detox will go away within a couple weeks, or a few months at most.

Find Antidepressant Detox Near You

If you’re looking for antidepressant detox for yourself or a loved one, we may be able to help you find a treatment program that’s best suited to meet your needs.

For more information about antidepressant detox, or to find detox treatment options near you, call our helpline today to connect with one of our knowledgeable staff members.

Medically Reviewed by
Johnelle Smith, M.D on October 11, 2021
Questions About Treatment?
We offer 100% confidential substance abuse assessment and treatment placement tailored to your individual needs. Achieve long-term recovery.
People also read
How Does Drug Detox Work? How Long Do Detox Symptoms Last? What Are The Side Effects Of Drug Detox?