Cocaine is an addictive stimulant that can cause symptoms of withdrawal in those who become addicted. Cocaine withdrawal and addiction can best be treated within a detox facility or addiction treatment center to help promote long-term recovery. 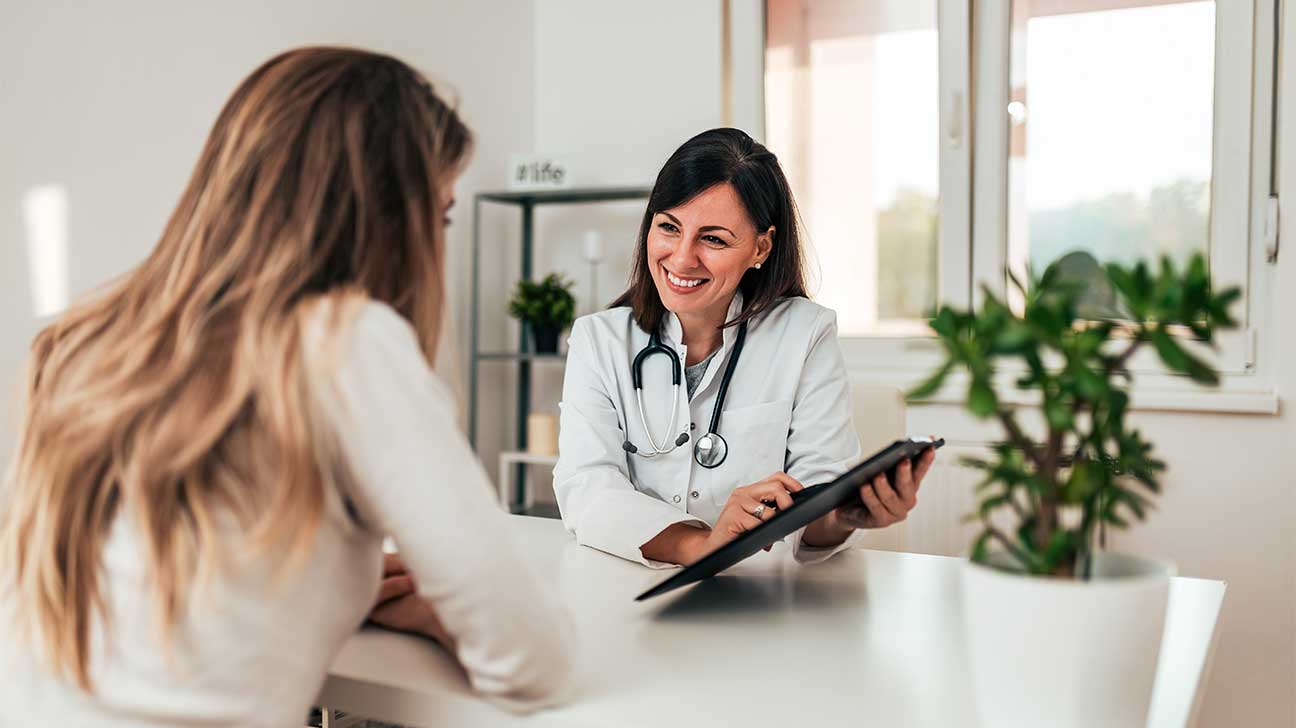 Cocaine is an illicit stimulant that can cause withdrawal in people who become addicted to cocaine through chronic, heavy use.

Detoxification, or detox, from cocaine and other drugs of abuse can be uncomfortable. But for many, it’s the first step on the road to addiction recovery.

Signs And Symptoms Of Cocaine Detox

Cocaine is a highly addictive drug. It has effects on the brain that, when the drug leaves the body during detox, can have residual effects—primarily on mood and general cognition.

What this can feel like at first is what’s known as a “crash,” in which the stimulating effects of cocaine have worn off, leaving the mind and body depleted.

Signs of a cocaine crash include:

Within the next few hours and days after beginning detox, other symptoms of cocaine withdrawal may begin to develop.

Symptoms of withdrawal during cocaine detox may include:

Early symptoms of cocaine withdrawal, or the initial “crash” of coming down off cocaine, can begin within as little as a few hours after your last use.

First few hours: This is when signs of a crash can develop. Low energy, low mood, drug cravings. The intensity of this crash can vary according to the dose taken and other factors.

Days 1-3: Withdrawal symptoms such as depression, cravings for cocaine, and restlessness may develop. Symptoms may reach their peak about three days in.

Days 4-5: Most cocaine withdrawal symptoms will begin to decline within four to five days after your last use of cocaine.

Days 5+: Some psychological symptoms of cocaine withdrawal, such as cravings and depression, can persist for some time after quitting cocaine. This may last weeks or months.

Factors That Can Affect Cocaine Detoxification

Cocaine detox doesn’t always look or feel the same for everyone. The timeline and severity of withdrawal from cocaine can vary according to a wide range of factors.

The detox process tends to be more intense for people with a severe addiction, and those who use other drugs, including the illicit opioid heroin or other stimulants.

Unlike alcohol withdrawal, cocaine withdrawal isn’t associated with life-threatening dangers. However, this doesn’t mean that detoxing from cocaine doesn’t come with certain risks.

Primary risks of cocaine detox are:

Accidental overdose, or the ingestion of too much of one or more drugs, is also a concern for anyone with a history of drug addiction who undergoes cocaine detox.

After detox, a person’s tolerance for a drug is reduced. This can make taking the same amount of cocaine as before potentially deadly.

Side Effects Of Cocaine Detox

Cocaine addiction can have lasting effects on the brain and body. After detox, some effects of chronic cocaine use may persist.

Anhedonia, or a general lack of pleasure, is common during cocaine detox. This effect may persist after detox due to the dramatic effects cocaine can have on certain chemicals in the brain.

Lingering depression and anxiety after fully detoxing can also occur. With time and treatment services like behavioral therapy, mood swings caused by heavy cocaine use may improve.

It’s common for people to get strong cravings to use cocaine both during detox and afterward in early addiction recovery.

Strong cravings for cocaine, and the risk of relapse associated with this, is a primary reason why seeking out an addiction rehab program for cocaine use disorder is strongly recommended.

A rehab program can provide coping tools and strategies for managing cravings, as well as offer a supportive environment to begin the process of healing from addiction.

Where Can You Detox From Cocaine?

Cocaine detox can be safely and effectively accomplished within a medical detox facility, treatment facilities that offer detox, or on an outpatient level with a strong support system.

Medical detox, or medically supervised detox, is the gold standard for detoxing from addictive drugs like cocaine. This can offer the greatest safety and prevent the risk of relapse during detox.

Doctors commonly recommend a full rehab program, such as that offered by an inpatient or residential treatment center, to begin the process of recovery from cocaine addiction.

Here are answers to frequently asked questions about cocaine detox.

❓ How Long Does Cocaine Detox Last?

✔️ The timeline for how long it takes to detox from cocaine can vary. Discomfort during detox typically peaks about two to four days after stopping cocaine.

After this, some effects of detox, such as depression and drug cravings, may persist for weeks or months after the last use of cocaine.

✔️ Cocaine detox begins with a crash. You may feel very tired, drained, irritable, and depressed. After this, additional symptoms, such as trouble sleeping, may occur.

Risk factors for dangers during cocaine detox include:

Accidental overdose on cocaine after detox, as well as relapse and a switch to other substances of abuse are the primary dangers associated with cocaine detox.

❓ Can You Detox From Cocaine At Home?

✔️ People without a severe addiction to cocaine may be able to detox from home, with the support of a trusted friend, family member, or other loved one. However, this doesn’t come without risks.

People who have a severe addiction to cocaine, or those who experience severe symptoms during detox, may benefit from seeking out an inpatient or residential rehab program.

A life in recovery is waiting. Call us now to learn more about available cocaine abuse treatment options for yourself or a loved one near you.

Medically Reviewed by
Johnelle Smith, M.D on October 11, 2021
Questions About Treatment?
Get confidential help 24/7. Fill out the form below for:
People also read
Cocaine Abuse, Addiction, and Treatment What Is A Lethal Dose Of Cocaine? How Long Does A Cocaine High Last?