Vyvanse is a stimulant medication that can have adverse side effects when abused, especially when snorted (insufflation). These include increased risk of addiction and overdose. Treatment for Vyvanse addiction can help individuals stop harmful misuse of the drug. 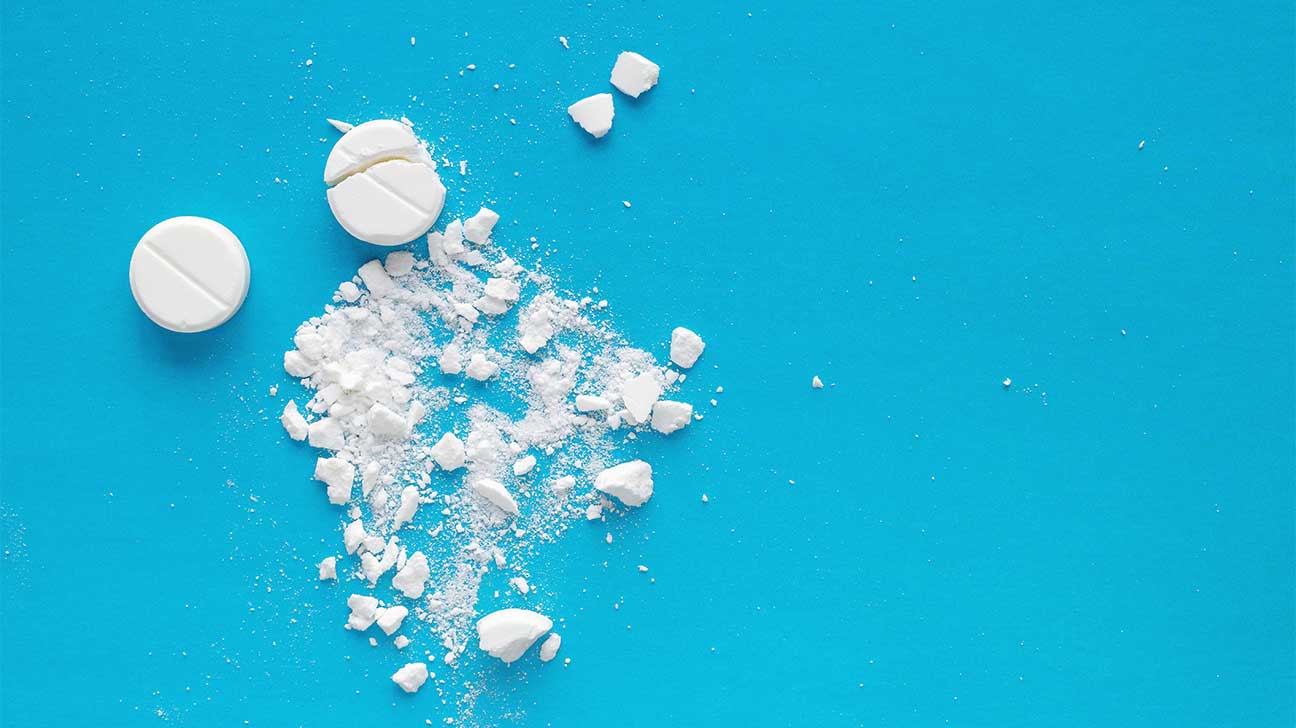 According to a study from seven different Georgia colleges, more than 45 percent of students that used prescription stimulants, like Vyvanse, Ritalin (methylphenidate), and Adderall XR (amphetamine/dextroamphetamine), did so without a prescription or a history of attention-deficit/hyperactivity disorder (ADHD).

The data, published in 2020, supports previous research that students have been abusing prescription stimulants across the country at an alarming rate.

It has also become popular to snort these medications. However, crushing up a stimulant and snorting the powder up the nose (also called insufflation) can have terrible side effects and dangerous outcomes.

Vyvanse is one of the prescription stimulants that has healthcare providers and addiction specialists concerned.

Vyvanse is the brand name of a prodrug stimulant medication, also known by the generic name lisdexamfetamine dimesylate. A prodrug is a medication that metabolizes into an active medication after being ingested, instead of being active immediately in the body.

Once metabolized by enzymes, Vyvanse transforms into l-lysine and dextroamphetamine. Dextroamphetamine is one of the active ingredients in Adderall, another stimulant ADHD medication.

Vyvanse treats symptoms of ADHD, as well as binge eating disorders. Vyvanse increases the concentration levels of two neurotransmitters in the brain (norepinephrine and dopamine), which results in therapeutic effects (ex. ability to focus).

While abusing Vyvanse may give a person feelings of euphoria, suppressed appetite, high energy levels, and better focus, it also can cause a number of unwanted side effects.

Some side effects of the drug Vyvanse include:

According to the Food and Drug Administration (FDA), abusing Vyvanse does not produce the same level of intensity of other ADHD stimulant medications, even at excessive doses.

High doses of Vyvanse place a person at risk for quickly developing a stimulant addiction, nerve damage, and accidental overdose. The stunted intensity of Vyvanse does not change regardless of how it is abused, no matter if it is swallowed, snorted, or injected.

Choosing to snort any prescription drug carries its own set of dangerous side effects.

Some of the side effects of snorting drugs include:

Snorting Vyvanse has its own set of potential side effects due to the sharp increase of dopamine.

In addition to all the side effects of Vyvanse abuse, increased risk for addiction, and overdose, snorting Vyvanse can also lead to many of the following health risks:

Abusing any drug puts a person at risk for an overdose. Vyvanse overdose can happen at any time, even the first time.

Because Vyvanse is a prodrug, it increases the possibility of overdose. Vyvanse is not instantly metabolized, meaning it can take longer to “kick in” than other stimulants. If a person is used to the nearly instant effects of snorting Ritalin or Adderall, they may assume they haven’t snorted enough Vyvanse, and take higher doses.

Having too much Vyvanse in the system can result in overdose.

Symptoms of a Vyvanse overdose include:

When a person who has been taking Vyvanse is trying to stop, it is strongly encouraged that they do not stop “cold turkey”. This can lead to an onset of withdrawal symptoms such as depression, fatigue, and anxiety.

Seeking a treatment program for prescription drug abuse usually reveals a number of options. Whether it is an inpatient or outpatient treatment center, the intended result is to find a new path into a sober future for you or your loved one.

Reach out to one of our trained specialists as soon as you are ready. We can help find a substance abuse treatment option that is a great fit for the sober future you want.