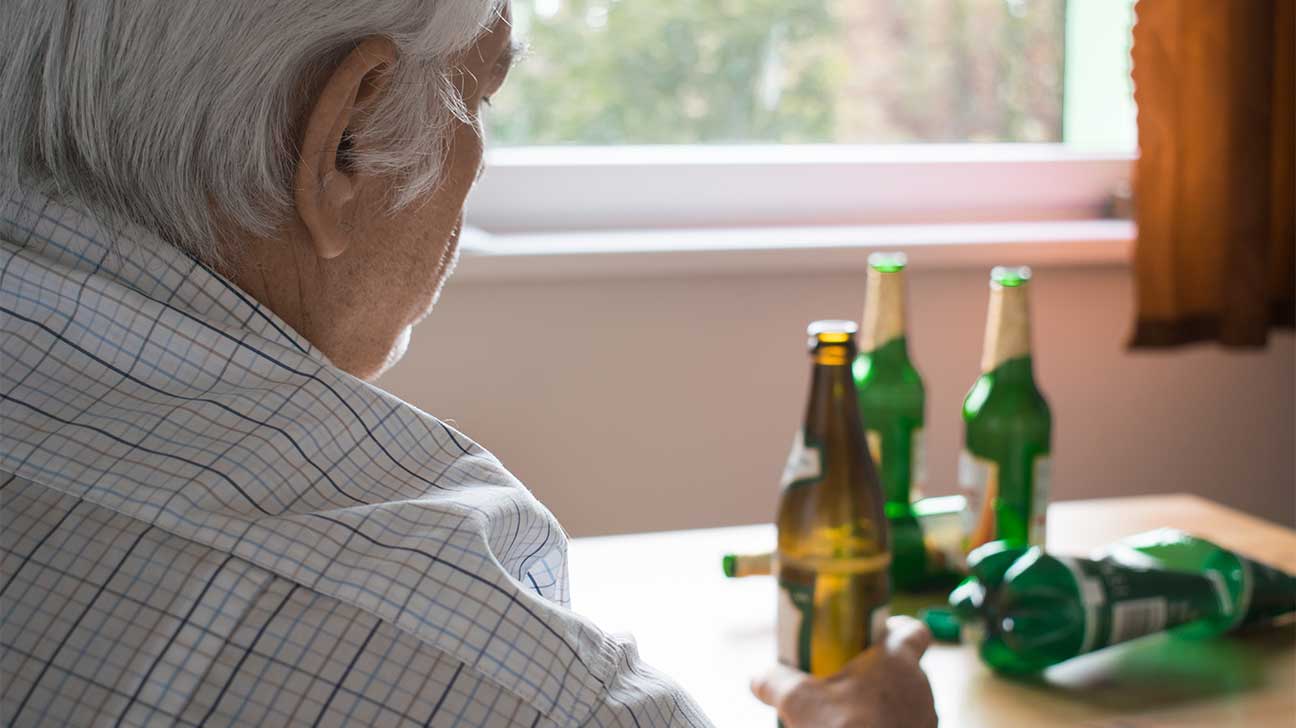 If you or someone you love are drinking excessively, you may be concerned about the pattern of alcohol abuse.

Binge drinking and heavy drinking are often terms used interchangeably, but there is a difference between the two.

Binge drinking involves heavy alcohol consumption in a short period, while heavy drinking may define a larger pattern of abuse over a given week or month.

What Is Binge Drinking?

The National Institute on Alcohol Abuse and Alcoholism (NIAAA) describes binge drinking as a pattern of drinking that brings a person’s blood alcohol concentration (BAC) to 0.08 grams per decilitre (g/dl) or above.

For youth, the numbers are lower: it takes three drinks for girls to pass the threshold and three to five drinks for boys.

This is the most common type of excessive drinking, often seen in one of the four stages of alcoholism, pre-alcoholism.

What Is Heavy Drinking?

Heavy drinking is generally defined as excessive drinking in a given week.

The Substance Abuse and Mental Health Services Administration (SAMHSA) considers heavy drinking to be binge drinking five or more days in a month.

The Difference Between Binge Drinking And Heavy Drinking

Both binge drinking and heavy drinking have major negative implications on health and can lead to alcohol use disorders (AUD).

One is not necessarily worse than the other — they simply describe patterns of alcohol consumption.

Generally, binge drinking occurs when a person consumes multiple drinks at once, whereas a person who drinks heavily may spread out their drinks throughout a week or month.

Binge Drinking Or Heavy Drinking May Lead To Alcohol Use Disorder

If someone binge drinks, this doesn’t necessarily mean that they have an alcohol use disorder.

Heavy drinking is more cause for concern when considering an AUD because it points to a larger, more consistent pattern of abuse.

Any abuse of alcohol can lead to physical, mental, and health consequences in the short and long run.

The health consequences of binge drinking include:

The health consequences of heavy drinking include:

Learn more about the prevalence and treatment of binge drinking and heavy alcohol consumption.

❓ How Common Is Binge Drinking?

✔️ According to a 2019 National Survey on Drug Use and Health (NSDUH), 33% of full-time college students binge drink.

The CDC states that one in six adults binge drinks about four times a month.

❓ How Common Is Heavy Drinking?

✔️ The Centers for Disease Control and Prevention (CDC) found that in 2018, 5.1% of adults engaged in heavy drinking in the past year.

❓ How Do I Detox From Alcohol After Binge Drinking Or Heavy Drinking?

✔️ After heavy alcohol consumption, your blood alcohol concentration will be very high.

The best way to safely detox from alcohol is to go to a detox center where you can get medically-supervised care and detoxification from alcohol.

Detoxing from alcohol at home can be unsafe if severe withdrawal symptoms occur.

Learn more about detoxing from alcohol and what happens during alcohol detox.

❓ How Do I Know If I’m Detoxing From Alcohol?

✔️ You’ll likely feel withdrawal symptoms within a few hours of consuming your last drink. Symptoms can range from mild to severe, depending on tolerance and level of consumption.

Read more about the signs of alcohol detox.

Get Help For Alcohol Abuse

If you’re worried that you or your loved one are showing signs of alcoholism and engaging in these behaviors, help is available.

Reach out to our helpline and we can help you to take the first steps toward recovery.

We’ll answer questions such as: