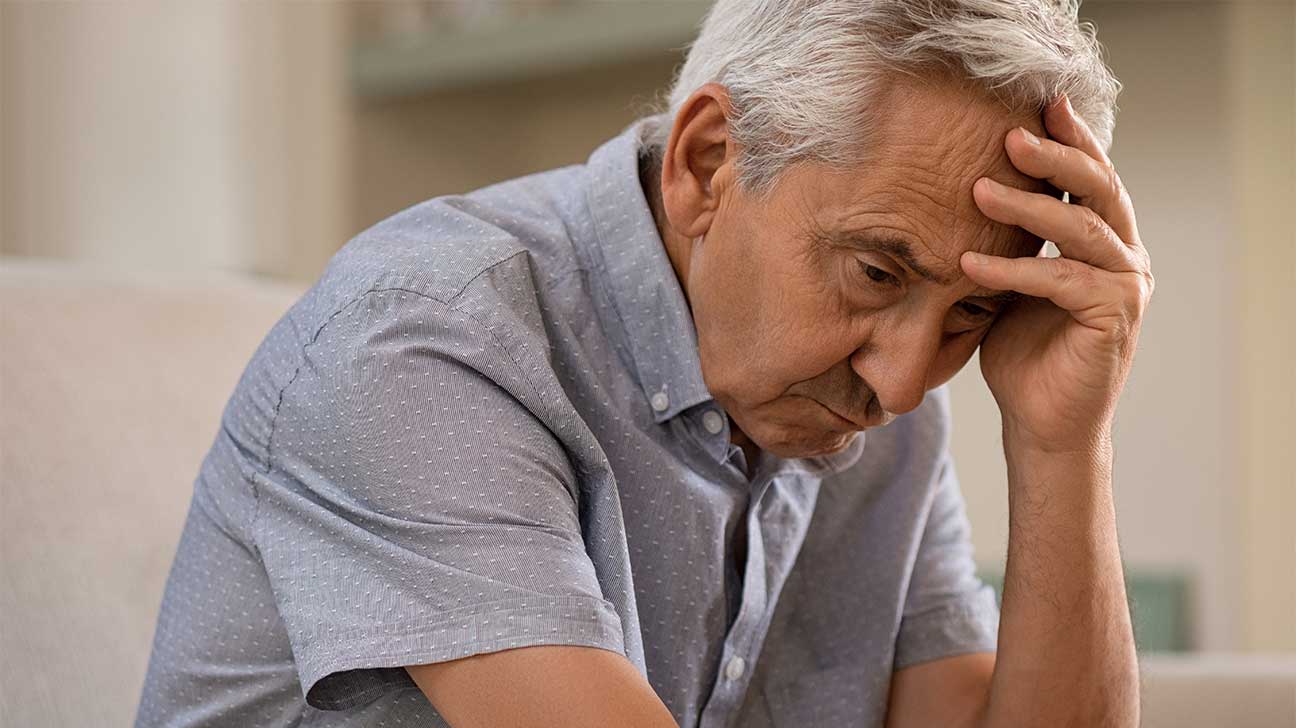 Mood disorders are mental illnesses that specifically affect a person’s mood, thoughts, and behavior. They can sometimes be chronic in nature and affect people of all ages.

According to the U.S National Institute on Drug Abuse, mood disorders are some of the most types of mental disorders to co-occur with drug and alcohol use disorders.

Drugs can be used as a way to distract, numb, or cope with life difficulties in the absence of other supportive strategies or professional help.

Causes of co-occurring disorders, and their symptoms, can vary depending on the type of disorder and personal factors.

Why Do Mood Disorders And Addiction Co-Occur?

The reason why substance abuse is so common among people with a mood disorder, and vice versa, isn’t simple.

Research shows that having a mood disorder can increase your chance of developing drug or alcohol issues at some point in your life. And the same is true the other way around.

Major depression is one of the leading mental health conditions to affect adults and adolescents in the United States.

People with major depression may experience minor to significant changes in mood, emotional affect, and how they interact with others.

Common symptoms of depression include:

Living with major depressive disorder—or another form of depression, like postpartum depression or seasonal affective disorder—can affect a person’s outlook on life, their relationships, and their ability to work or go to school.

Bipolar disorder, formerly known as manic depression, is a mood disorder that’s characterized by intense highs and lows in mood: most commonly, mania and depression.

Bipolar disorder can be diagnosed as:

People with this disorder can experience rapid and intense shifts in mood, energy level, and concentration. The use of drugs or alcohol may exacerbate these symptoms.

Dangers Of Abusing Drugs Or Alcohol With Bipolar Disorder

Untreated bipolar disorder is a major concern, particularly due to its association with self-harm, accidental injury, and suicide.

According to research, the rate of suicide among people with bipolar disorder is 10 to 30 times higher than the general population. People are also more likely to suffer injuries.

Dangers of abusing drugs or alcohol with bipolar disorder can include:

Information on the co-occurrence of mental health and substance use disorders is collected through national surveys and research to determine how common dual diagnosis is.

What Are Common Drugs Of Abuse Among People With Mood Disorders?

Drugs and alcohol can often be used by people with mood disorders as a form of self-medication, to reduce overwhelming feelings of depression, anxiety, mania, or fatigue.

Substances of abuse may include:

Alcohol dependence and addiction is especially common, followed by illicit drugs like cocaine, heroin, and the use of marijuana.

Can Drug Abuse Cause Mood Disorders?

For this reason, a clinician will generally wait some time after a person has stopped their drug or alcohol use before diagnosing someone with a mood disorder.

People with substance use disorders may experience symptoms of mood disorders—such as depression, agitation, anxiety, and insomnia—both while actively misusing drugs and during the withdrawal process.

Can You Recover From Depression And Addiction?

Recovery is possible. But it may take an integrated treatment approach to provide you with the level of support you need to address both the substance abuse and mental illness.

People with mood disorders can face some barriers in the treatment process if they’re only treated for one problem rather than both the mental illness and substance abuse concurrently.

Co-occurring mood disorders and substance abuse are associated with:

Getting treatment for one disorder but not the other can hinder a person’s success in treatment. This can lead to a cycle of relapse, and hurt a person’s ability to function in their day-to-day life.

Dual diagnosis treatment, on the other hand, is a type of treatment that treats all disorders a person has at once. This can be more effective than treating one or the other alone.

Dual diagnosis treatment is offered by some addiction treatment centers and individual treatment providers. This may be offered at multiple levels of care.

The level of care and types of treatment services a person needs will depend on individual factors, including the severity of their illness. Generally, treatment begins with detox.

Getting help through a dual diagnosis treatment program can improve a person’s chance of achieving life-long recovery from drug or alcohol addiction.

If you’re looking for mental health and addiction treatment for yourself or a loved one, call our helpline today to find a treatment program that’s right for you.