Cost Of Illicit And Legal Drugs Sold On The Street

The average street prices for illegal drugs in the United States and prescription medications resold on the street will vary by a number of factors, including the measurement drugs are sold in, where they are sold, and more. 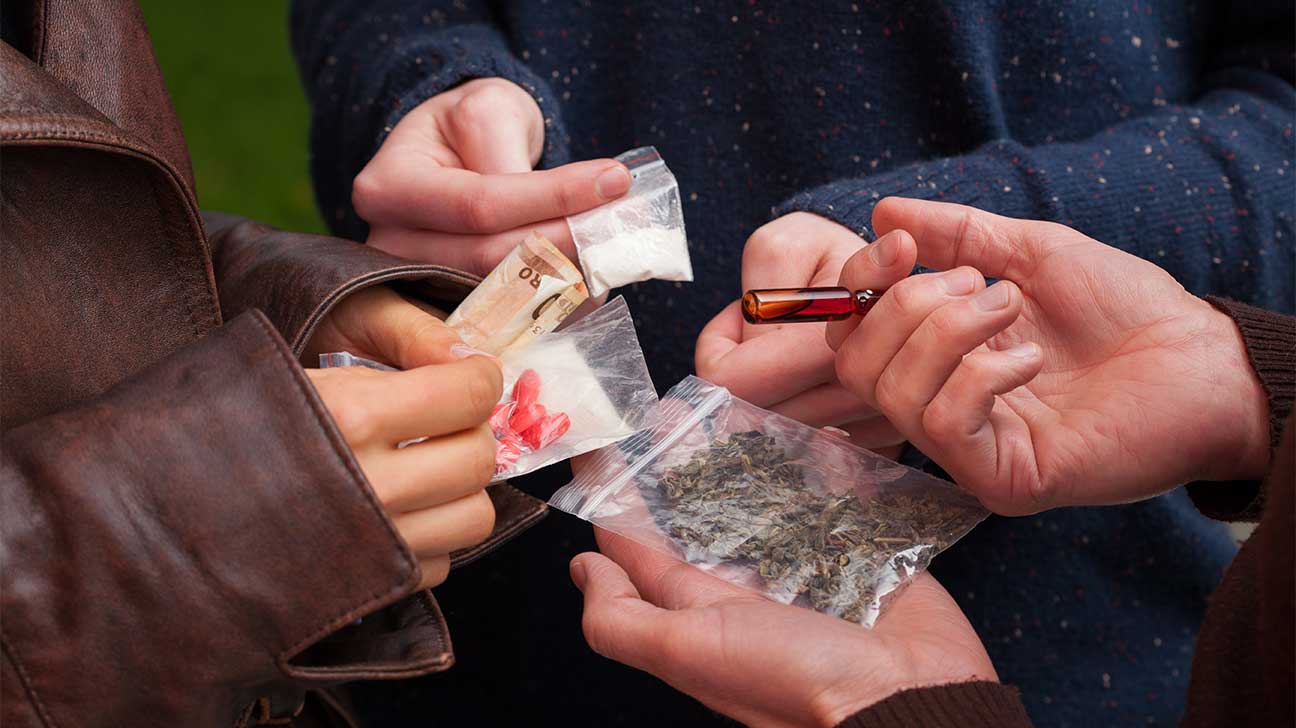 Drug abuse and addiction can come with a steep financial cost. Wondering how much street drugs cost —including prescription drugs that are resold for profit—is a common question.

If you believe a loved one is buying and using drugs, you might wonder how much money they’re spending. If you buy street drugs yourself, you might be wondering how much they cost.

Illegal (illicit) street drugs are sold in every area of the United States.

Unlike medications, illicit drugs are not regulated by the FDA so the cost can vary greatly from one place to the next.

Other factors that may affect how much illicit drugs cost include:

Illegal drugs sold on the street and their corresponding street dose prices include:

Cost Of Legal Drugs On The Street

Legal drugs are also sold all over the United States and may be sold by:

As with illicit drugs, the cost of prescription drugs sold on the street can vary greatly by location, supply and demand, and other factors.

Examples of drugs that are sold on the street and common prices include:

This group includes the deadly opioid fentanyl, as well as less potent forms of opioids used to treat severe to chronic pain, such as Vicodin (hydrocodone) and OxyContin (oxycodone).

Prices of opioids on the street vary by the drug and the dosage.

Common prices for some of these opioids per pill include:

“Benzos” are highly sought on the illicit drug market for their depressant effects.

Common prices for benzodiazepine pills sold on the street include:

Amphetamines are commonly used to treat the behavioral disorder, attention-deficit/hyperactivity disorder (ADHD), among others.

Street prices for amphetamine pills are as follows, on average:

A vast number of prescription medications are sold on the streets for recreational use.

Some of the most common prescription drug prices per pill on the illicit market include:

How Drugs Are Sold: Measurements For Street Drugs

One of the primary factors that can influence the cost of drugs is how it’s sold.

The way that drugs are sold may vary based on: the type of drug, average street pricing, formulation, or the preference of the dealer.

One-Eighth Of An Ounce

An eighth of an ounce, also known as an 8-ball, is a common measurement used to describe quantities of drugs like marjiana (weed) or cocaine. An eight-ball is about 3.5 grams.

Street drugs can also be sold by the quarter, or by the quarter-ounce. How far this will get you will depend on the type of drug and your usual dosage.

For instance, a quarter-ounce of weed—or seven grams—can be used to roll 14 joints at half a gram per joint.

Drugs can be sold by the gram. This is common when buying powdered drugs like cocaine, heroin, and methamphetamine, as well as non-powder drugs like cannabis and MDMA.

Powder drugs like cocaine and heroin may be sold in small baggies. This is an example of drug paraphernalia, which may be identified by a roommate or other loved one.

The cost of drugs sold by the bag will depend on the average weight and the type of drug. For instance, a “baggie” of heroin may cost about $5 to $10 per bag.

Prescription drugs that are resold on the street—as well as party drugs like MDMA—may be sold in single doses for a single event.

A single dose, or a hit, will be less expensive than buying a bottle of pills, buying by gram, or buying by ounce—depending on the type of drug and the typical dosage.

The use of illicit drugs like cocaine, or the abuse of prescription drugs, can be a sign of drug abuse.

Many drugs commonly sold on the street can become addictive with frequent misuse. This can affect your health, livelihood, and have a steep financial cost.

Drug addiction can also be deadly. More than 70,000 people in the United States died of a drug overdose in 2019, devastating the lives of individuals and families.

Recovering from drug abuse and addiction is possible with treatment. You don’t have to face this alone.

If you or someone you know is abusing drugs, call our helpline today to find a substance abuse treatment program that’s right for you.

Medically Reviewed by
Johnelle Smith, M.D on June 21, 2021
Questions About Treatment?
We offer 100% confidential substance abuse assessment and treatment placement tailored to your individual needs. Achieve long-term recovery.
People also read
How Long Do Drugs Stay In Your System? Routes Of Administration For Drug Use And Abuse