Stimulant drug abuse can quickly lead to physical dependence and addiction. Common substances of abuse include amphetamines such as Adderall, and flakka. Treatment options for substance use disorders may include evidence-based or holistic therapies. 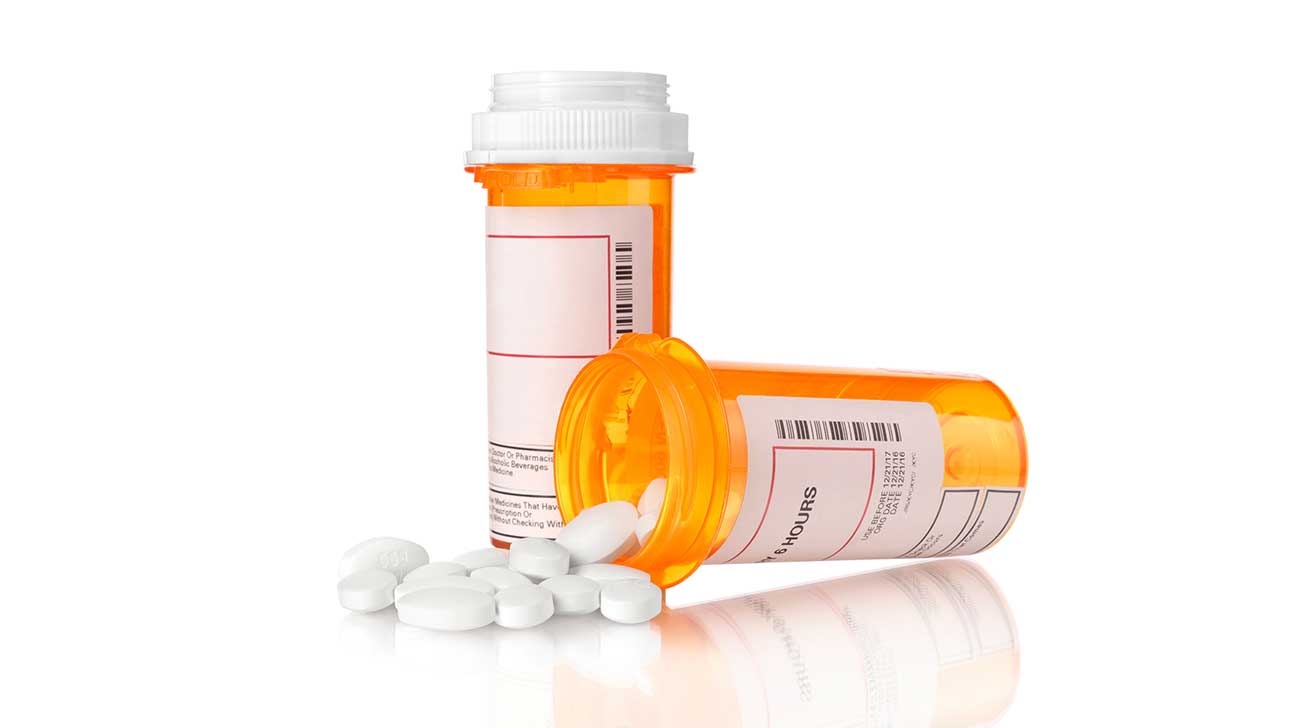 Some stimulant drugs have no medical use, while others are commonly prescribed to treat a range of issues such as attention-deficit/hyperactivity disorder (ADHD).

People with stimulant drug addiction may experience dangerous physical and mental side effects. Luckily, there are several effective treatments for substance use disorders involving stimulant use.

What Is A Stimulant Drug?

Stimulant drugs can take the form of caffeine in coffee and nicotine in cigarettes. Other common stimulants of abuse include cocaine, methamphetamine, Ritalin, and Adderall.

What Is Stimulant Use Disorder?

A stimulant use disorder may occur when a person chronically uses stimulant drugs despite mental and physical harm.

Symptoms of a stimulant use disorder may include:

According to data reported in the National Household Survey on Drug Abuse, 36 million U.S. residents aged 12 and older have abused prescription stimulants in their lifetime.

Many prescription stimulants such as Adderall, Concerta, and Ritalin are obtained illicitly through doctor shopping, fraudulent prescription refills, or stealing medications.

Stimulants such as illicit methamphetamine and cocaine are manufactured in clandestine labs and trafficked throughout the country illegally by drug dealers.

Both legal and illegal stimulants are harmful when abused, and can lead to potentially life-threatening reactions such as respiratory depression and overdose death.

Prescription stimulant medications are abused in a variety of ways, and over time may lead to severe psychological and physical addiction.

Below are some of the most commonly misused stimulant drugs on the market today.

Amphetamine drugs are addictive, mood-altering substances that are both abused illicitly and legally prescribed to treat children with attention-deficit disorder (ADD) and adults with narcolepsy.

Adderall is a type of amphetamine categorized as a schedule II controlled substance by the U.S. Drug Enforcement Agency (DEA), meaning the risk of addiction or potential for abuse is high.

This prescription medication is commonly used to treat ADHD, but can also be abused for its stimulant properties.

Both Adderall and Ritalin work by keeping dopamine and norepinephrine neurotransmitters in the brain longer, creating mental sharpness, improved concentration, and a euphoric “high.”

This medication is used to provide people with focus and energy for up to 12 hours and can lead to addiction when used outside of the guidance of a physician.

Vyvanse abuse is high among teens, who sometimes take the drug to improve their grades in school.

Flakka (alpha-PVP) is similar to the street drug bath salts and is typically found in white or pink crystal form.

When abused, flakka can cause paranoia and terrifying hallucinations that may lead to violent behavior and self-injury.

Modafinil is prescribed to treat narcolepsy, obstructive sleep apnea, and shift work disorder. People who misuse modafinil can quickly develop an addiction to the drug.

Modafinil addiction may eventually lead to mental health issues such as depression, cognitive difficulties, and serious damage to the heart and other vital organs.

How Stimulants Affect The Mind And Body

Stimulants work by speeding up the central nervous system, thereby increasing the messages sent to and from the brain.

Stimulant Effects On The Brain

Stimulants increase the activity of the brain chemical dopamine and norepinephrine.

Stimulant Effects On The Body

What Do Stimulants Do To The Heart?

Stimulants cause the heart to beat faster and harder, increasing blood pressure and strain on the cardiac muscle.

People with heart disease may put themselves at considerable risk for heart attack, stroke, and heart rhythm disorders (arrhythmias) when they abuse stimulants.

Can Stimulants Make You High?

Using stimulants can make you high, particularly when they’re being used outside of the guidance of a doctor.

A stimulant high will typically cause feelings of well-being, confidence, and alertness. Higher doses may result in anxiety, tension, seizures, and aggression.

People with ADD, ADHD, or narcolepsy may not feel the same euphoric effects when taking prescription stimulants, as the medication will put them in a state of normality.

Signs And Symptoms Of Stimulant Misuse

Everyone who abuses stimulants may exhibit different signs and symptoms based on the type of substance, frequency of abuse, and length of time using the drug.

Symptoms of stimulant abuse include:

Long-term effects of stimulant abuse may include:

Stimulant abuse is dangerous, but help is available in the form of evidence-based treatment services at a rehab center.

Stimulant addiction treatment programs may include:

The commonly asked questions below may help you or your loved ones find the help needed to reach sobriety.

Can Stimulants Make You Tired?

Some stimulants, such as Adderall, might make people feel fatigued, calm, or sleepy, particularly if the drug is being taken for an ADHD diagnosis.

Do Stimulants Cause Depression?

Stimulant drugs may increase the risk of mood disorders such as depression and anxiety. This may be a result of comedown symptoms or a problem related to long-term abuse.

Symptoms such as anxiety may be exacerbated if somebody has been abusing stimulants and abruptly stops taking them, resulting in withdrawal symptoms.

Amphetamine detox may take up to seven days, depending on a person’s overall health and the severity of their addiction.

Are There Inpatient Programs For Stimulant Addiction?

Yes, there are inpatient programs for drug abuse involving stimulants and other substances. A residential program may last between 30 days to a year, depending on the needs of the client.

What Drug Classification Is A Stimulant Drug Considered?

Stimulant drugs are covered under multiple drug classifications. For example, stimulants such as ecstasy (MDMA) are considered Schedule I drugs meaning they have no known medical use.

Other stimulants, such as Ritalin and Vyvanse are schedule II controlled substances, meaning they have a legitimate medical use but also carry a high risk of abuse.

What Are Common Street Names For Stimulant Drugs?

Prescription methamphetamines may have street names such as addies, bennies, speed, uppers, kibbles and bits, and whizz.

What Happens If You Take Too Much Of A Stimulant?

Taking too much of any stimulant may result in a life-threatening amphetamine overdose.

Who Should Avoid Stimulants?

People should avoid taking stimulants if they have underlying conditions such as cardiovascular problems, glaucoma, severe anxiety, tics, moderate to severe hypertension, or bipolar disorder.

To avoid potentially serious side effects, it’s always recommended that people talk to their health care provider before starting or stopping a stimulant medication.

Can You Develop A Tolerance To Stimulants?

Tolerance to amphetamine drugs and other stimulants can build up with chronic drug use. A high tolerance may result in weaker drug effects and may be a sign of substance abuse.

Call our helpline today for more information about stimulant addiction and treatment services. Our team can assist you in your journey to recovery.