From classic hallucinogens to modern party drugs, psychedelic drugs have popularly been used and abused from the Summer of Love forward. But there are many dangers associated with the chronic use and abuse of hallucinogenic drugs. 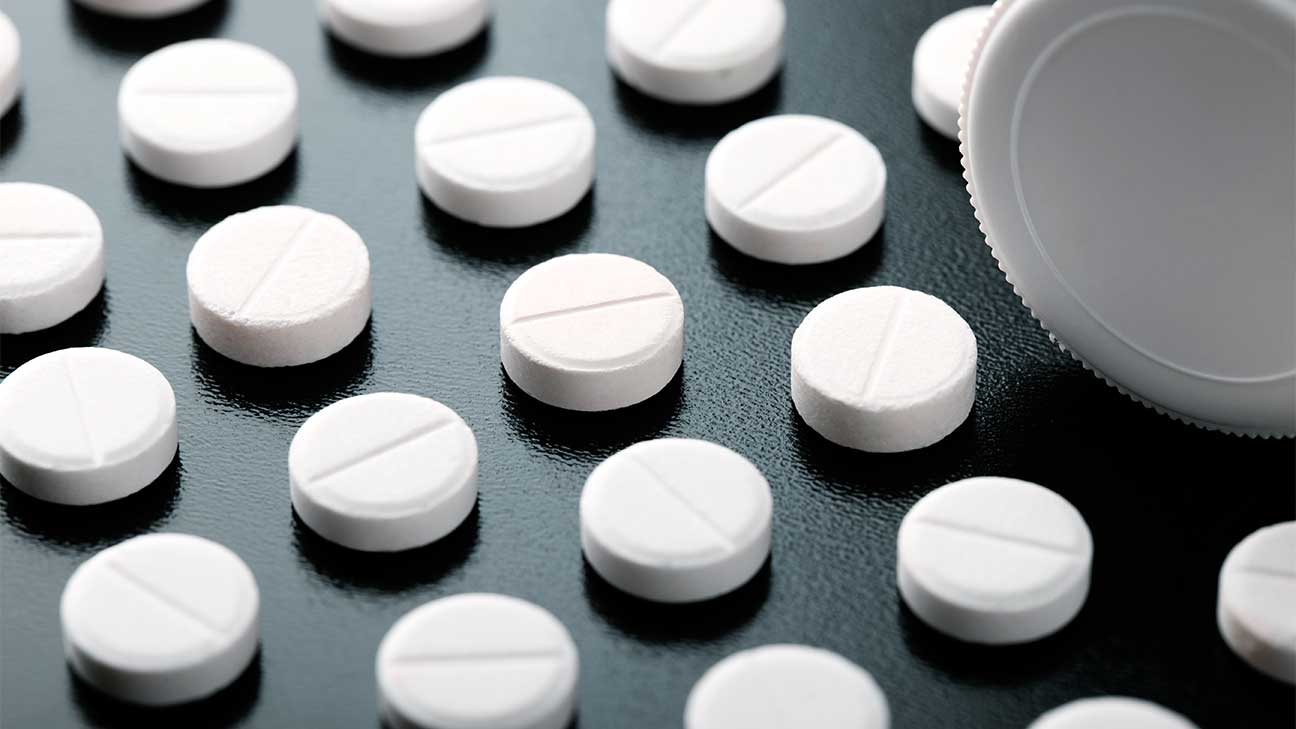 Hallucinogens and dissociative drugs are a class of drugs that create in the person who takes them hallucinations, altered sensory perception, and altered sensory experiences.

Hallucinogenic drugs have, at various times, given rise to the belief that they offer insight into spiritual or mental health problems.

Writers and musicians from William S. Burroughs to Sting have written about ayahuasca, a plant-based hallucinogenic drink native to the Amazon that is used as a mental health alternative.

In the 1970s, psychiatrists used MDMA to help patients in talk therapy, and today ketamine (which is a short-lasting anesthetic) is FDA-approved for treatment-resistant depression.

But hallucinogens are largely illegal in the U.S., barring a couple of exceptions, and can be addictive leading to drug abuse and mental repercussions.

There are many types of hallucinogens, including classic hallucinogens that have been popular at various times.

The most common hallucinogens include:

Dimethyltryptamine is the chemical compound found in the plant that makes ayahuasca. It is also synthesized in laboratories and sold on the street as DMT.

Ecstasy is the street name for methylenedioxymethamphetamine (MDMA), which was discovered in the first part of the 20th century. Ecstasy became a popular party drug in the 1990s.

Find out more about Ecstasy addiction.

Molly is the same thing as ecstasy, just trafficked under a different name.

Like ecstasy, molly is a stimulant drug (hence the “methamphetamine” part of MDMA) that has a psychoactive component.

LSD is a hallucinogen that leads to changes of perception of time and space. It’s most commonly used in liquid form on blotting paper.

Find out more about LSD use.

Psilocybin is the hallucinogenic compound found in magic mushrooms.

While shrooms are not known to be addictive, they can lead to a number of health risks, including hallucinogen persisting perception disorder (HPPD).

Does Hallucinogen Abuse Lead To Addiction?

Hallucinogens can lead to drug addiction because of the euphoric state that these drugs induce.

People who take hallucinogens can seek high doses of them in the pursuit of more intense and sustained highs.

What Are The Signs Of Addiction To Hallucinogens?

People who have formed an addiction to a hallucinogenic drug may begin to exhibit behavioral changes.

Signs of addiction to psychoactive drugs include:

Side Effects Of Hallucinogen Abuse

There are also many negative physical side effects including high blood pressure and loss of coordination or muscle control.

Other side effects can include:

Like many other forms of drug abuse, hallucinogen drug addiction can lead to withdrawal symptoms when you stop using the drugs.

These symptoms can include agitation, trouble remembering things, and flashbacks.

Other hallucinogen withdrawal symptoms may include:

The Risks Of Mixing Hallucinogens And Other Substances

As with other forms of substance abuse, people sometimes use hallucinogenic drugs with other illicit drugs.

People generally engage in polydrug use because they believe it will intensify the high. But in the case of hallucinogens, it can just as easily intensify a bad trip.

Some dangerous hallucinogen drug combinations include:

Other potentially harmful drug cocktails are LSD and cocaine or LSD with cocaine and heroin (which is commonly called a Frisco speedball after its place of origin, San Francisco).

The LSD and cocaine combination is particularly harmful because of its tendency to elevate the heart rate to dangerous levels.

Can Hallucinogens Lead To Overdose?

Yes, hallucinogens can lead to overdose. Depending on the drug, overdosing on a hallucinogen can create a variety of harmful and potentially fatal symptoms.

You can experience the following uncomfortable symptoms while detoxing:

Find out more about hallucinogen detox.

There are treatment programs available for hallucinogen abuse at professional treatment centers.

Most treatment rehab centers will evaluate the nature of your substance use disorder, how long it has been going on, and other factors before going over treatment options with you.

Typical treatment options can include:

Evidence-based therapy is an important component of ending addiction.

Therapeutic models help you discover things about yourself that led you to addiction, and they are helpful in dealing with triggers and stressors when your time in treatment is over.

Do you still have questions about psychoactive drugs and hallucinogen abuse? Check out our frequently asked questions below.

Can You Develop A Tolerance To Hallucinogens?

Yes, you can develop a tolerance to hallucinogens. This can lead to consuming more of the drug to achieve the same or more intense highs.

What Do Hallucinogens Typically Cost?

Most hallucinogens are going to have a typical dose cost of somewhere between $5 and $25.

How Long Will Hallucinogen Drugs Stay In Your Body?

It depends on the hallucinogen. Psilocybin (magic mushrooms) is detectable by a urine test for only about a day, while PCP can be detected for up to four weeks.

Can You Fatally Overdose On Hallucinogens?

Yes, it is possible to fatally overdose on hallucinogens, but it isn’t as common as heroin or methamphetamine overdoses.

If you or your loved one is experiencing hallucinogenic substance abuse, you can get addiction treatment today.

There are treatment centers across the nation that specialize in treating substance use disorder.

At AddictionResource.net, we offer confidential help finding a treatment center in your city or your region. Call our helpline today, and get started on the road to recovery.