People with behavioral disorders, like ADHD, can be at a higher risk for developing substance abuse and addiction. Treatment for this generally involves individual therapy, group therapy, and medication. 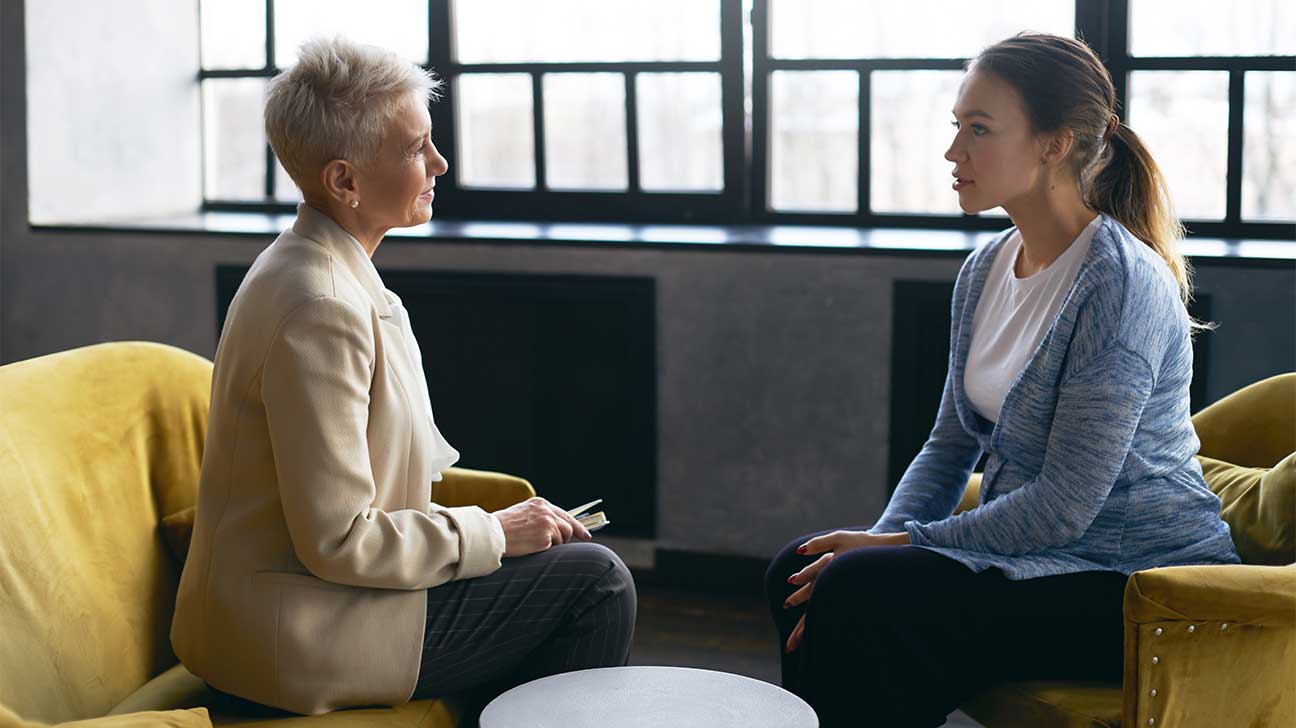 Behavioral disorders are marked by chronic patterns of irregular or disruptive behaviors. Although they are often diagnosed in children, these disorders can last into adulthood.

Teenagers and young adults with behavioral disorders, like attention deficit hyperactivity disorder (ADHD), can be at higher risk for developing drug or alcohol problems.

What Are Behavioral Disorders?

Behavioral disorders are disorders that involve a pattern of disruptive behaviors and certain symptoms for at least six months. These are generally diagnosed in children and adolescents.

There are also mental health disorders and symptoms of mental illness, such as self-injury, that are characterized by specific patterns of behavior that can negatively affect a person’s life.

Attention deficit hyperactivity disorder (ADHD) is a behavioral disorder typically diagnosed in children, although it can also last into adulthood and be diagnosed in adults.

Symptoms of ADHD can include:

High rates of substance abuse among people with ADHD are linked to high levels of impulsivity and using substances to self-medicate without a prescription.

People who have this type of ADHD may have difficulties with attention span, focusing, and following instructions—but may not be hyperactive.

Like people with hyperactivity, people with ADHD may use substances to self-medicate symptoms of their disorder.

Conduct disorder is typically diagnosed in children who show a pattern of violating the rights of others, or violating rules or regulations—often with aggression and lack of empathy or remorse.

People with this disorder are at a greater risk of developing substance abuse issues later in life compared to those without.

Illicit drug use is particularly common, likely in tandem with the tendency to engage in risky and illegal activities.

This behavioral disorder, characterized by a chronic pattern of excessively defiant behavior in children, can be a risk factor for abusing drugs or alcohol as a teenager or adult.

People with this disorder may be more likely to act out and engage in risky behaviors—both of which may include or lead to patterns of substance misuse.

Self-harm, also known as self-injury or self-mutilation, isn’t a formal diagnosis. It refers to a behavior in which someone causes an injury to themselves.

Substance abuse can itself be considered a form of self-harm. But self-harm can also refer to behaviors such as cutting, scratching oneself, burning, bruising, or inviting others to hurt them.

Struggling with self-harm can increase a person’s risk for developing substance abuse issues. Both share risk factors such as low self-worth, depression, and a lack of supportive coping skills.

Who’s Most At Risk?

Having a behavioral disorder alone can be a risk for developing a substance use disorder at some point in your life. Certain risk factors, however, may further compound this risk.

You can be at increased risk for addiction if you:

Addiction And Behavioral Disorder Rates In The U.S.

A fair amount of research has been conducted to determine whether there’s a link between having a behavioral disorder and developing a substance use disorder.

Diagnosing a behavioral disorder in someone who seeks treatment for a substance use disorder can be challenging, largely because many of their symptoms overlap.

To make a diagnosis, clinicians may consider:

Substance abuse and addiction can be debilitating and potentially life-threatening without treatment.

People with co-occurring disorders can benefit the most from a dual diagnosis treatment program. This is offered by some rehab centers and individual treatment providers.

If you’re looking for treatment for yourself or a loved one with co-occurring disorders, we may be able to help.

By calling us, we can:

Call our helpline today to find a dual diagnosis treatment program that’s right for you.