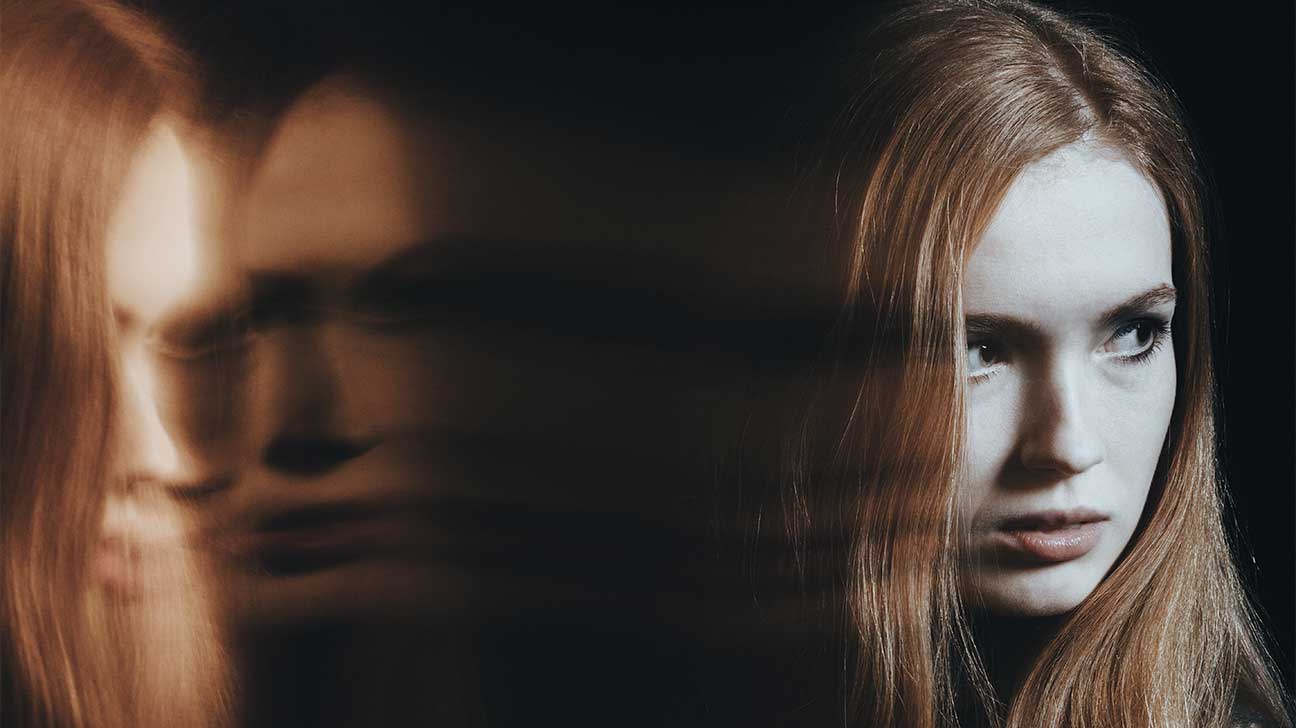 Personality disorders affect about nine percent of adults in the United States, according to the National Institute of Mental Health.

Co-occurring disorders, also known as dual disorders, are common in people with personality disorders. Over one-fifth are estimated to have a drug or alcohol use disorder.

Recovering from drug or alcohol addiction with a personality disorder is possible. These co-occurring disorders can best be treated through integrated dual diagnosis treatment.

What Are Personality Disorders?

Personality disorders are mental illnesses that are characterized by chronic patterns of inflexible and unsupportive thoughts and behaviors.

Personality disorders generally affect at least two of these areas:

What a personality looks like—and how often it co-occurs with addiction—can vary depending on the specific type. These disorders are grouped into three clusters, based on shared symptoms.

Cluster A personality disorders are characterized by odd or eccentric thinking and behavior.

Personality disorders belonging to this cluster include:

Personality disorders in cluster B are marked by overly emotional, dramatic, and unpredictable thought patterns and behaviors.

Cluster B personality disorders include:

Personality disorders within this cluster include:

How Common Are Personality Disorders And Addiction?

According to data from the most recent National Comorbidity Replication Survey, about 22.6 percent of people with a personality disorder also have a substance use disorder.

Research suggests that personality disorders are more common among people with substance use disorders, compared to the general population.

People with this disorder are more likely to engage in high-risk behaviors, including heavy drinking, non-medical drug use, and sharing paraphernalia such as needles or syringes.

Avoidant personality disorder is characterized by long-term patterns of extreme shyness, fear of rejection, and feelings of inadequacy.

People with this disorder may use drugs or alcohol to cope with symptoms of their disorder, as a form of self-medication.

This personality disorder is marked by:

People with BPD may use drugs or alcohol to self-medicate, in the absence of supportive coping strategies. Drug or alcohol abuse can also be a form of self-injury among people with BPD.

This dissociative disorder is highly stigmatized. Left untreated, or without a strong support system, a person with DID may be more likely to turn to drugs or alcohol to cope.

People with histrionic personality disorder tend to be hyper-focused on being the center of attention, are overly dramatic, and can be easily influenced by others.

People with this disorder may be more susceptible to social pressures to drink or use drugs, and may use substances as a form of self-medication for feelings of anxiety or low self-worth.

People with narcissistic personality disorder have an exaggerated sense of self-worth, show a lack of empathy for others, and have a need for excessive attention and admiration.

Co-occurring substance abuse is particularly common in people with grandiose traits of this disorder, such as an overinflated sense of superiority over others and entitlement.

Paranoid personality disorder is marked by an extreme suspicion of others, an unjustified belief that others are out to get you, and angry or hostile reactions to perceived insults.

People with this disorder may abuse substances as a way to escape or manage their symptoms.

People with schizoid personality disorder generally prefer to be alone, show a limited emotional range, have low empathy for others, and have little interest in most activities.

People with this disorder may misuse drugs or alcohol in order to self-medicate symptoms of their disorder. Drugs and alcohol can either mask or enhance symptoms.

Codependency is a behavior that is often seen in people with dependent personality disorder, which is characterized by an excessive need for attention and an extreme reliance on others.

People who are codependent can be more prone to drug or alcohol misuse as a way to cope with feelings of inadequacy, anxiety, or rejection.

Like with most mental illnesses, personality disorders are often traced to a variety of factors, including interpersonal, hereditary, and environmental factors.

The cause of a personality disorder can vary depending on the type, although several are associated with past trauma and childhood neglect.

Can Drug Abuse Cause A Personality Disorder?

Drugs and alcohol can affect the brains in ways that can trigger common symptoms of personality disorders, such as paranoia, anxiety, and agitation.

Substance abuse does not cause a personality disorder, however. Going through detox and withdrawal may result in the dissipation of substance-induced symptoms with time.

Diagnosing Personality Disorders In People With Substance Use Disorders

If someone without a former diagnosis is showing signs of a personality disorder in a substance abuse treatment setting, a doctor may provide a diagnosis through a clinical assessment process.

Considerations for diagnosis may include:

Although it does occur, many doctors tend to not diagnose personality disorders in people under the age of 18, since their brains are still developing.

Treatment For Addiction And Personality Disorders

For co-occurring disorders, seeking out a dual diagnosis treatment program is highly recommended. This offers an integrated approach that can treat all disorders at once.

Through an initial assessment, a clinician can determine what type of treatment program and treatment services can best meet a person’s physical, emotional, and mental health needs.

Recovery from addiction is possible. If you’re looking for treatment for yourself or a loved one with co-occurring substance abuse and a personality disorder, we may be able to help.

Call our helpline today to find a dual diagnosis treatment program that’s right for you.