Vyvanse is an amphetamine-based prescription drug used to treat mental health disorders. Due to its stimulating and habit-forming qualities, this prescription stimulant may lead to addiction, and abuse of it may lead to a number of health risks. 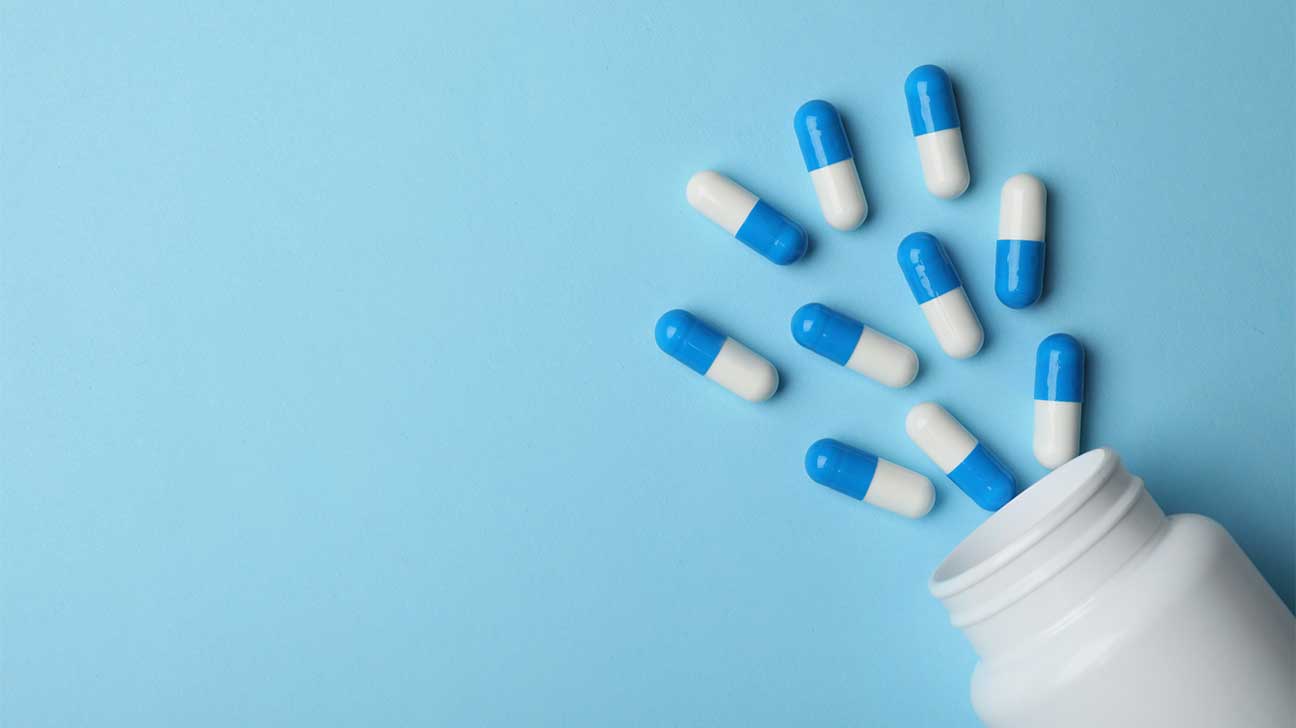 Vyvanse is a prescription medication used to treat attention-deficit hyperactivity disorder (ADHD), and its primary compound is a type of amphetamine called lisdexamfetamine dimesylate.

It is a central nervous system stimulant that works by increasing the levels of dopamine and norepinephrine in the brain. This effect is what makes it addictive and leads to abuse of Vyvanse.

Some people who abuse Vyvanse do so by crushing the pills and snorting them, or by dissolving them in water and injecting them.

This medication is effective for people with ADHD, as it can refocus and energize them.

However, others may become overly focused and obsessive, which can lead to problems at work or school, and in relationships.

And abuse of Vyvanse can lead to other health risks and side effects, such as withdrawal symptoms.

Treatment options for Vyvanse addiction usually include programs and services such as therapy, counseling, and detox.

Why Vyvanse Is A Controlled Substance

Vyvanse is a Schedule II controlled substance in the United States, because it has a high potential for abuse.

People who abuse Vyvanse may take it to get high, to stay awake for long periods of time, or to lose weight.

This ADHD medication can be addictive and lead to dependence, even when it is taken as prescribed, hence why it’s classified as a controlled substance.

Find out more about why Vyvanse is a controlled substance.

There are multiple methods by which Vyvanse can be the vehicle for a drug addiction.

Most commonly, Vyvanse is abused simply by means of oral ingestion of the pill.

Vyvanse comes in a couple of different formats, namely pill form and capsule form. The capsules contain its primary ingredient, lisdexamfetamine, which come in the shape of small beads.

These beads can either be snorted directly, or ground up to be even smaller. The pill form, however, must be ground and crushed into a powder before it can be snorted.

This method, called ‘plugging’, is the act of inserting the drug — either in crushed or liquid form — into the rectum so that it can quickly enter the bloodstream.

Plugging Vyvanse, as with any drug, is dangerous and can lead to rectal damage, inflammation, and other unpleasant and potentially life-threatening side effects.

There are a few signs of Vyvanse misuse which can point toward potential drug abuse. Knowing these signs can help you to intervene before misuse turns into drug abuse.

Signs of Vyvanse abuse include:

What Is Vyvanse Called On The Street?

Vyvanse has earned a number of street names to cover up the name of the drug, most often to avoid detection from law enforcement.

How Much Does Vyvanse Cost When Sold On The Street?

The price of Vyvanse can vary depending on the dealer and the region.

However, street prices for Vyvanse typically range from $10-$30 per pill. This number can also fluctuate depending on the milligram dosage of Vyvanse.

Learn more about the street cost of Vyvanse.

Mixing Vyvanse And Other Substances

Mixing stimulant drugs with depressants or other stimulating substances can be dangerous and even fatal.

Some people may experience enhanced effects, while others may find that the combination is too stimulating and leads to side effects such as anxiety and insomnia.

Mixing Vyvanse with other stimulants can also lead to hypertension, and increase the person’s chance of experiencing a heart attack since both heart rate and blood pressure are raised.

When Vyvanse is mixed with depressants, the results can be even more unique. The stimulating effects may ‘cancel out’ some of the drowsiness and relaxation associated with depressant drugs.

However, this can confuse the CNS and cause an overload of neurotransmitters, which can lead to psychosis and the perpetuation or facilitation of other mental health disorders.

Consider the effects of mixing Vyvanse and certain substances:

When taken in large doses or without a prescription, Vyvanse can cause serious side effects including heart problems, seizures, and psychosis.

It can also be addictive, and people who abuse Vyvanse may experience withdrawal symptoms when they try to quit.

Additionally, Vyvanse use — along with other ADHD drugs or different illegal substances — can lead to addiction and potentially induce a fatal overdose.

If you experience Vyvanse withdrawal after stopping prescription drug use, it may be because you have become dependent on the drug.

When you stop taking Vyvanse after developing a dependency, your body may not be able to adjust immediately, causing withdrawal symptoms such as fatigue, depression, and anxiety.

If you are concerned about withdrawal symptoms, talk to your doctor about tapering off your Vyvanse dose gradually.

Side effects of Vyvanse cessation or detox can cause the following withdrawal symptoms:

If you or someone you know has taken too much Vyvanse, it’s important to know the signs of an overdose and what to do next.

A Vyvanse overdose can be the result of taking higher doses than prescribed or mixing Vyvanse with other substances.

In either case, symptoms of a Vyvanse overdose can include:

Can You Fatally Overdose On Vyvanse?

Yes, it is possible to overdose on Vyvanse. This particular medication is an amphetamine prodrug, with its main compound being lisdexamfetamine dimesylate (LDX).

This means that, after the drug is ingested, it remains active in the body until the remaining d-amphetamine salts have been metabolized.

Dosages known to cause an overdose are around 1000 mg of LDX, while average-dose prescriptions often range from 10 to 70 mg per day.

Learn more about the lethal dose of Vyvanse.

How To Detox From Vyvanse

Detoxification is often necessary for people with a prescription drug addiction or chemical dependency. The first step in detoxing from Vyvanse is to speak with a medical professional.

Find out more about Vyvanse detox.

There are many substance use disorder treatment services geared to helping people with Vyvanse addictions.

Vyvanse addiction treatment may include services and programs such as:

If you or a loved one is in search of substance abuse treatment, call our helpline today to discuss obtaining a referral to a rehab center near you.