Medically Reviewed by
Johnelle Smith, M.D on May 7, 2020
Evidence Based
Home > Heroin 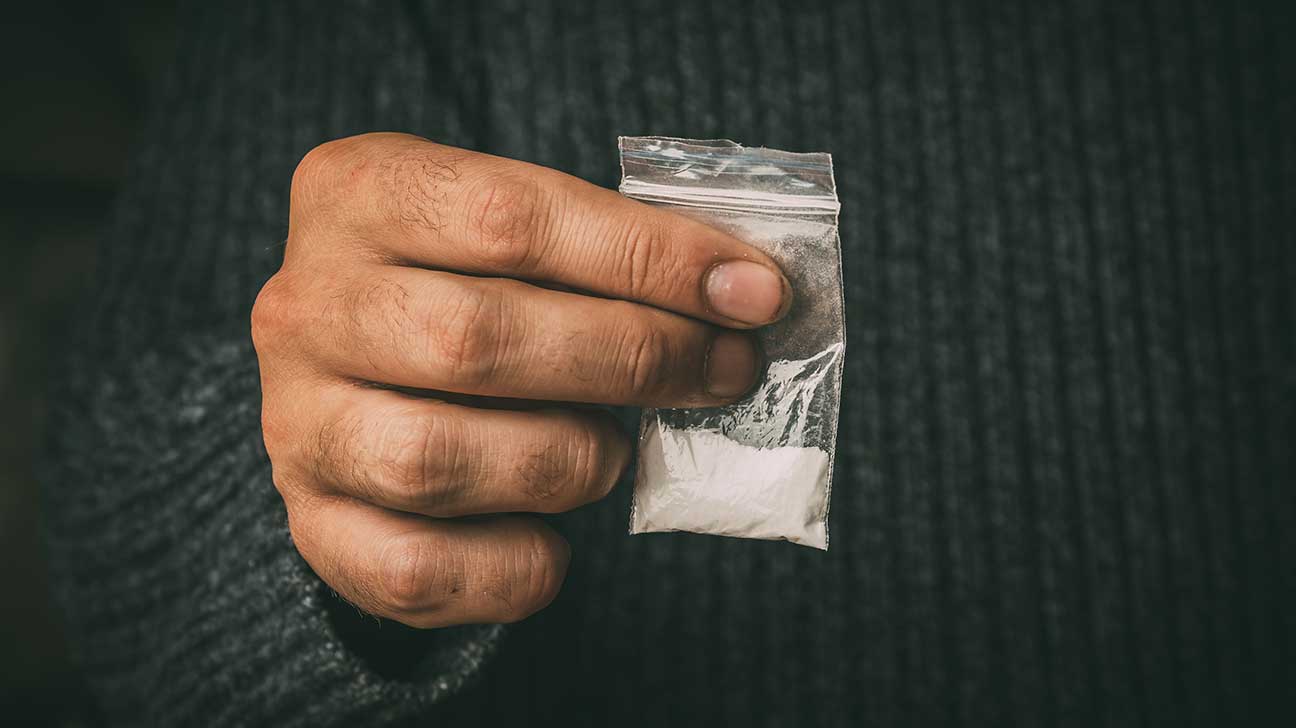 Heroin addiction affects hundreds of thousands of people every year in the United States, and many more worldwide. In 2016 alone, 948,000 Americans reported past-year heroin use.

With combinations of medication, counseling, therapy, and support, individuals can learn to manage their heroin addiction and enter recovery.

Heroin is an illicit (illegal) opioid drug which is highly addictive. Abuse of the drug can lead quickly to addiction and physical dependence, causing drastic and negative effects on all aspects of a person’s life.

Heroin addiction is borne out of heroin abuse, which happens when a person uses heroin in any form.

Opioids are narcotic drugs that work to change the way a person experiences pain. Heroin changes a person’s perception of pain while producing a sense of euphoria, commonly known as a high.

Find out more about identifying the signs of heroin abuse

On the street, heroin is sold in many forms and can be snorted, smoked, injected. Heroin appears as a white or brown powder or a black, sticky substance known as black tar heroin.

Find out more about the different types of heroin

Polysubstance abuse occurs when an individual combines two or more different drugs. Combining heroin with other substances can lead to worsened or even life-threatening side effects.

Often times, people abuse heroin, a depressant, with a stimulant drug in order to counteract some of its depressing effects. One of the most common combinations is mixing heroin and cocaine, known as a speedball. This particular combination is extremely dangerous as these drugs have opposite effects on the body and can lead to respiratory failure, overdose, and death.

Learn more about the dangers of heroin and polysubstance abuse below:

People abuse heroin for many reasons. The drug is fairly affordable and readily available. Individuals who use heroin even once can become addicted to it, as it is very powerful.

But the largest reason many people begin to abuse heroin is due to a prescription opioid addiction. Many individuals take opioid prescriptions to treat chronic pain or recover from an injury or surgery.

Heroin is an opioid which is most commonly injected. Because most prescriptions are taken orally and are extended-release, they are designed to be taken on a schedule to help avoid abuse.

Heroin bypasses the wait time and releases effects immediately. In only a few uses, a person can become addicted to and dependent on heroin, making it extremely difficult to quit use without help.

Heroin causes pain-relieving effects, altering a person’s perception of pain. With time, this can cause an increased sensitivity to pain, or increased experience of pain.

Effects Of Heroin On Co-Occurring Disorders

For those who have a mental health disorder, heroin abuse can worsen symptoms, such as feelings of depression or anxiety, or contribute to the development of such a disorder.

Addiction to heroin occurs when a person becomes preoccupied with taking and using the drug. Addiction causes mental cravings which drive a person to continue using the drug, even if they realize heroin abuse has become a problem.

Soon after a heroin addiction forms, physical dependence can follow. Once a person is dependent on heroin, they begin experiencing withdrawal symptoms, such as headache, nausea, and cravings.

Many keep abusing heroin to avoid the negative effects of withdrawal. Unfortunately, heroin is an illicit drug made and sold on the streets. There is no regulation of how the drug is made, and it is often cut with other potent substances.

For this reason, heroin carries the potential to cause overdose, which can be fatal, with each use. Heroin also causes depression of the central nervous system, which can cause dangerously slowed breathing.

In high doses, heroin can lead to stopped breathing, which can lead to hypoxia or even brain damage if left untreated.

Heroin abuse has increased in the U.S., and with it, overdose rates related to heroin have also increased:

Treating a heroin addiction requires a comprehensive plan that addresses all aspects of the addiction and physical dependence, as well as any co-occurring substance use or mental health disorders.

While many treatments may be included in a heroin addiction treatment program, there are a few methods which have proven most effective in helping opioid-addicted individuals manage abuse and enter recovery.

Medication-assisted treatment integrates both medication and counseling/therapy to give individuals a well-rounded treatment approach.

Medication helps heroin-addicted individuals taper off use of opioids and manage cravings and other withdrawal symptoms.

With less focus on harrowing withdrawal symptoms, individuals are free to focus all energy on recovery.

Medications currently in use for medication-assisted treatment (MAT) programs for heroin include:

The primary goal of behavioral therapy for heroin abuse and addiction is to help individuals modify behavior so they can learn to manage abuse, cravings, and triggers for heroin abuse.

Those addicted to heroin can benefit from the residential aspect of inpatient treatment, as it requires them to remain in a treatment center for the duration of the rehab program.

There are multiple types of rehab programs, each with their own benefits. Which program will be right for a person depends on their duration of heroin abuse, severity of abuse, and how much and how often they abused the drug.

All opioid treatment programs must be certified by the state per federal regulations. Because of this, there are many programs funded by state grants, including certain methadone and Suboxone clinics.

Heroin abuse and addiction has become a national epidemic, with rates of abuse on the rise for more than a decade. Overdose rates have also risen, with heroin responsible for 15,482 deaths in 2017.

Heroin addiction increases the chances that a person will overdose, develop or worsen symptoms of a mental health disorder, or abuse other substances.

Treatment options for heroin abuse and addiction help individuals overcome heroin use, change behaviors so they can refrain from use, and change confidence and skill levels to foster long-term recovery.

Table of Contents
What Is Heroin? Heroin And Polysubstance Abuse How Heroin Abuse Starts Dangers Of Abusing Heroin Effects Of Heroin On Co-Occurring Disorders Heroin Addiction Heroin Abuse Facts Treating A Heroin Addiction Paying For Heroin Addiction Treatment Find A Heroin Treatment Program Today
Questions About Treatment?
Fill out the form below and one of our compassionate treatment specialists will reach out to you soon and help you start the path to recovery.
Related Articles
How Is Heroin Made? How Much Does Heroin Cost? How Do Users Inject Heroin? What Does A Heroin High Feel Like? Black Tar Heroin How Is Heroin Smoked? Treatment For Heroin Addiction What Are The Street Names For Heroin? Dangers Of Shooting (Injecting) Heroin What Are The Signs Of A Heroin Overdose? Heroin Track Marks: What Do They Look Like? Heroin Withdrawal Symptoms And Timeline Snorting (Sniffing) Heroin: Side Effects And Dangers What Does Heroin Do To Your Eyes? Heroin Identification By Look And Smell Is Heroin A Stimulant? Plugging Heroin | Does Plugging Heroin Work? Identifying Heroin Paraphernalia Heroin Side Effects Heroin ROA: Different Ways To Use Heroin Heroin Cutting Agents