Drug Classifications: How Legal And Illegal Drugs Are Classified

All drugs, including prescription medications, are classified into one of five schedules, or categories. Drug classification can affect regulation, criminal penalties, and the perceived risk of drug misuse and addiction. 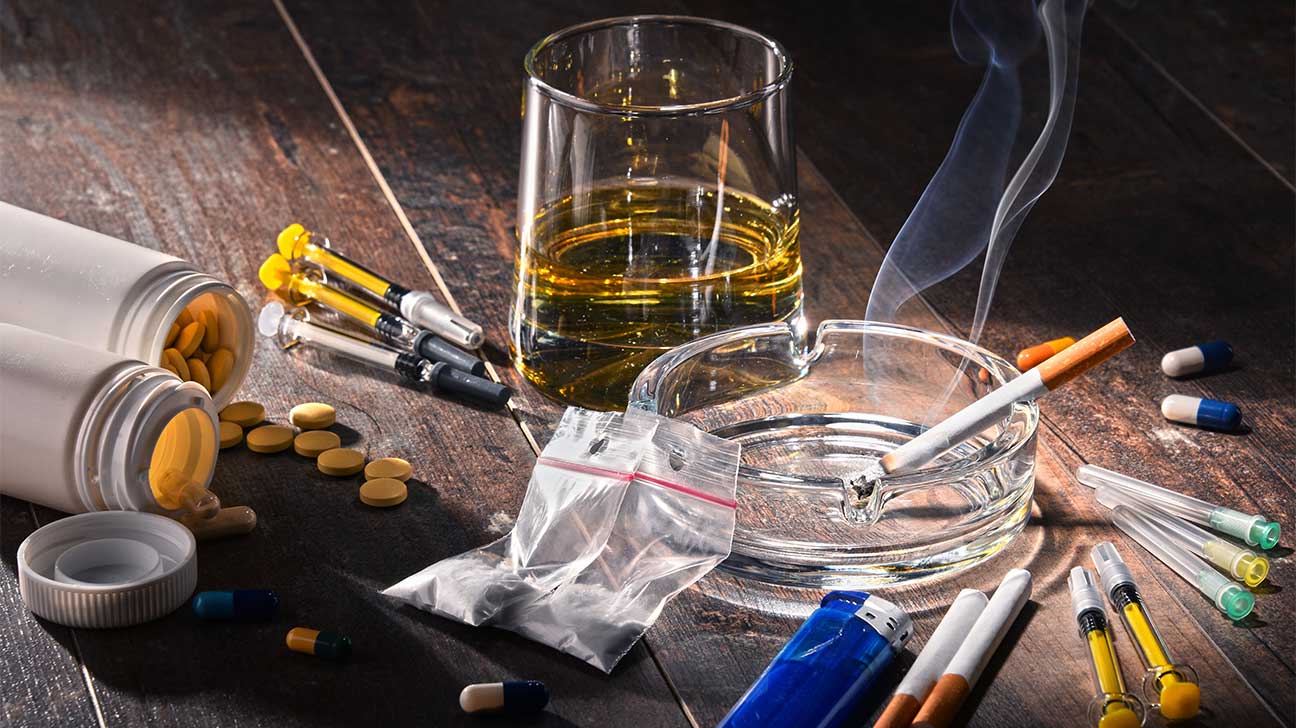 In the United States, all legal and illegal drugs are classified by the federal government into five categories, under the Controlled Substances Act (CSA).

Federal drug classifications in the United States include:

The legal classification of a drug can affect its regulation, criminal penalties, and the potential of a drug to be misused or become addictive.

How Are Drugs Classified?

All drugs are classified by the U.S. Drug Enforcement Administration (DEA). This is a law enforcement agency under the U.S. Department of Justice.

Several factors are taken into consideration when classifying a drug. Classifications for drugs can change, if new information that is relevant to a drug’s scheduling comes to light.

Drugs are currently classified based on:

Schedule I drugs are substances that are determined to have a high potential for abuse, physical or psychological dependence, and have no accepted medical value.

Schedule I drugs include:

Read more about Schedule I Drugs

Schedule II drugs have a high potential for abuse and physical or psychological dependence (i.e. addiction). They have limited medical value.

Schedule III drugs are drugs with moderate abuse potential. They have a low to moderate potential for physical or psychological dependence.

Schedule V drugs are substances with medical use that are believed to have a very low potential for misuse. This includes some over-the-counter (OTC) medications.

Why Does Drug Scheduling Matter?

The classification of a drug can be important for several reasons. Drug classifications are relevant to the work of law enforcement, lawmakers, and the federal government.

In addition to legal classifications, drugs can also be classified according to the class of drugs they belong to. This classification is largely dependent on how they affect the brain and body.

The seven drug types include:

Stimulants and depressants are classified based on how they affect the central nervous system (CNS), by either stimulating CNS activity or slowing it down.

Certain narcotics, such as opioids, and cannabis can also depress central nervous system activity, although they are classified separately.

Here are definitions for some of the most important terms relevant to drug classification and scheduling.

According to the U.S. Food and Drug Administration (FDA), this can be based on:

The Controlled Substances Act (CSA) does not clearly define the term ‘abuse’. Identifying a drug’s abuse potential is left up to the classifying agency.

Getting Help For Drug Abuse And Addiction

Searching for drug classifications is common among individuals affected by drug misuse. If you or a loved one is abusing drugs, we can help you find drug abuse treatment.

Call our helpline today to learn more about drug abuse or to find a drug abuse treatment program that’s right for you.