Amytal is a type of barbiturate derivative used to treat a variety of sleep disorders and anxiety disorders, but which is no longer commonly used. Amytal and other barbiturates have shown to possess a high potential for abuse and addiction. 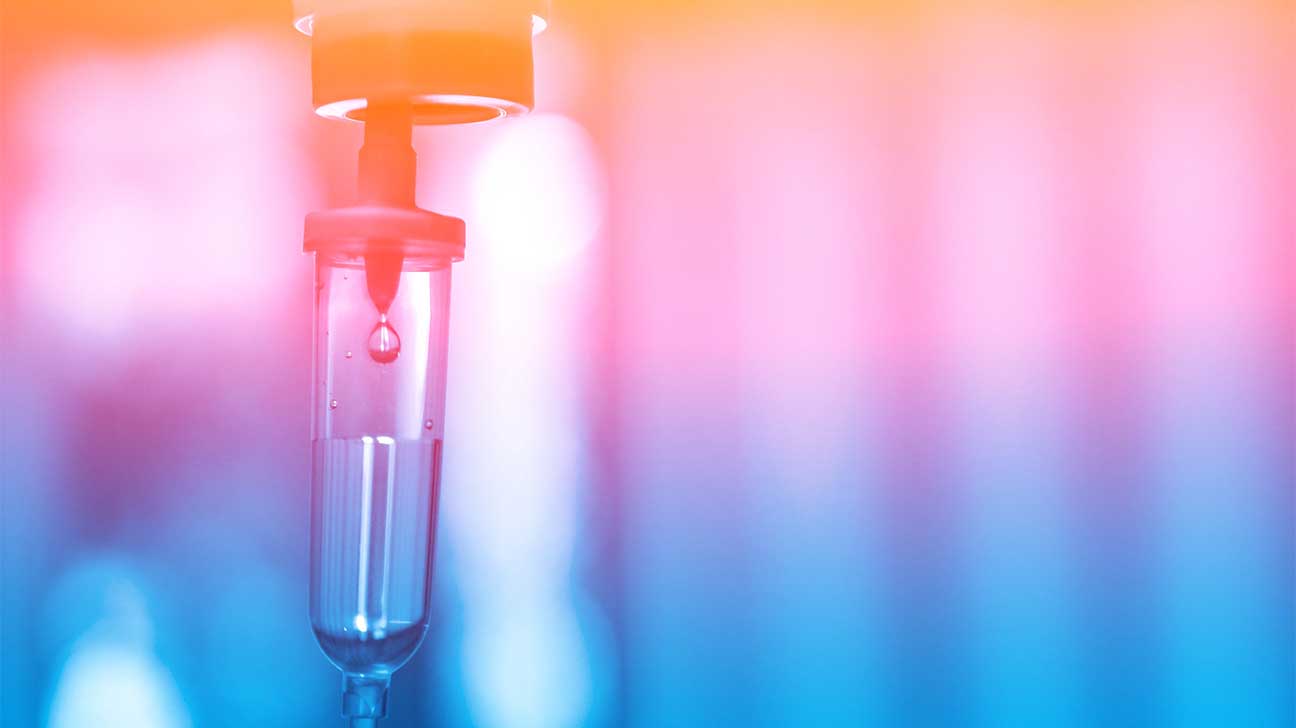 Amytal (a brand name for amobarbital) is most commonly prescribed for insomnia as a sleep aid, but is also used to treat anxiety and epilepsy. In high doses, it can be used as an anesthetic.

It is also used as a hypnotic and is one of a few drugs that has been used as a truth serum.

It is not common to see Amytal and other barbiturates prescribed anymore, and, in fact, many of them have been discontinued.

Benzodiazepines have replaced barbiturates in most markets and scenarios. They serve the same medical purpose as barbiturates but are found to be less addictive and habit-forming.

How Does Amytal Work?

Amytal is a central nervous system depressant (CNS depressant) that works by increasing the level of gamma-aminobutyric acid (GABA) neurotransmitters in the brain.

This neurotransmitter can help to calm and relax a person, and also help them sleep.

Doctors will administer Amytal intravenously after dissolving Amytal Sodium into a liquid form. This is currently the only way to obtain Amytal legally.

Is Amobarbital A Controlled Substance?

Amobarbital is a controlled substance and is considered a Schedule II drug according to the United States Drug Enforcement Administration (DEA).

This means that amobarbital and others in its class of drugs are considered to have a high risk for abuse and addiction, but that it still has valuable medical purposes.

Effects Of Amytal Use

The most prominent effects of Amytal are its sedative effects, which is the reason why it is most commonly prescribed as a sleep aid.

It produces a calming and relaxing effect that can also be helpful in addressing anxiety and other mental health disorders.

Amytal can cause a variety of side effects in the short-term as well.

Side effects of Amytal use include:

Amytal Sodium comes in an odorless, white powder form, making it an easy drug to snort. It can also come in a tablet form and be abused this way.

Someone in possession of either of these forms most likely obtained it illegally.

The white powder form of Amytal can also be dissolved into liquid and used by plugging, or rectal administration.

In this method, the liquid form of Amytal is inserted into the rectum using a needless syringe.

How Long Does Amytal Stay In Your System?

The effects of a single dose of Amytal will last for about six to eight hours, though the medication itself can stay in your system for much longer.

Amobarbital sodium has an average half-life in adults of about 25 hours, so a person can expect that the drug will be detectable in their system for up to a few days.

Can You Develop A Tolerance To Amytal?

A person can build a tolerance to Amytal and it can happen quite quickly. The more a person takes Amytal, the more of it they will need in order to achieve their desired results.

A tolerance to Amytal is usually closely followed by a physical dependence on the drug as well. At this point, a person will have trouble performing their normal daily functions without Amytal.

Signs Of An Amytal Addiction

Because tolerance and dependence on Amytal can build up so quickly, it makes sense that a dangerous addiction can potentially follow.

Addiction to a drug like Amytal can be dangerous because both continuing to abuse the drug and suddenly stopping the drug comes with health risks.

Signs of an Amytal addiction include:

Can You Overdose On Amytal?

Amytal and other barbiturate drugs possess a high risk for overdose, especially when they are combined with other depressants like alcohol or opioids.

An Amytal overdose is a serious and life-threatening situation, and requires immediate medical attention.

Signs of an Amytal overdose include:

What Is A Lethal Dose Of Amytal?

A lethal dose of Amytal will not be the same for everyone and can depend on various factors, such as a person’s size, experience with drugs, and if they use other substances simultaneously.

How Much Does Amytal Cost On The Street?

Barbiturates on average cost about $20 per gram on the street, however, they are difficult to find, so this price can rise dramatically depending on availability.

An addiction to Amytal or other barbiturates can be dangerous if a person mixes them with other drugs, especially other depressants like alcohol or opioids.

These drugs will amplify the effects of Amytal and make its sedative effects even stronger.

Amytal is also dangerous as a person uses more and they build up a tolerance. Their risk of overdose will increase drastically with this behavior.

Does Amytal Abuse Cause Withdrawal?

Abusing Amytal can result in severe withdrawal symptoms when a person tries to quit.

Amytal withdrawal can even be a life-threatening situation, so it is never recommended that a person quit cold turkey or detox on their own.

Withdrawal symptoms from Amytal abuse include:

Detoxing from Amytal can cause dangerous symptoms, and someone should never attempt to detox without the supervision of medical professionals.

When you detox, you will typically receive fluids, supplements, and medical care, as well as necessary medications to help stabilize you while your body rids itself of the substance(s).

Regardless of the kind of treatment plan, there are treatment centers widely available to help people through the difficult process of addiction recovery.

Each treatment facility will offer a range of drug abuse treatment options.

A treatment program for Amytal addiction may include:

Get Help For Substance Abuse Today

If you are concerned that one of your loved ones or family members is facing a substance use disorder, know that you are not alone and help is just a phone call away.

We are here to answer any and all questions that you have about substance abuse and drug addiction treatment. Please reach out to us any time.

Medically Reviewed by
Johnelle Smith, M.D on August 10, 2022
Questions About Treatment?
Get confidential help 24/7. Fill out the form below for:
People also read
List Of Barbiturates - Strongest To Weakest How To Detox From Barbiturates Signs Of Barbiturate Abuse