Zopiclone Addiction: What Is It And How Is It Treated?

Zopiclone is a potentially addictive drug typically prescribed to treat insomnia. Over time, abusing zopiclone may cause serious side effects or lead to an overdose death. 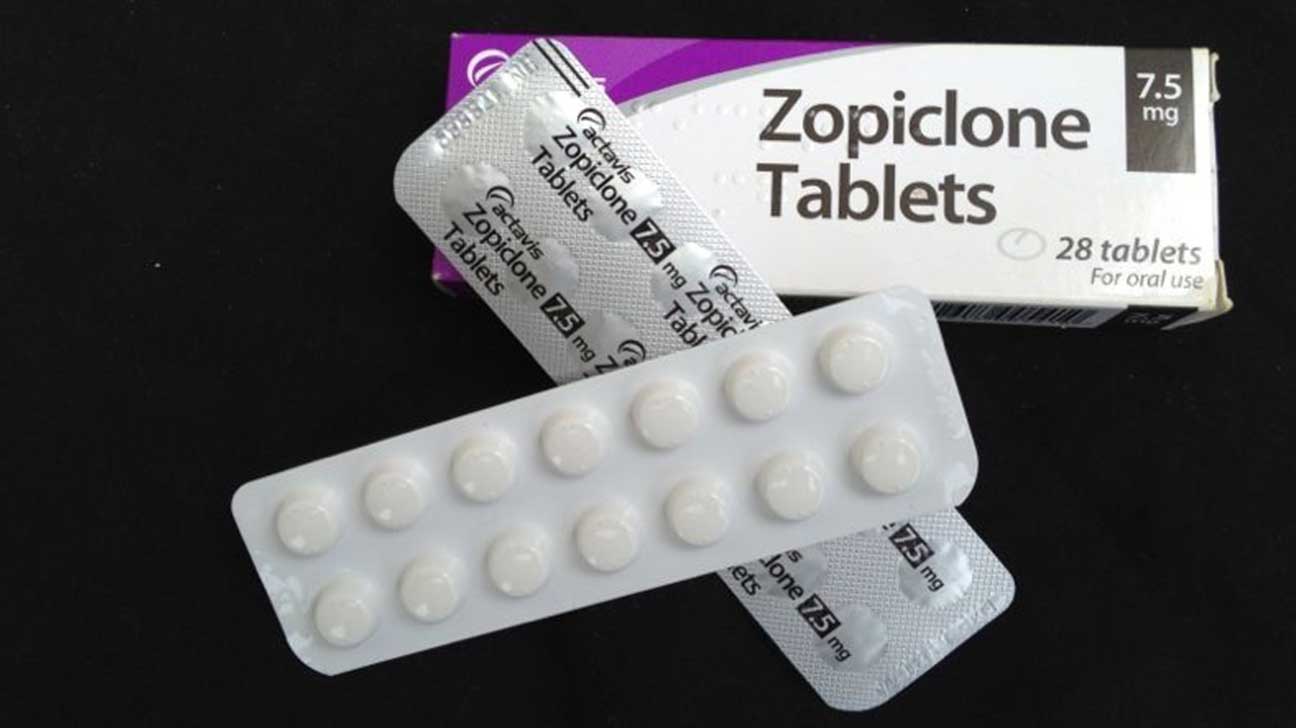 Zopiclone, sold under the brand name Imovane, is a nonbenzodiazepine sedative-hypnotic used for the short-term treatment of insomnia.

Many people take zopiclone longer than prescribed or in higher doses than they should, which may eventually lead to a substance use disorder (sleeping pill addiction).

While there are many health risks associated with zopiclone addiction, help is available in the form of evidence-based addiction treatment programs.

How Zopiclone Works In The Body

When zopiclone is ingested, the brain releases a chemical called gamma-aminobutyric acid (GABA) that calms the central nervous system and helps induce relaxation and sleep.

When taken as directed, zopiclone increases total sleep time by reducing how much a person wakes up during the night, and promotes a restful night’s sleep.

Some people take zopiclone and experience a euphoric, dream-like sensation before going to sleep.

Much like other prescription sedatives, long-term use of zopiclone may increase the risk of dependence, particularly when taken in high doses.

Common Side Effects Of Zopiclone Abuse

Side effects of zopiclone abuse may include headache, a bitter taste in the mouth, dry mouth, upset stomach, and drowsiness.

Severe cases of addiction to zopiclone have been linked to insomnia, hallucinations, cognitive impairment, and brain damage.

What Are The Dangers Of Zopiclone Abuse?

When misused, zopiclone can cause severe drowsiness, palpitations, and respiratory depression, which can lead to coma or even death.

A fatal overdose on zopiclone may even be more likely if it is taken in combination with other central nervous system depressants, such as opioids or alcohol.

Zopiclone overdose occurs when someone takes too much zopiclone over a short period of time, or mixes the drug with alcohol or other substances, particularly CNS depressants.

Symptoms of zopiclone overdose may include:

Overdose due to drug abuse may lead to life-threatening health problems, and emergency medical treatment should be sought immediately.

Discontinuation or reducing the prescribing dose of sleep aids such as zopiclone after the body has become physically dependent on the drug may lead to withdrawal symptoms.

Zopiclone withdrawal effects may include:

Additionally, six to eight hours after the last dose of zopiclone, you may experience symptoms such as rebound insomnia, a sense of apprehension, and an increased appetite.

When a person has an addiction to zopiclone, they may benefit from evidence-based treatment services provided at a drug rehab facility.

Substance abuse treatment options may include:

People addicted to drugs such as Lunesta, zimovane, other sedative-hypnotic drugs, or antidepressants should seek help immediately to reduce the risk of overdose and other health issues.

The information listed below may help answer your questions about zopiclone abuse and drug addiction treatment.

How Much Does Zopiclone Cost On The Street?

The street cost of zopiclone may range from .10 to one dollar per pill, depending on where the drug is being sold and who is purchasing it.

Does Zopiclone Use Lead To Tolerance?

People typically do not develop a tolerance to zopiclone when taken over a four-week period as prescribed. Continued use after four weeks may lead to tolerance and zopiclone dependency.

Does Zopiclone Cause Hallucinations?

Yes, many people who misuse zopiclone will experience hallucinations. This drug can also make you feel as if your body is stretching out or shrinking in size.

If you or a loved one is addicted to zopiclone, other types of sleeping pills, or benzodiazepines, help is available in the form of drug treatment services.

Call our helpline today for assistance in finding a healthcare professional or treatment facility that works for you.