Opium is an opioid drug that some people abuse. With chronic abuse, it can also become addictive. Addiction treatment for opium can help you begin healing by offering help for withdrawal, cravings, and teaching skills to help you maintain abstinence long-term. 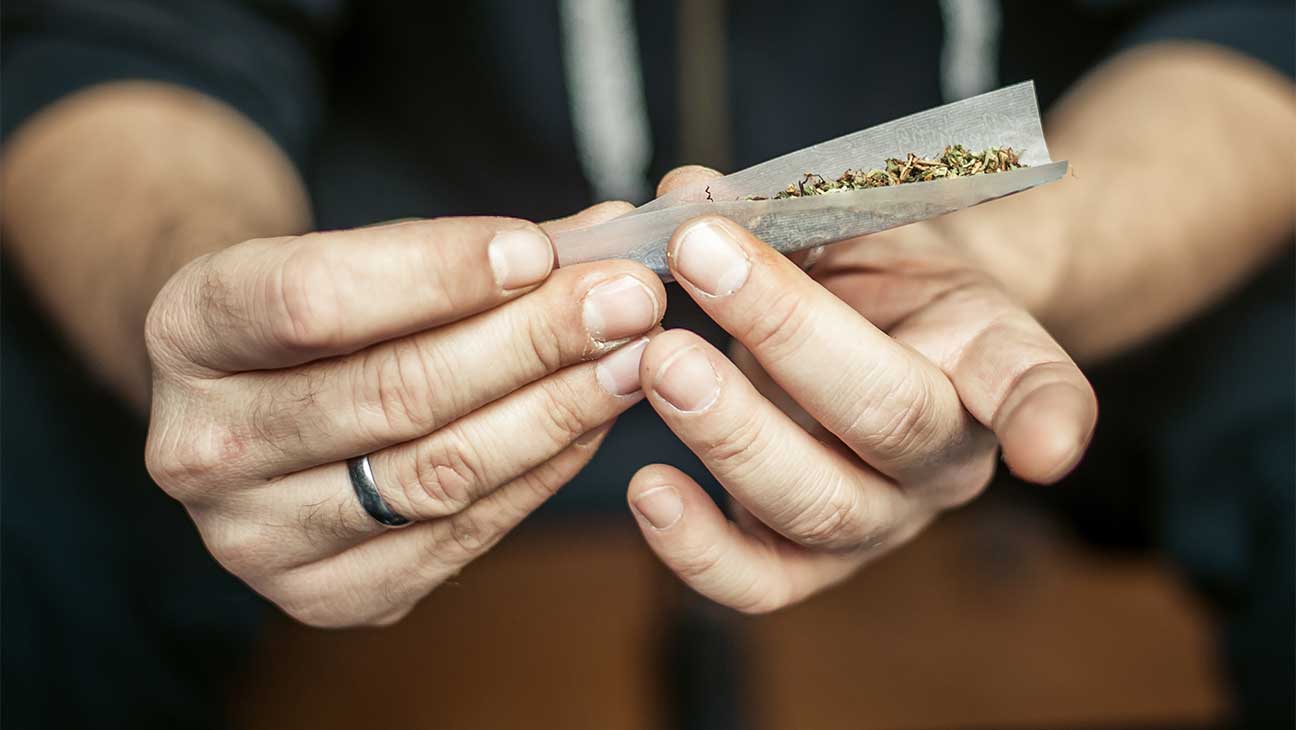 Opium is a natural opiate that is sometimes abused for nonmedical uses. Chronic abuse of this drug can lead to opioid dependence, addiction, and may cause painful symptoms of withdrawal.

Opium addiction can have many consequences, from effects on health, to effects on your closest relationships, social life, and ability to feel pleasure without opium.

Any use of opium that is not prescribed, or directed by a medical doctor, can be considered a form of opium abuse, also known as drug abuse.

When consumed, opium is not inherently a dangerous drug of abuse. However, it can lead to opioid addiction, when misused for nonmedical purposes.

Opium is also the base of more powerful opioids. For instance, the illicit drug heroin, and prescription drugs like morphine, codeine, fentanyl, and oxycodone (OxyContin).

There are a number of ways that opium and other opioid medications are used.

Common routes of administration include:

Opium is also sometimes mixed with other drugs. This is known as polysubstance abuse and can be very dangerous due to an increased risk for drug overdose.

Why Do People Abuse Opium?

Opium is a central nervous system depressant that’s long been used for its medicinal properties. It can offer pain relief and help control diarrhea by reducing bowel movements.

In moderate doses, opium can also have relaxing effects and cause euphoria, often described as a rush of pleasure and happiness.

Opium, and other opioid analgesics, may be abused to self-medicate.

For instance, to self-medicate pain, depression, or symptoms of other mental health disorders, such as PTSD, anxiety disorders, and bipolar disorder.

How An Opium Addiction Develops

Opium addiction, also known as opioid use disorder, is a chronic disease. This can develop from a chronic pattern of opium abuse, which can lead to tolerance and physical dependence.

Opium, and drugs made from it, can also be psychologically addictive when abused repeatedly over time. This can change how you feel, behave, and even affect your thoughts.

An addiction to opium can have physical effects on the body (e.g. drowsiness), cognitive effects, and may lead to opioid withdrawal symptoms.

Opium addiction can be identified by common signs and symptoms of addiction to other opioids, like heroin, codeine, and hydrocodone (Vicodin).

Signs and symptoms of opium addiction can include:

The primary sign of a substance use disorder is a lack of control. You may feel unable to control your drug use, or feel as if it’s taken over virtually all areas of your life.

Side Effects Of Opium Abuse

Opium side effects are mostly mild, but can be dangerous when abused in high doses. The most common side effects include confusion, constipation, and relaxation.

Other side effects of opium abuse include:

Opium abuse and addiction can pose several health risks. Physical dependence, for instance, can make it difficult to stop your opium use, due to the discomfort and difficulty of withdrawal.

Overdose is one of the biggest concerns of opioid abuse. In severe cases, and without treatment, opioid overdose can be deadly. It can also result in coma and permanent brain damage.

Opium overdose can occur by taking too much opium, mixing it with other drugs, or by taking opium that’s been laced with other powerful drugs, like fentanyl or cocaine.

Opium overdose is considered a medical emergency. Tens of thousands of overdose deaths involving opioid use occur in the U.S. each year. This can happen fairly quickly.

Signs and symptoms of an opium overdose may include the following:

Opium overdose can be reversed if treated quickly with the drug Narcan, also known as naloxone. This drug can block the effects of opioids in the brain, and can prevent fatal outcomes.

Overcoming an addiction to opium and other opioids of abuse is possible. For most, this will begin with getting addiction treatment through a treatment provider, such as a rehab facility.

Drug addiction treatment can help you stop using opium, provide relief from withdrawal symptoms, and assist you on the road towards recovery.

Treatment for opium addiction may come in the form of:

Residential rehab programs, particularly those that offer MAT, are the gold standard for helping people conquer opium addiction and begin the healing process.

In rehab, you can receive daily medical and behavioral healthcare.

Do You Need To Detox From Opium?

If you’ve taken opium for at least several weeks regularly, then yes. Stopping it all at once could lead to uncomfortable withdrawal symptoms and emotional distress.

Opioid detoxification programs can offer medication for withdrawal symptoms, as well as a safe, comfortable, and quiet place to get off opium and any other drugs of abuse.

How Long Does Opium Stay In Your System?

Opioid drugs like opium can stay in a person’s system for one to four days on average, depending on the method of drug detection and other factors, such as dose taken.

Traces of opium may be detected by:

✔️ Opium is a natural narcotic (pain reliever) that comes from the opium poppy plant. It is the base from which most opioid painkillers, including morphine and codeine, are derived.

This natural opioid can be used to relieve moderate to severe pain, chronic pain, and diarrhea.

Read more about what opioids are used for.

❓ How Is Opium Made?

✔️ Opium is harvested from the opium poppy plant. Once harvested, this can then be used to produce edible cakes or chemicals, used in the production of illicit or licit drug products.

Opium is grown globally and easily cultivated. Because of this, it is not highly regulated, making the misuse of it easy and ready at hand.

❓ What Are Common Street Names For Opium?

✔️ Opium may be referred to by a number of street names.

❓ How Much Does Opium Cost?

✔️ The cost of opium sold on the street can vary according to where you live, what form you buy it in, dosage, and other factors.

See more about the cost of illicit and legal drugs sold on the street.

Opioid addiction has become a personal as well as a public health crisis. Millions of Americans struggle with this, but it can also be overcome. Achieving recovery is possible.

Let us help you, a friend, or family member find healing. For more information on treatment programs for opium abuse and addiction, call our helpline today to speak to a specialist.