While many believe marijuana to be a harmless drug, marijuana addiction can lead to long-term effects to mental and physical health. Marijuana addiction treatment can aid individuals in quitting use of the drug, offer support in recovery, and foster a sober lifestyle. 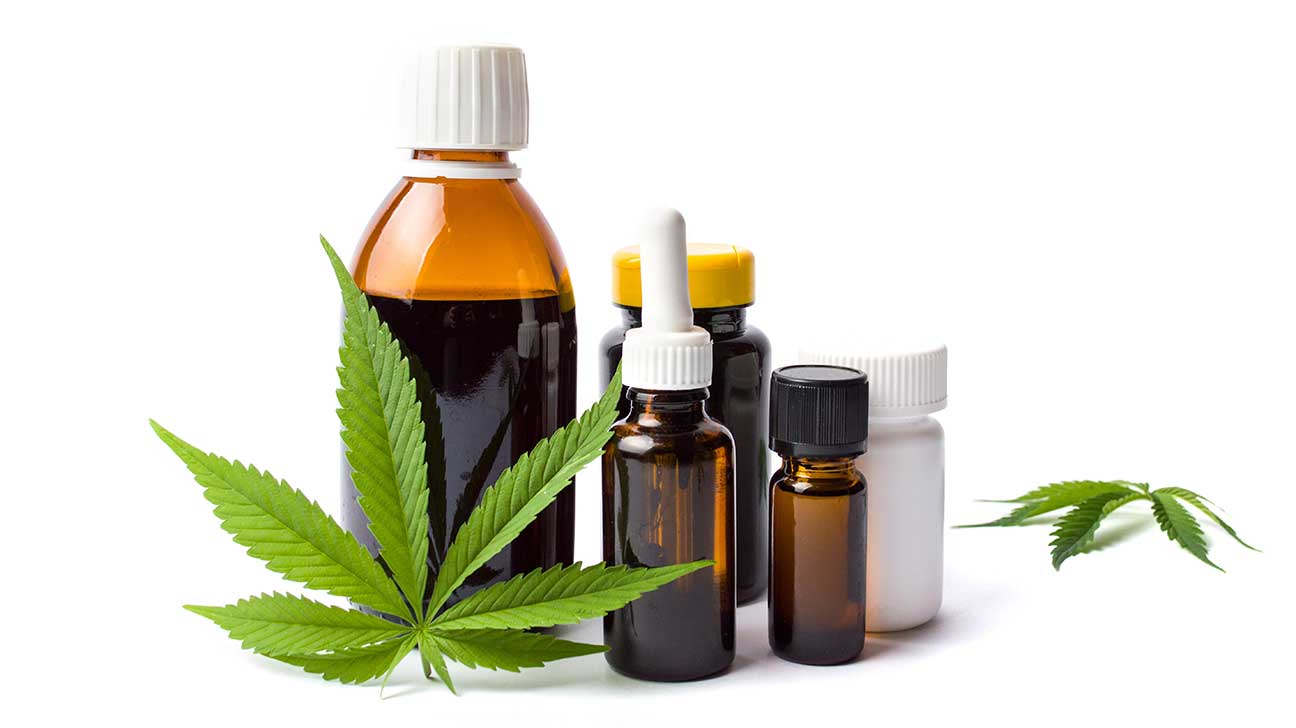 While many perceive marijuana as a harmless drug which doesn’t lead to addiction, decades of research shows that individuals can and do form addictions to marijuana.

Marijuana abuse does not receive the same attention as more potent illicit drugs, such as cocaine or heroin, but the drug can still be addicting and have damaging, long-lasting effects on one’s health.

Treatment for marijuana addiction and abuse helps a person break free from the mental reliance on the drug, break destructive thought patterns which lead to addictive behaviors, and seek support to remain marijuana-free.

What Is Marijuana And How Is It Abused?

Marijuana refers to dried leaves, flowers, and stems from cannabis-based plants which contain THC and other mind-altering chemicals. The drug is illegal for recreational use in most U.S. states, though now legal in some states with strict regulations.

Marijuana and its chemically derived components (i.e. CBD oil) are approved for medical use in the U.S. as well.

When people abuse marijuana or use it for non-medical use, it is smoked in a cigarette-like form, in pipes, or in water bongs. The leaves may also be baked into solid foods (“edibles”), smoked within vaporizers, or taken orally in liquid extracts.

How Does Marijuana Abuse Lead To Addiction?

Marijuana is not considered a highly addictive drug. However, the National Institute on Drug Abuse reports that repeated use of marijuana can lead to problem use, or marijuana use disorder.

If a person does not quit use, this problem use can develop into addiction. Marijuana addiction leads to continued use despite any negative consequences, a mental reliance on the drug, and experiencing withdrawal symptoms when not using it.

Marijuana works in the brain by affecting brain receptors that would normally react to THC-like chemicals. Stimulating this part of the brain, marijuana causes these cells to overactivate and produce the high people feel when using the drug.

The brain responds positively to this effect, which is why many continue to abuse the drug. With repeated use, a person’s brain may stop activating these receptors without the use of marijuana.

This dependence is known as a marijuana addiction and may be difficult to stop without proper treatment.

Signs And Symptoms Of Marijuana Addiction

A person may be unaware they have an addiction to marijuana. Many abuse the drug for years without realizing their dependence on it.

As marijuana becomes adopted by more and more states for recreational use, it becomes increasingly difficult to identify signs of abuse and addiction.

The following signs and symptoms can point to a marijuana addiction:

Why Do People Abuse Marijuana?

People may abuse marijuana for a number of reasons. First, marijuana alters a person’s perception, making time periods seem longer and even colors may seem brighter.

At first, marijuana may improve a person’s mood, an effect which can alone be responsible for continued use of the drug.

Many who use marijuana report both euphoria (increased happiness) and a sense of calm, meaning marijuana has reactions that both stimulate and depress the central nervous system.

Finally, people may also abuse marijuana in combination with other drugs, such as alcohol, in order to amplify the effects of this drug. However, mixing marijuana with other drugs can have damaging effects long-term.

Side Effects Of Marijuana Abuse

Most short-term side effects of marijuana abuse are perceived as harmless. However, lasting side effects can result from repeated use due to marijuana addiction, some of which can greatly impact a person’s health.

Short-term side effects of marijuana abuse include:

Long-term side effects of marijuana abuse may include:

Marijuana can have a wide range of long-term health risks, particularly depending on the way marijuana is abused.

The following risks are associated with long-term marijuana abuse:

Can You Overdose On Marijuana?

There are no documented fatal overdose cases for marijuana alone. In other words, those who overdosed while using marijuana were also abusing another, more potent drug.

However, in recent decades, there have been an increasing number of emergency room visits due to high doses of marijuana use, especially for those abusing marijuana edibles.

These tend to have higher THC levels and can result in temporary psychosis, hallucinations, and other psychologically damaging symptoms. Psychosis can also lead a person to engage in violent or unpredictable behavior if treatment is not sought.

While a psychotic reaction is most commonly seen after a person consumes marijuana edibles, this reaction can occur with any use of marijuana. Some children have become seriously ill and in need of emergency treatment after consuming accessible marijuana edibles.

Taking marijuana with other drugs is known as polysubstance or polydrug abuse. Engaging in this behavior can have severe consequences on the individual. Because marijuana affects each person differently, it is hard to predict how it will interact with other drugs, increasing the risk of addiction and overdose.

Marijuana addiction, while not as harmful as addictions to other illicit drugs, can have lasting effects to a person’s health and lifestyle, including increase of risks such as heart attack or stroke.

Treatment programs for marijuana abuse and addiction work to implement behavioral changes so a person can quit use of marijuana, address cravings and other withdrawal symptoms, and support a substance-free lifestyle.

What Happens In A Marijuana Addiction Treatment Program?

Marijuana addiction treatment may begin with detoxification, ridding the body of the substance so a person’s mind is clear and receptive to treatment.

After this, a person will usually enter a rehab program for marijuana abuse. While there are many types of rehab programs, some of the most effective are those that are intensive in nature. These include residential rehab programs and intensive outpatient programs.

Within these rehab programs, individuals can receive integrated care which works to address all levels of health affected by addiction: mental, emotional, behavioral, and physical. Therapy, counseling, and support all play a role in treating marijuana addiction.

The very best programs for treating marijuana addiction will be individualized to a person’s needs, treating any co-occurring mental health and substance use disorders.

Not everyone abusing marijuana will develop an addiction to it, and some who have a marijuana addiction may have a difficult time recognizing it or seeking help.

For those who are ready to seek treatment and live free from marijuana abuse, help is within reach. Contact a treatment specialist today to find a marijuana use disorder program that works for you.