Adderall is a central nervous system stimulant medication used to treat attention deficit hyperactivity disorder (ADHD). It is often abused by college students as a study aid and can lead to addiction. Adderall abuse may cause overdose when mixed with other drugs. 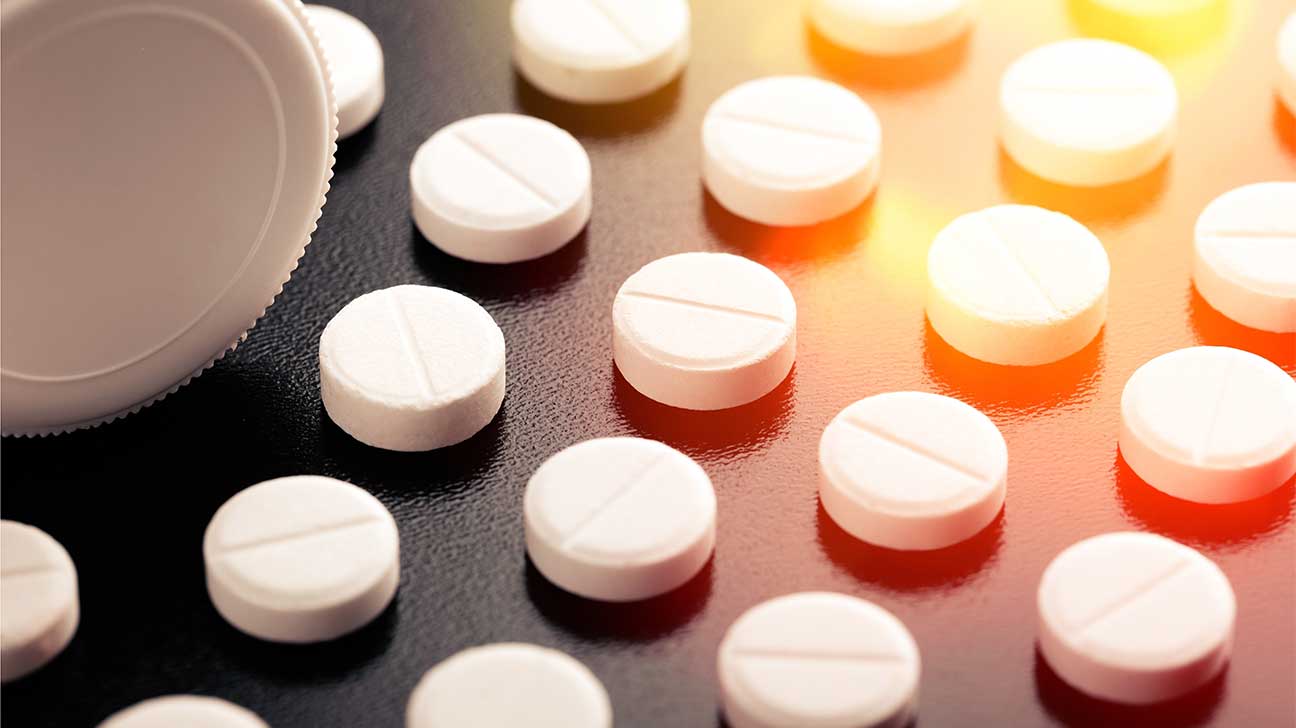 Adderall addiction is a health issue that can lead to abuse and a number of harmful side effects.

Adderall is a prescription drug primarily used to treat mental health disorders, such as ADHD. However, this prescription stimulant can also treat narcolepsy, which is a chronic sleep disorder.

Because Adderall is a central nervous system stimulant, it can increase alertness, energy, and focus. It can also decrease appetite and cause weight loss.

When taken in large doses or abused, Adderall can cause psychotic symptoms, including paranoia, delusions, and hallucinations.

Over time and with chronic use or abuse, Adderall may lead to addiction or physical dependence, withdrawal symptoms, tolerance, and other effects.

Amphetamines like Adderall are commonly abused because they increase focus and energy. People who abuse Adderall may want to feel more awake and alert.

It also gives them a slight sense of euphoria. Adderall abuse is particularly common among college students who use the drug to help them study for exams.

Why Adderall Is A Controlled Substance

Adderall is a controlled substance because of its potential for abuse and dependence.

Adderall was first classified as a Schedule II controlled substance by the US Drug Enforcement Administration (DEA) under the Controlled Substances Act (CSA) of 1970.

They may also crush and snort the pills or mix them with alcohol to enhance the effects. Adderall abuse in any form can lead to dependence and addiction.

There are multiple ways by which Adderall can be abused:

Can You Develop A Tolerance To Adderall?

Yes, you can develop a tolerance to Adderall.

When this happens, you may find that you need to take more of the drug to achieve the same effects, leading to dependence. This is the first sign of Adderall tolerance.

Signs Of An Adderall Addiction

Some of these warning signs include:

Substance use disorders (SUD) with any kind of drug can be extremely risky, and potentially fatal.

Side effects of amphetamine abuse can range from physical to behavioral changes, development of health complications, Adderall withdrawal symptoms when not taking the drug, and more.

In some cases, Adderall abuse may either cause or worsen symptoms of preexisting mental disorders, such as anxiety and paranoia.

Drug use can create mood imbalances as well, leading to irritability, worsening or leading to insomnia, and other mental effects.

There have also been clinical studies that have noted a causal relationship between Adderall abuse and depression.

Neurological problems caused by Adderall abuse may also include seizures, stroke, and psychosis.

There are many physical side effects associated with Adderall drug use, which are only amplified by addiction to the drug.

Cardiovascular problems, such as an increase in blood pressure and heart rate, are common — both of which may lead to chest pain, stroke, and heart attack.

Adderall also wreaks havoc on the gastrointestinal tract, with nausea, vomiting, and diarrhea among the most commonly reported side effects Adderall abuse.

What Happens When You Mix Adderall With Other Drugs?

Mixing Adderall with other drugs can be dangerous and even fatal and can worsen existing substance abuse issues.

Mixing cocaine and Adderall can lead to a rapid heart rate and increased blood pressure. It can also cause agitation, anxiety, and paranoia. In some cases, it can cause psychotic behavior.

When Adderall and heroin are taken together, they create a dangerous chemical reaction in the brain and lead to a condition called delirium, characterized by hallucinations and hyperthermia.

Mixing the two substances can also lead to risky activity, the potential for overdose, and even death.

The main danger of mixing Adderall and Klonopin is that it can lead to a condition called serotonin syndrome. This condition occurs when the body has too much serotonin.

This can lead to symptoms like high blood pressure, agitation, and even seizures. Mixing Adderall and Klonopin can also cause other side effects, such as dizziness, nausea, and vomiting.

Adderall can cause high blood pressure and rapid heart rate, while Xanax can cause drowsiness and slow down breathing.

Taking Adderall and Xanax together is dangerous and can cause acute overdose, which requires hospitalization and can result in death.

The main danger of mixing Adderall and Ativan is that they can produce opposite effects in the body — one is a stimulant and the other is a depressant.

Another danger of taking these two medications together is that they can both cause side effects like dizziness, dry mouth, and headache. When combined, these side effects can be amplified.

Though Adderall is a prescription medication used for legitimate medical purposes, when sold illegally it goes by different names to mask its identity.

Some street names for Adderall include uppers, speed, beans, and pep pills.

Cost Of Adderall On The Street

According to a study conducted by the National Institute on Drug Abuse (NIDA), the cost of Adderall on the street can range anywhere from $5 to $20 per pill.

The price will depend on the region, the demand, and the availability of the drug. In some areas, the price can be as low as $3 per pill, while in others it can be as high as $30.

Will An Adderall Addiction Lead To Withdrawal Symptoms?

If you’re addicted to Adderall, you may experience withdrawal symptoms when you stop taking the drug.

These symptoms include fatigue, depression, sleep problems, and an increase in appetite. While this withdrawal syndrome is not life-threatening, it can be unpleasant.

How Long Adderall Stays In Your System

How long Adderall stays in your system depends on several factors, including your age, your metabolism, and how much Adderall you’ve taken.

Adderall is typically detectable in urine for 24 to 48 hours after last use. In hair, Adderall can be detected for up to 90 days. In blood, the drug is detectable for up to 48 hours.

Adderall may be detected by the following methods:

Find out more about how long Adderall stays in your system.

Signs And Symptoms Of An Adderall Overdose

The signs and symptoms of an Adderall overdose vary depending on how much of the drug was taken and if it was taken with any other drugs or alcohol.

However, some of the more common signs and symptoms of an Adderall overdose include:

Can Adderall Kill You?

In addition to the standard physical side effects of Adderall, mixing the substance with alcohol or any other drug can greatly increase the chance of experiencing a potentially fatal overdose.

However, Adderall is considered to be safe for most people, as long as it is taken as prescribed.

Learn more about a lethal dose of Adderall.

Do You Need To Detox From Adderall?

If you’ve been taking Adderall for a while, you may have built up a tolerance to the drug. This means you need to take higher doses to get the same effect.

It can also lead to dependence and addiction. If you think you may be addicted to Adderall, it’s important to get help.

Quitting cold turkey can be difficult. However, detoxing under medical supervision can help you safely withdraw from the drug.

Learn more about detoxing from Adderall.

There are many Adderall addiction treatment programs that can effectively help people break their physical dependence on this stimulant medication.

You may find the following drug addiction recovery programs at treatment facilities:

If you or a young adult you know is struggling with breaking their use of Adderall, give our free helpline a call today to discuss enrollment at a rehab center near you.