People with psychotic disorders are much more likely to have a substance use disorder compared to the general population. Treating both disorders can most effectively be done through an integrated approach, such as dual diagnosis treatment. 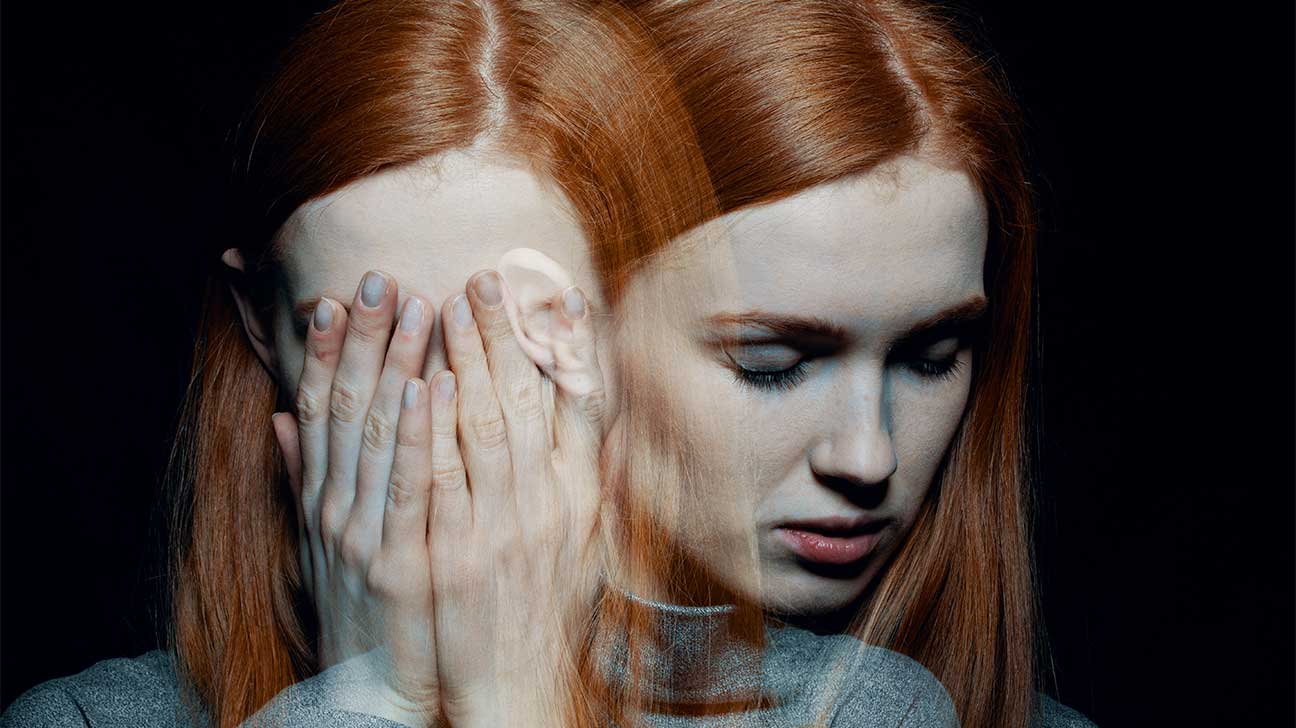 Psychotic disorders are highly stigmatized mental illnesses estimated to affect less than one percent of the U.S population but can become debilitating without treatment.

According to research, people with a psychotic disorder are at least three times as likely to have co-occurring substance use issues compared to the general population.

The reasons for this are complex but are largely attributed to genetic, neurological, and environmental factors.

Find out more about co-occurring addiction and mental health disorders

What Are Psychotic Disorders?

Psychotic disorders are chronic mental health disorders that can interfere with a person’s perceptions, their ability to think clearly and rationally, and can affect mood and behavior.

These are considered serious mental illnesses (SMI) that can severely disrupt a person’s ability to function and live independently, left untreated.

Most people develop these disorders in their late teens or young adulthood. Left untreated, they can become severe, debilitating conditions. They often co-occur with other mental health issues.

The exact causes of psychotic disorders are unknown. This is a subject of ongoing research, although experts have identified several contributing factors.

Research suggests psychosis may be linked to:

In addition to direct causes, some other factors—such as drug abuse, high stress, and autoimmune disorders—have also been linked to the development of psychotic disorders.

Schizophrenia is one of the top 15 leading causes of disability worldwide, and can become debilitating without treatment. Early intervention is believed to be of critical importance.

This disorder is characterized by hallucinations, delusions (false beliefs), and paranoia—although actual symptoms experienced can vary from person to person.

Psychotic symptoms of schizophrenia can be triggered by the use of some drugs. Substance use may also be used as a way to self-medicate symptoms, to mask or reduce their severity.

Schizoaffective disorder has symptoms similar to schizophrenia, but is also accompanied by symptoms of mood disorders, such as episodes of mania or severe depression.

People with schizoaffective disorder may use drugs or alcohol to numb, cope with symptoms, or to mask their psychotic symptoms.

What’s The Connection Between Substance Abuse And Psychosis?

Psychosis, a symptom characterized by a loss of touch with reality, is the primary symptom of psychotic disorders—and can be triggered by the misuse of certain drugs.

What research on this connection shows:

Can Drug Abuse Cause A Psychotic Disorder?

The answer to this is complicated. Several drugs—including cocaine, methamphetamine, and marijuana—can cause symptoms of psychosis, including hallucinations and extreme paranoia.

It’s unclear whether substance abuse can directly cause a lifelong psychotic disorder in people who aren’t genetically predisposed.

Risk factors for this can include:

Some people who develop psychotic symptoms as a result of substance abuse or addiction may see these symptoms go away once they become sober, and with treatment.

Diagnosing a psychotic disorder requires more than identifying a single psychotic episode, although first-episode psychosis in teens is considered a priority for early intervention efforts.

Diagnosing a psychotic disorder will require a clinician taking into account many genetic, environmental, and personal factors, in addition to assessing a person’s symptoms.

Considerations for diagnosis may include:

Within an addiction treatment setting, a doctor may need to observe a person for some time to determine whether psychotic symptoms are substance-induced or independent of substance use.

Having a psychotic disorder can hinder a person’s progress in substance abuse treatment if their mental health disorder is not also being treated.

Treatment for substance abuse and psychosis may involve:

An integrated treatment program for psychosis and substance abuse is generally recommended for people who have, or are believed to have these co-occurring disorders.

Dual diagnosis treatment is a specialized form of treatment that treats all co-occurring disorders at once—including known or presumed psychosis and substance addiction.

This type of treatment is offered by many substance abuse treatment centers and individual treatment providers.

Integrated dual diagnosis treatment has shown to improve recovery outcomes in people with co-occurring mental illness and can reduce the risk of relapse, overdose, and suicide.

If you’re looking for treatment for yourself or a loved one with co-occurring psychosis and addiction, we may be able to help.

By calling our helpline, we can:

Call us today to find a dual diagnosis treatment program for yourself or a loved one.