Ritalin is a central nervous system stimulant used to treat attention deficit hyperactivity disorder (ADHD). It is classified as a controlled substance due to its addictive and stimulating qualities and can be abused in a number of ways. 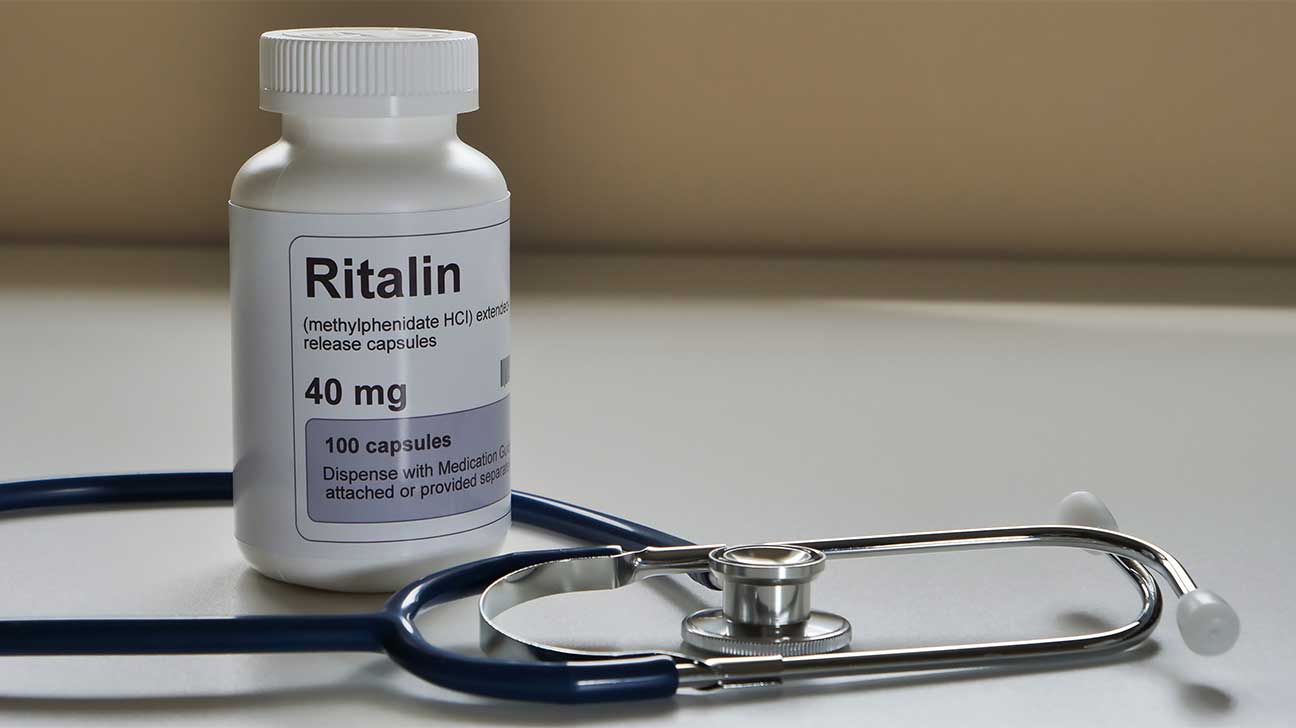 Ritalin is a brand name for the drug methylphenidate. Methylphenidate is a central nervous system (CNS) stimulant. It is used to treat attention deficit hyperactivity disorder (ADHD) and narcolepsy.

Methylphenidate is also used as an athletic performance and cognitive enhancer, and recreationally as an aphrodisiac and euphoriant.

Though this brand-name prescription drug is considered safe when taken as prescribed, Ritalin abuse and addiction are potential dangers of the substance.

Improper Ritalin use can lead to serious side effects, including psychosis, and addiction can lead to compulsive drug-seeking behavior and difficulty quitting use of it.

Why Ritalin Is A Controlled Substance

Ritalin is a Schedule II controlled substance because of its high abuse potential.

The effects of Ritalin are similar to the effects of cocaine and amphetamines, since it increases alertness, attention, and energy while simultaneously acting as a habit-forming drug.

Some people abuse Ritalin because they believe it will help them perform better at school or work, to help with weight loss, or to get high.

Because Ritalin can improve focus and concentration, like other ADHD medications, some people abuse the drug for non-medical reasons.

Ritalin abuse can lead to serious side effects, including anxiety, paranoia, and psychosis, as well as addiction and overdose.

There are multiple ways people abuse prescription stimulants, such as Ritalin.

The most common method of Ritalin abuse is to simply ingest the substance in its pill form, but there are other methods as well.

A common form of Ritalin abuse is taking more than is recommended, either with or without a prescription.

Taking a high dose can increase heart rate and blood pressure, but also produce more stimulating and euphoric effects, like something akin to a light ‘buzz.’

Ritalin insufflation is the process of inhaling Ritalin powder through the nose, otherwise known as ‘snorting.’

This method of Ritalin abuse produces a more rapid onset of action than oral administration, because the drug is absorbed directly into the bloodstream through the nasal tissues.

One less common but still prevalent method of Ritalin substance abuse is called ‘plugging’, which entails inserting Ritalin into the rectum.

Side effects of Ritalin plugging include rectal bleeding, constipation, inflammation, and many other unpleasant and potentially dangerous reactions.

Signs Of A Ritalin Addiction

Some signs of potential drug addiction with Ritalin are easy to detect, while others may be more subtle.

In any case, it is important to know some of these signs in case a loved one is in the midst of abusing stimulant drugs.

Some signs of Ritalin addiction may appear as:

Mixing Ritalin And Other Drugs

Combining Ritalin with other drugs can be dangerous and result in psychological and or physical dependence. It can also increase the potential for overdose.

Ritalin is often mixed with other drugs, including alcohol, heroin, and marijuana. This is a dangerous practice, as it increases the risk of overdose and other serious side effects.

Mixing Ritalin with alcohol can also lead to blackouts and memory loss, for example.

What Is Ritalin Called On The Street?

Ritalin goes by a number of different street names to obscure its identity from the Drug Enforcement Administration (DEA) and other federal authorities.

This substance is sometimes sold as a street drug known as “kiddie cocaine” or “vitamin R.”

How Much Does Ritalin Cost On The Street?

The street price of Ritalin varies depending on the location and the quality of the product. In general, a 20 mg tablet of Ritalin costs between $5 and $15 on the street.

Ritalin abuse can be dangerous and even fatal when mixed with other, more potent drugs.

Ritalin causes an increase in heart rate and blood pressure, so taking the drug for an extended period of time, especially if Ritalin is abused, can lead to an increased chance of heart attack.

Ritalin in high doses can also induce psychotic episodes that are characterized by paranoia, aggression, and hallucinations.

Ritalin abuse may lead to chronic liver and kidney damage and result in an overdose if mixed with other substances.

Some people who take Ritalin may experience withdrawal symptoms when they stop taking the drug.

Ritalin withdrawal symptoms can include fatigue, depression, anxiety, and irritability. These symptoms can make it difficult for people to stop taking Ritalin.

If you experience withdrawal symptoms when you try to stop taking Ritalin, it’s important to talk to your doctor. They can help you find a treatment plan that will work for you.

The effects of a Ritalin overdose can vary depending on a number of factors, including the person’s age, weight, and health.

However, some of the more common symptoms include:

Can A High Dose Of Ritalin Cause Fatal Overdose?

It is possible to overdose on Ritalin, though it is uncommon. A high dose of Ritalin can cause death by cardiac arrest or seizure.

Ritalin overdose is more likely to be fatal in children and adolescents than adults.

However, mixing Ritalin with another substance can greatly increase your chances of experiencing a fatal overdose.

How To Detox From Ritalin

Detoxing from Ritalin even after legitimate use can have unpleasant mental and emotional side effects.

The first step in detoxing from Ritalin is speaking with your treatment provider, so they can devise a plan to help you taper off the drug in safety and comfort.

Ritalin withdrawal symptoms caused by detoxing from Ritalin include:

Learn more about detoxing from Ritalin.

Fortunately, there are many treatment programs and services designed to help people detox and recover from substance use disorders (SUD) such as Ritalin addiction.

Ritalin addiction treatment may include the following methods and programs:

If you or someone you know is seeking treatment for a substance use disorder, call our helpline today to discuss obtaining a referral to a treatment facility near you.