Halcion is a benzodiazepine that is most often used for treating sleep disorders such as insomnia. It is meant for short-term use because it can be habit-forming and have dangerous withdrawal symptoms when a person tries to stop taking it. 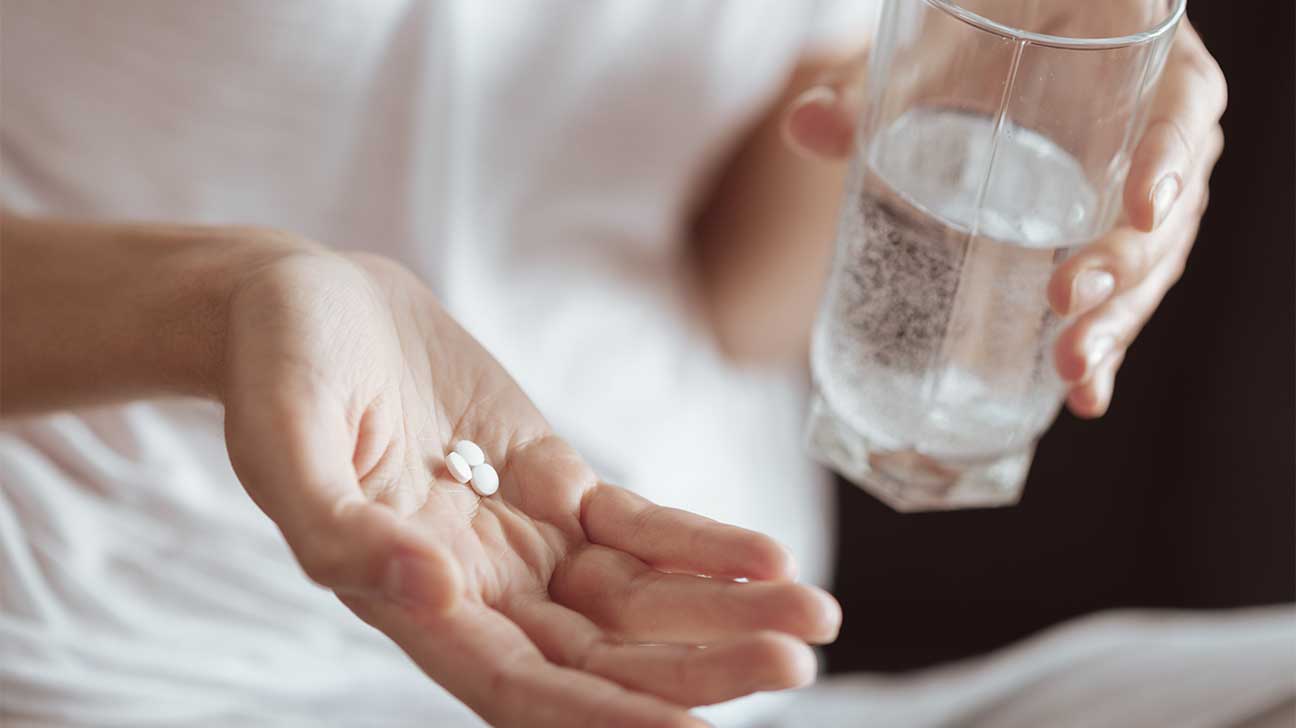 Halcion is a short-acting benzodiazepine and is a popular brand name for triazolam. Its effects are similar to those of Xanax and Valium, but are usually only felt for around two to four hours.

It is most often prescribed in the short-term for sleep problems like insomnia, and is rarely prescribed for longer than 10 days at a time.

Triazolam abuse can be dangerous because a tolerance builds up quickly and withdrawal symptoms can be severe.

Professional treatment is always the best option for overcoming an addiction to a benzodiazepine.

Triazolam is known to cause drowsiness, and many people are attracted to its sedative side effects in particular.

Many times, abuse of triazolam begins as a prescription that a person genuinely needs for help sleeping.

One of the potential side effects of triazolam is a slight euphoria as well. These feelings of pleasure and relaxation, though mild, are why some people abuse triazolam.

Is Halcion A Controlled Substance?

Halcion is a controlled substance and is considered a Schedule IV drug according to the United States Drug Enforcement Administration (DEA).

Drugs in this category are considered to have a low potential for abuse and a low risk of dependence.

What Is Halcion Called On The Street?

While Halcion itself does not have any nicknames that are specific to it, benzodiazepines in general do have a few common street names associated with them.

Common names for benzodiazepines on the street include:

How Much Does Street Halcion Cost?

Even by prescription, Halcion is an expensive medication.

A one-month supply can cost as much as $175 to $185, with the generic triazolam costing around $35 to $40 for a one-month supply. These prices will also vary with a person’s insurance.

On the street, a single dose of Halcion can cost around $5 to $15 depending on demand, availability, and whether it is the generic or brand name version.

How Halcion Works In The Brain And Body

Halcion works on gamma-aminobutyric acid (GABA) receptors in the brain to raise the levels of certain neurotransmitters, helping a person to calm down, relax, and sleep.

Halcion is also known as a central nervous system depressant (CNS depressant), meaning it slows functions in the brain and body.

Its use slows down a person’s heart rate and breathing and also lowers their blood pressure.

Does Halcion Abuse Lead To Tolerance?

Triazolam is prescribed in the short-term, generally for not more than 7 to 10 days, because a person can quickly build up a tolerance to it.

Many people have reported that it no longer helps them sleep after a week of taking it.

As a benzodiazepine tolerance builds up, a person will need to take more and more of the drug in order to feel its desired effects.

At this point, a person may also feel symptoms of physical dependence on the drug as well.

Signs Of A Triazolam Addiction

After someone has been abusing triazolam for an extended period of time, they will likely have also built up a tolerance and dependence on it.

An addiction to triazolam will likely follow at this point.

Signs of an addiction to triazolam include:

Why Halcion Is Dangerous

Halcion is potent and has a short half-life, so a person may be tempted to take repeated doses in order to continue their high, putting themselves at greater risk for an overdose.

Benzodiazepines also become much more dangerous when combined with other drugs like alcohol or opioids.

Because these drugs are all central nervous system depressants, they amplify each other’s effects, especially their sedative effects.

Does Halcion Addiction Lead To Withdrawal?

Halcion addiction can lead to withdrawal, and because Halcion has such a short half-life, withdrawal symptoms for the drug can come on quickly.

People have reported withdrawal symptoms to Halcion in as little as two hours after their last dose.

If Halcion is taken in high doses, either intentionally or unintentionally, it can lead to an overdose of the drug.

A Halcion overdose is a medical emergency that requires immediate attention.

Signs of Halcion overdose include:

Can Halcion Lead To Fatal Overdose?

It is absolutely possible to have a fatal overdose from abusing Halcion. However, overdoses on Halcion by itself are rare as long as prompt medical attention is sought.

An overdose of Halcion becomes much more possible and risky when Halcion or other benzos are mixed with other substances, particularly other central nervous system depressants.

Detoxing from Halcion or any type of benzo can be a dangerous undertaking, and should never be done suddenly.

Withdrawal symptoms can be severe and even lethal, and quitting cold turkey is never recommended.

Instead, medically supervised detox can allow a person to taper off any substances at a rate that is both safe and comfortable and allow them to experience minimal withdrawal symptoms.

The option that a person chooses will likely be based on convenience, finances, and the severity of their addiction.

Any treatment program for triazolam addiction should address a person’s mental health as well as their drug addiction.

Relapse is far more likely if any underlying causes that might have led to the addiction are not addressed properly.

If you or a loved one is battling substance abuse or addiction to prescription drugs, you do not have to go through it alone.

No matter what stage of the recovery process you are in, we are here to help you and guide you on your journey.

Reach out to us with any questions or to get started at an addiction treatment center near you.

Medically Reviewed by
Johnelle Smith, M.D on August 11, 2022
Questions About Treatment?
Get confidential help 24/7. Fill out the form below for:
People also read
Timeline Of Triazolam Detox How To Safely Taper Off Of Benzodiazepines Can You Get Addicted To Benzodiazepines? Can I Build A Tolerance To Benzos?