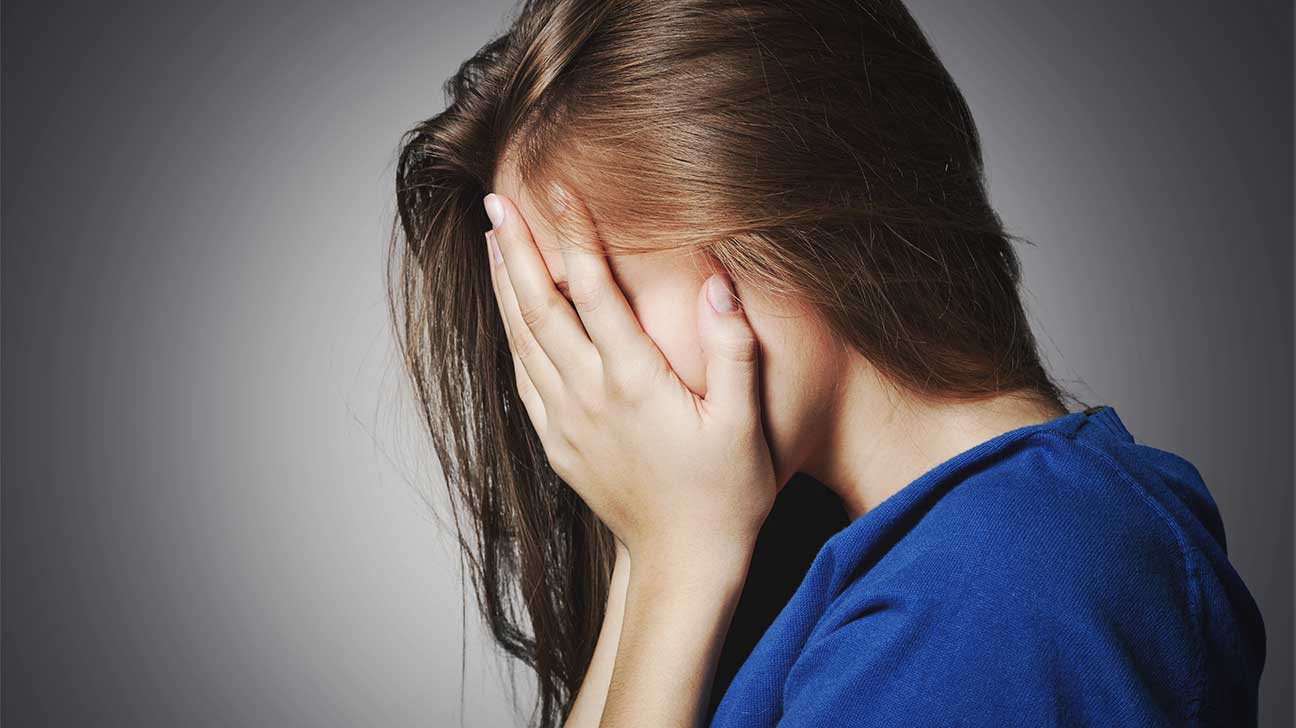 Millions of adults and teenagers in the United States have a drug or alcohol use disorder. A percentage of this population also have a co-occurring impulse control disorder.

Substance abuse is similar to these disorders in that it can also become a compulsive habit, driven in part by the effects drug or alcohol abuse can have on the brain and body.

What Are Impulse Control Disorders?

Impulse control disorders are broadly identified by a chronic and traceable pattern of deviant, disruptive, or volatile behaviors.

Signs of impulse control disorders include:

More specific symptoms, signs, and risk factors may vary by the type of disorder.

When Does An Impulsive Behavior Become A Disorder?

Acting impulsively does not mean a person necessarily has a mental health disorder. An impulse control disorder is characterized by a pattern of behaviors that may feel uncontrollable.

People with an impulse control disorder may:

Having this type of disorder can affect a person’s relationships, work, school, or ability to excel in various areas of their life as a result of their behaviors.

Kleptomania is a disorder that is identified by a pattern of constant and uncontrollable urges to steal. This affects an estimated one percent or less of the U.S. population.

People with kleptomania can often feel guilty about their stealing, despite being unable to stop themselves. Substance use may become a way to manage that emotional distress.

Pyromania is characterized by repeatedly setting fires on purpose. People with this disorder may be excessively fixated on fires and feel pleasure or relaxation after setting a fire.

People with pyromania may have low impulse control. This can put them at greater risk for heavy drinking, illicit drug use, or other forms of substance misuse.

People with intermittent explosive disorder (IED) experience angry, aggressive, or impulsive bursts for less than 30 minutes at a time, and at least several times a month.

People with this disorder are more prone to substance abuse than the general population, with the urge to self-medicate and a lack of supportive coping skills as contributing causes.

Drugs and alcohol can affect our impulses, due to their effects on the brain. This can cause people to act impulsively and trigger aggressive or angry outbursts.

Chronic drug and alcohol abuse can have lasting changes on the brain, especially if someone begins drinking or using drugs for non-medical purposes as a child or teenager.

But it’s also common for substance abuse to develop later. Some research suggests IED, for example, is much more likely to develop before drug or alcohol addiction than after.

A person’s psychiatric, substance use, and medical history are key factors clinicians consider prior to making a formal mental health diagnosis.

Risk Factors For Those With Impulse Control Disorders

Chronic substance abuse is considered a risk factor for these disorders. But that’s not the only suggested cause. More often, it can be traced back to childhood experiences and genetics.

Men are also more likely to be diagnosed with impulse control disorders, although the cause of that is not entirely clear.

People who have an impulse control disorder are much more prone to substance use disorders than the general population, according to research.

What the research shows:

Dual diagnosis programs, which integrate mental health and substance abuse treatment services, are considered the most effective type of treatment for people with co-occurring disorders.

Within a treatment program, impulse conduct disorders and addiction can be treated through individual and group therapy, behavioral therapy, and other behavioral interventions.

Finding the right treatment program for yourself or a loved one can begin with making a call to our helpline.

By calling us, we can:

Call our helpline today to find a dual diagnosis treatment program that’s suited to meet your personal and financial needs.