Abuse of benzodiazepine medications can quickly lead to addiction and physical dependence. Treatment for benzodiazepine abuse and addiction must address all aspects of health affected by benzo abuse, including the condition the medication was prescribed to treat. 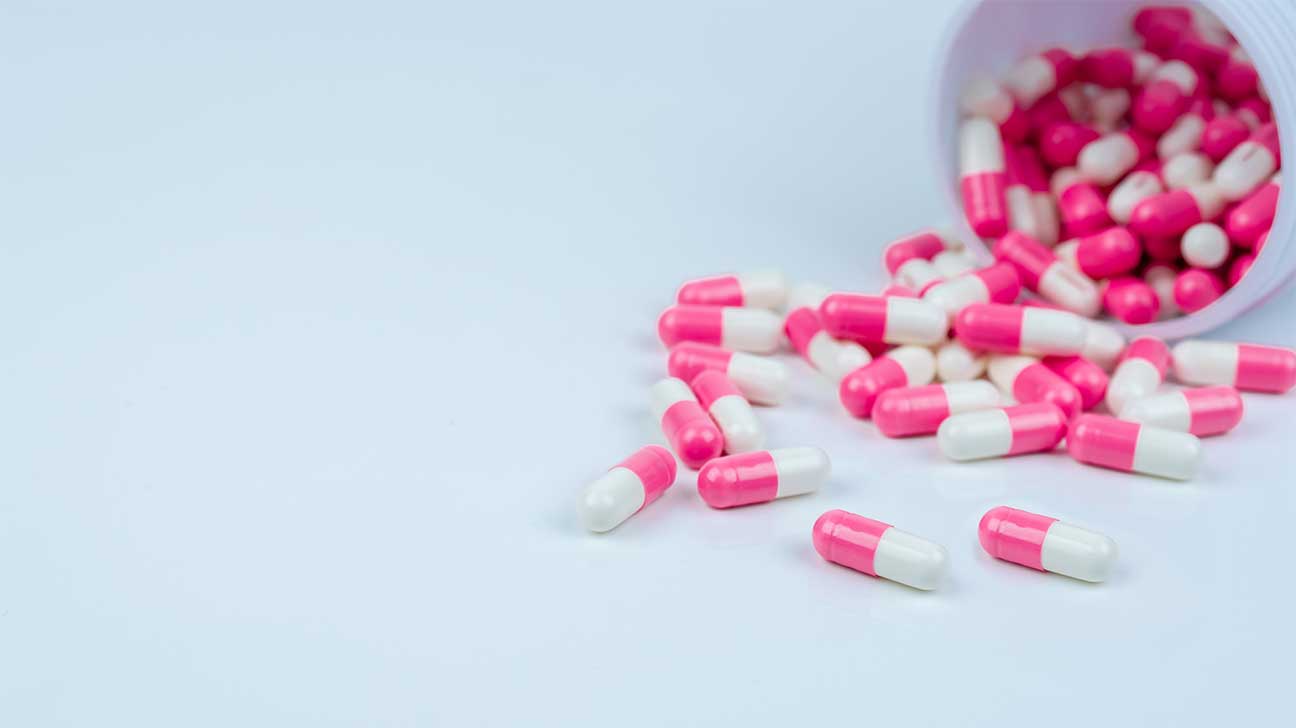 Benzodiazepines are medications used to treat a range of conditions, including anxiety, insomnia and other sleep disorders, and seizures. Because of the abuse potential for the drugs, benzodiazepines are controlled substances.

As with many other prescription medications, people may not always perceive the risk of abuse and addiction associated with benzodiazepine drugs. However, the drugs produce sedative, hypnotic, and relaxing effects, and abuse of them can rapidly lead to an addiction.

Addiction to benzodiazepines is dangerous because it can also cause physical dependence, which means a person’s body will rely on the drug to function and result in potentially life-threatening withdrawal symptoms if a person tries to stop use.

While benzodiazepine abuse and overdose rates are on the rise, treatment options are also increasing. This means more people can get the help they need to come off the drugs safely, to manage addiction, and to learn alternative ways to cope with the conditions benzodiazepines are used to treat.

What Is Benzodiazepine Abuse?

Benzodiazepines are prescription medications, so using the drugs in any way other than directed is considered abuse. This includes changing the dosage, frequency of the dose, method of administration, or buying or selling the drugs for any purpose other than a medical condition.

How Are Benzodiazepines Abused?

People who abuse benzodiazepines may crush and snort the pills for faster effects, or inject the drugs in a liquid form to bypass the digestive system for a rapid “high.” All of these methods are considered abuse, and can force the effects of benzodiazepines faster than the drugs’ intended use, leading to increased risk of adverse effects and overdose.

Why Do People Abuse Benzodiazepines?

Benzodiazepines are used to treat conditions which can have harrowing symptoms, such as anxiety and insomnia. After only a short time, such as two or three weeks, a person may become used to the effects of benzos, relying on them for certain functions, such as falling asleep or managing anxiety.

But the body adapts to the effects of benzodiazepines quickly, coming to rely on the drugs to produce the necessary feel-good effects which prompt sleep or happy feelings to fight anxiety or insomnia. People who continue to abuse benzodiazepines after experiencing adverse effects are probably already struggling with an addiction (mental reliance) or dependence (physical reliance).

It’s important to recognize commonly prescribed benzodiazepine drugs to understand which drugs pose a threat of addiction in order to seek help if a loved one has an abuse problem.

Side Effects Of Benzodiazepine Abuse

Benzodiazepines are depressant drugs, meaning they work to slow functions of the brain and nervous system, producing feelings of calm, relaxation, and sedation.

Side effects of benzodiazepines may include:

While all drugs come with possible side effects, abusing benzodiazepines will increase the risk of experiencing adverse side effects. The severity of side effects an individual experience will vary according to the person and several factors. These factors can include the amount of the drug taken, if the person has a tolerance to the drug, if they are abusing the drug with any other substances, if they have eaten, how much they weigh, and other genetic factors.

Benzodiazepine abuse will likely increase once a person has formed an addiction to the drug—addiction is a chronic disease of relapse, which prompts a person to seek the drug and use it.

How Benzodiazepine Abuse Leads To Addiction

While these effects can be positive for someone with severe anxiety or sleep troubles, abusing benzodiazepines can have negative effects. With time and repeated abuse, a person’s brain comes to rely on the benzodiazepine drug to produce any GABA activity, meaning they become completely reliant on the drug to function.

Addiction begins when benzodiazepine drugs and the effects they produce replace natural functions in the brain and body, causing a person to become preoccupied with seeking and using the drugs.

Is It Dangerous To Be Addicted To Benzodiazepines?

Increasing dosage or frequency of usage greatly increases a person’s risk of overdose. Benzodiazepine overdose is dangerous as it can cause potentially life-threatening symptoms, such as severely slowed or stopped breathing or heart rate and seizures.

Even if a person does not suffer an overdose on benzodiazepines, the most potent medications come with risk of long-term adverse effects. Coming off benzodiazepines can be very difficult to achieve alone because the drugs are so addicting and produce highly uncomfortable withdrawal symptoms. Without proper treatment and support, a person may struggle with benzodiazepine addiction for an extended period of time.

Other long-term effects of prolonged benzodiazepine abuse can include impairments to a person’s memory, thoughts, and judgment abilities, lack or loss of coordination, slurred speech, and muscle weakness.

Rates Of Benzodiazepine Addiction And Overdose In The U.S.

Risk of overdose is especially high when abusing benzodiazepines with other drugs of abuse, particularly other depressants like alcohol or opioids. In fact, overdose deaths which involve benzodiazepines nearly always involve opioids as well.

One study reported that the overdose death rate for people who were on both benzodiazepine and opioid prescription medications at the same time was 10 times higher than the rate for those on only opioids.

Reversing the trend of benzodiazepine overdose and addiction rates should work toward:

Taking benzodiazepines with other substances such as drugs or alcohol is extremely dangerous and can leave the user suffering from negative health effects. Often times, the drugs interact with each other and can lead to worsened symptoms.

Mixing benzos with other depressants like alcohol can cause worsened depressing effects such as:

Taking benzos with stimulants such as cocaine causes the drugs to have opposing effects, making the high wear off faster. This often makes the user take more of each drug to get the desired effects, leading to an increased risk of fatal overdose.

Treatment for benzodiazepine abuse and addiction must involve a comprehensive plan to treat all aspects of health affected by the addiction. This includes finding alternative and effective ways to treat the condition a benzodiazepine medication was being prescribed to treat, such as anxiety or insomnia.

This is why inpatient treatment programs are often the best fit for those with moderate to severe benzodiazepine addictions. In inpatient care, participants have access to a range of therapies, which may include counseling, behavioral therapy to learn new techniques for coping with stress and mental health symptoms, individual and group counseling, alternative therapies known to be effective at treating mental health disorders, and medication to help during withdrawal.

Coming off benzodiazepines can be difficult, and is best done in a medically supervised setting. This way, participants have ongoing, daily support from trained medical professionals, monitoring of vital functions to ensure safety, and emotional and psychological support. All use of medication will be strictly monitored during a medically supervised detox program to ensure the recovering individual is kept safe and healthy.

Formal inpatient addiction treatment programs are offered at a number of rehab centers throughout the United States, and provide the highest level of care for people with severe addictions. Research shows that a successfully completed inpatient program lends to a lasting recovery outcome. Learn more about treatment for benzodiazepine abuse and addiction and design a customized program for you or a loved one by speaking to a treatment specialist today.