Routes Of Administration For Drug Use And Abuse

There are several ways that drugs can be abused. Common methods of drug administration include smoking, injecting, snorting, plugging, eating, and more. Each route of administration is dangerous and comes with its own risks and side effects. 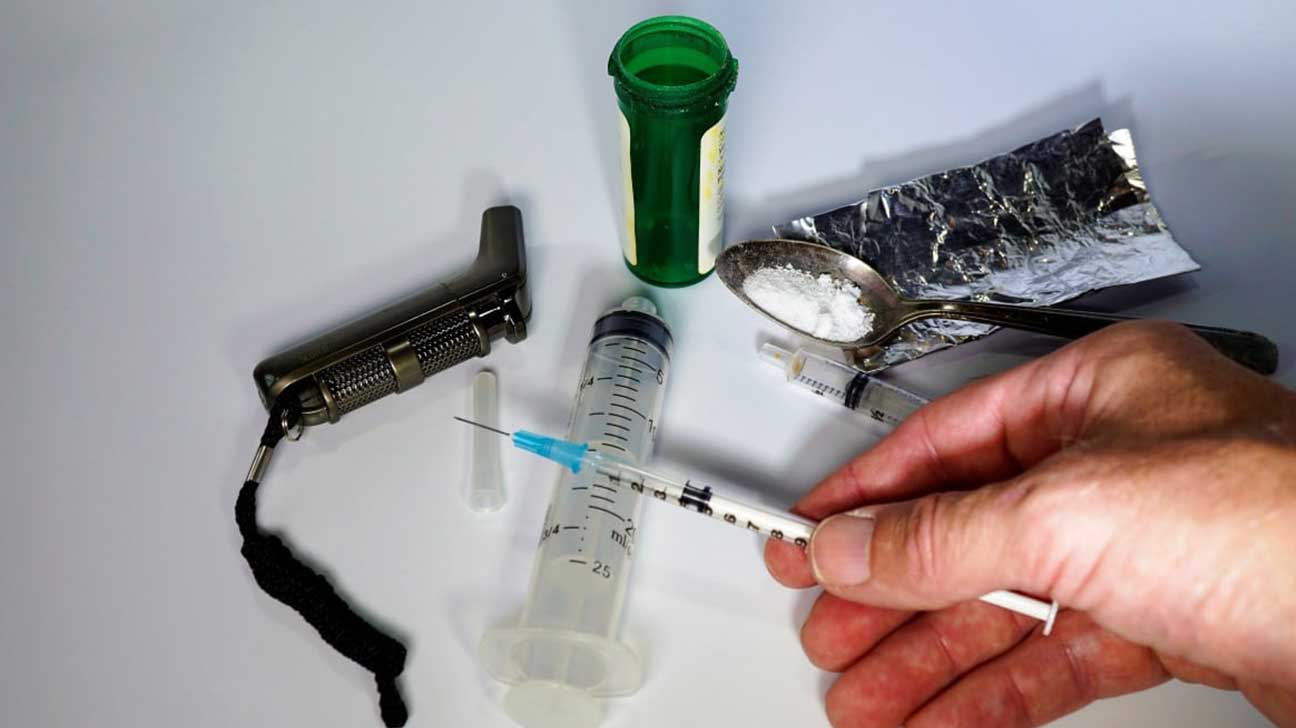 Some routes of administration for drug abuse are pretty common, such as smoking, snorting, and oral routes. There are also other less popular methods of abuse, such as rectal administration, that can be just as dangerous, if not more so.

People may pick their method of abuse based on several factors including:

Not all drugs can be taken the same way, and taking some drugs in different ways can lead to unwanted outcomes.

Probably considered the most common method of consumption, swallowing delivers drugs and alcohol to the stomach, through the lining of the digestive tract, and into the bloodstream.

This is the slowest method of ingesting, but for some drugs, it is the only method.

Some of the drugs that can be consumed orally, or swallowed, include:

Swallowing, or orally consuming, drugs or alcohol can cause damage to different organ systems, including the kidneys and liver.

Additionally, there is a high risk of overdose or alcohol poisoning because of the delay or slower distribution to the bloodstream.

Another common method of drug abuse is to smoke the drug. This typically involves heating the substance to the point where it starts to burn and inhaling the smoke.

Once it is inside the lungs, it quickly enters the bloodstream and is delivered to the brain and other organ systems.

Drugs that can be inhaled or smoked include:

Smoking can cause issues with breathing, and make existing breathing problems worse. Inhaling substances can place a person at higher risk for lung diseases, such as pneumonia and even cancer.

Even the process of heating the drugs can be dangerous. Many individuals heat drugs on tin or aluminum foil before smoking which can lead to even more negative health effects.

Snorting drugs, also known as insufflation or intranasal drug use, induces a quick high. Inside the nasal cavity, the thin membrane is filled with small blood vessels that quickly absorbs the substance, allowing for almost immediate release into the bloodstream.

Cocaine is the most recognized drug that can be snorted, however, there are a number of additional substances that can be insufflated.

Most anything can be crushed and snorted, including:

Insufflation puts a person at high risk for developing pneumonia, as snorting drugs may allow these substances to get into the lungs, resulting in infections and bacterial growth.

Intravenous (IV) drug abuse may be the quickest way to get high since the drug is placed directly in the bloodstream with injection.

Substances abused by shooting are dissolved in a liquid (usually water or alcohol), drawn into a syringe with a needle, and injected into the vein.

Shooting drugs is also considered one of the most dangerous methods of drug use since it can quickly lead to addiction and accidental overdose.

A few of the drugs that can be abused by shooting up are:

There are a number of dangerous side effects of intravenous drug use, both short-term and long-term. These include infections, diseases, organ and tissue damage, weakened immune systems, and many more.

Approximately one in 10 individuals with HIV are IV drug abusers, according to data from 2016.

A less common form of injecting drugs is called ‘skin popping’. Using this method, a person pulls the skin upward and injects the drug under the surface of the skin.

This method is more often found in individuals who have been abusing substances through IV methods, and have damaged the veins to the point they are unusable.

Any water-soluble drug can be abused using this method, including cocaine and opioids. Infections and skin abscesses are a common side effect of skin popping, including staph infections and osteomyelitis.

Administering drugs rectally is another method of drug abuse. There are several different terms for this method, such as boofing, plugging, and butt-chugging (usually involves alcohol).

Drugs commonly abused by plugging include:

However, there have not been studies that explored the bioavailability of these substances administered rectally versus other methods of drug abuse.

There are a number of potential adverse and dangerous effects of plugging, and with expanding research on the topic, more negative outcomes continue to be discovered.

Abusing a drug by using it as a suppository and inserting it into the vagina or rectum has become a more common method of substance abuse as well.

Abusing inhalants, known as huffing, is the practice of inhaling the fumes of substances like paint thinners, gasoline, aerosol cans, whipped cream cans, and certain glues. Additionally, a person may soak a rag in one of the liquids and huff the fumes of the towel.

Abusing a drug transdermally means using a patch to adhere the drug to the skin and then it is absorbed through the skin. Illegal drugs or illicit prescription drugs have been abused this way as well.

Individuals struggling with addiction often find themselves trying to find a way to get high faster or with more intensity.

They may start off smoking or snorting a drug, but eventually, the obsession to get as high as possible may cause a compulsion to try new ways to get high. This can result in dangerous outcomes, including accidental overdose and death.

Even if a person does not overdose, different methods of administration come with their own set of risks. For example, smoking increases the risk of adverse effects on the lungs, including developing lung cancer.

Shooting up can increase the risk of infection, snorting can destroy parts inside the nasal cavity, and plugging can damage the rectum.

Trends In Drug Use

Substance abuse continues to be on the rise, even among young people. As many as 61.5 percent of high school seniors have abused alcohol, and nearly half have abused illicit drugs.

Getting Help For An Addicted Loved One

If you or a loved one is struggling with a drug or alcohol addiction, there are a number of substance abuse and addiction treatment programs that can assist with attaining sobriety.

Reach out to our trained professional staff today and allow us to explore drug and alcohol abuse recovery programs that best meet the needs of you or your loved one.

Medically Reviewed by
Johnelle Smith, M.D on February 12, 2021
Questions About Treatment?
Get confidential help 24/7. Fill out the form below for:
People also read
Plugging Drugs: What Is Plugging (Rectal Drug Use)? Snorting Drugs: The Dangers Of Drug Insufflation