Barbiturates are a class of drugs that are primarily used to treat insomnia, seizure disorders, and headaches. However, these drugs can result in addiction. Abuse of barbiturate drugs can be dangerous and potentially fatal. 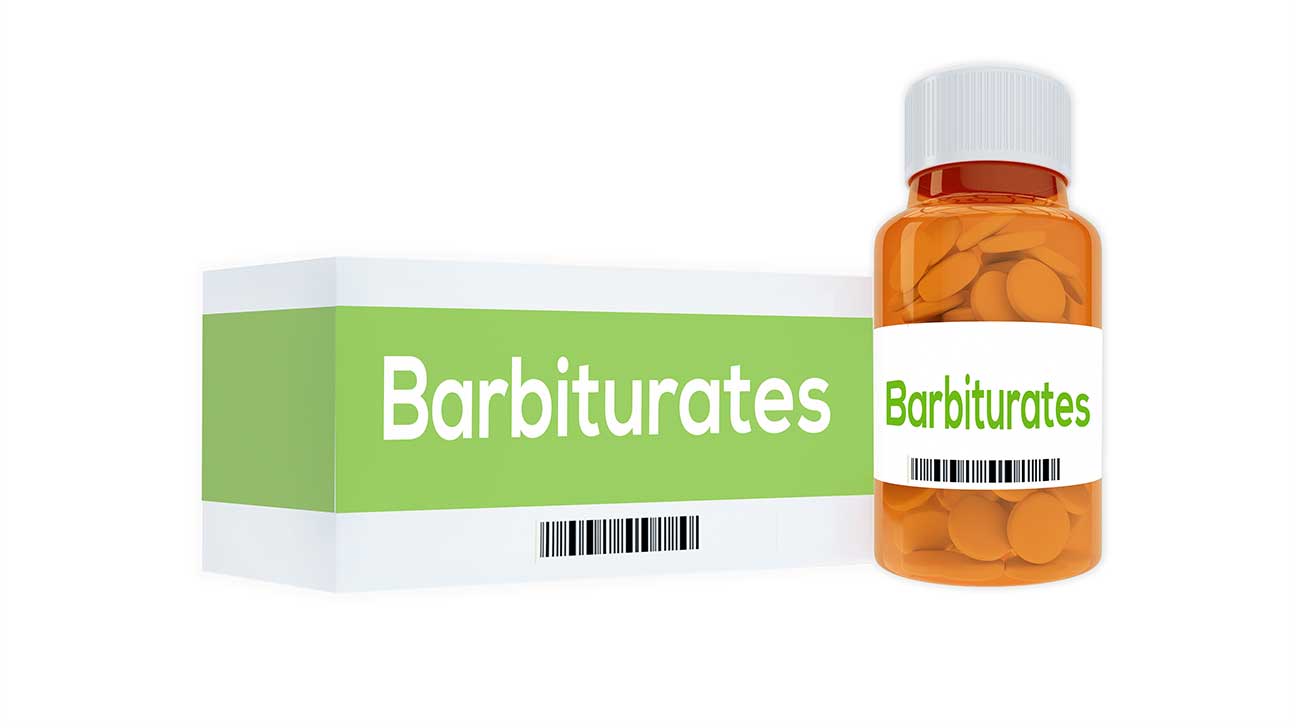 Barbiturate depressant drugs are drugs that act on the central nervous system to produce sedation, sleep, or anesthesia.

They are called central nervous system (CNS) depressants, because they slow down the activity of the brain and the nervous system.

Long-acting barbiturates include phenobarbital (Luminal) and amobarbital (Amytal). These longer-duration drugs are primarily used for their anticonvulsant and sedative effects.

However, these drugs can be abused by a number of means, and are accordingly classified as controlled substances.

Signs that someone may have formed a physical dependence on or addiction to barbiturate intoxication include drowsiness, slurred speech, confusion, and impaired coordination.

Barbiturate drugs are a type of medication that act as central nervous system depressants. They are commonly used to treat anxiety and sleep disorders.

However, barbiturates are also commonly abused due to their sedative and hypnotic effects.

Some people may make use of barbiturates to feel a sense of sedation and relaxation, which is appealing to people who battle anxiety or stress.

Self-medication is one reason some people abuse barbiturates, since the prescription drug provides temporary relief from the symptoms of depression, anxiety, and insomnia.

There are many different barbiturate prescription medications that are subject to abuse, all of which are prescribed to treat differing severity levels of certain health complications.

However, Fioricet can lead to physical dependence and barbiturate tolerance, which unfortunately leads commonly to increased doses of the drug to treat the same symptoms, hence its abuse potential.

Amytal is used to treat anxiety disorders and short-term sleep problems (such as insomnia).

The effects of Amytal can be felt within 30 minutes, and the drug typically lasts for four to six hours. Common side effects include drowsiness, dizziness, and confusion.

Seconal (Secobarbital) is a short-acting barbiturate that is used as both a sedative and a hypnotic medication.

This drug is extremely potent, and as such is only recommended for short-term use.

Nembutal, also known as pentobarbital, is a short-acting barbiturate that is used as a sedative, hypnotic, and anticonvulsant.

This prescription medication is also used to treat sleep disorders.

It is sometimes used in the healthcare field as a preoperative medication to help relieve anxiety and produce sleepiness or drowsiness.

Side effects of barbiturate use, especially with Nembutal, include nausea, vomiting, overactive reflexes, and hyperactivity.

Luminal (phenobarbital) is a barbiturate used primarily to treat seizures.

It is a rapid-acting drug, and the effects typically last for about 30-60 minutes.

The most common side effects of Luminal are drowsiness, dizziness, and lightheadedness. More serious side effects include addiction, overdose, and death.

Pentothal (Thiopental) is a short-acting barbiturate that is commonly used as an anesthetic.

It is typically used to induce anesthesia prior to surgery and is also sometimes used as a sedative or to help control seizures.

Are Some Barbiturates Stronger Than Others?

Most barbiturates are about equally strong, with the exception of phenobarbital (Luminal), which is significantly more potent.

All barbiturates are central nervous system depressants and can be used to treat anxiety or insomnia.

However, the strength of each prescription depends on the barbiturate used and to what extent it is meant to control or dampen the symptoms it is being used to treat.

View a list of barbiturates from strongest to weakest.

There are several ways to abuse barbiturates, with swallowing the prescription in its pill form among the most common methods of abuse.

Some people crush the pills and snort them, while others dissolve the barbiturates in liquid for intravenous use.

Still others may plug barbiturates (rectal use) to encourage quick onset of effects of the drugs.

There are many signs and symptoms of barbiturate abuse which can point to a potential addiction or physical dependence.

Signs of barbiturate misuse include:

Dangers Of Mixing Barbiturates And Other Drugs

Mixing barbiturates with other substances can lead to polydrug addiction, the potential for risky behavior, and overdose.

Mixing barbiturates with substances such as methamphetamine or alcohol can greatly increase potency and toxicity, while simultaneously rendering the individual unaware of its effects.

When barbiturates, sedative-hypnotic drugs, are taken alongside substances such as alcohol, blood pressure can drop alongside the increased chance of respiratory depression.

This can cause hypertension, erratic behavior, inability to breathe, and result in cardiac arrest and coma.

Physical dependency is common among people who misuse barbiturates, especially with other drugs.

This can further the cycle of addiction and result in taking increased doses to achieve the desired effect, which can cause an overdose.

There are many signs of barbiturate overdose. The most common signs are slurred speech, loss of coordination, and drowsiness.

Other signs of barbiturate overdose include:

Unfortunately, there is no overdose reversal drug for barbiturate overdose, as there is for other drugs of abuse, such as opioids.

If you suspect a friend or family member is having an overdose, it’s important to get them swift medical attention.

Because barbiturate abuse can lead to a chemical dependence, this in turn can result in withdrawal syndrome when a person stops taking the medications.

Barbiturate withdrawal symptoms can be both physically and psychologically difficult to cope with.

The most common withdrawal symptoms include:

Due to their addictive qualities, detoxing from barbiturates may be difficult, particularly without medical supervision.

The detox process will usually involve slowly tapering off the drug while being monitored for withdrawal symptoms, and can cause anxiety, depression, and seizures.

Symptoms of withdrawal become noticeable after 24 hours of being without the drug, and can take four to five days before medical risk due to detoxification is out of the way.

After that, physical symptoms exponentially decrease after three to four weeks, alongside emotional and psychological symptoms.

Learn more about the detox process for the following barbiturates:

Find out more about barbiturate detox.

Fortunately, there are many treatment facilities that provide addiction treatment services for barbiturate abuse.

Find An Addiction Recovery Center For Barbiturate Use

If you or a loved one is in search of substance abuse treatment services for a barbiturate addiction, give our free helpline a call today to discuss enrollment at a treatment center near you.