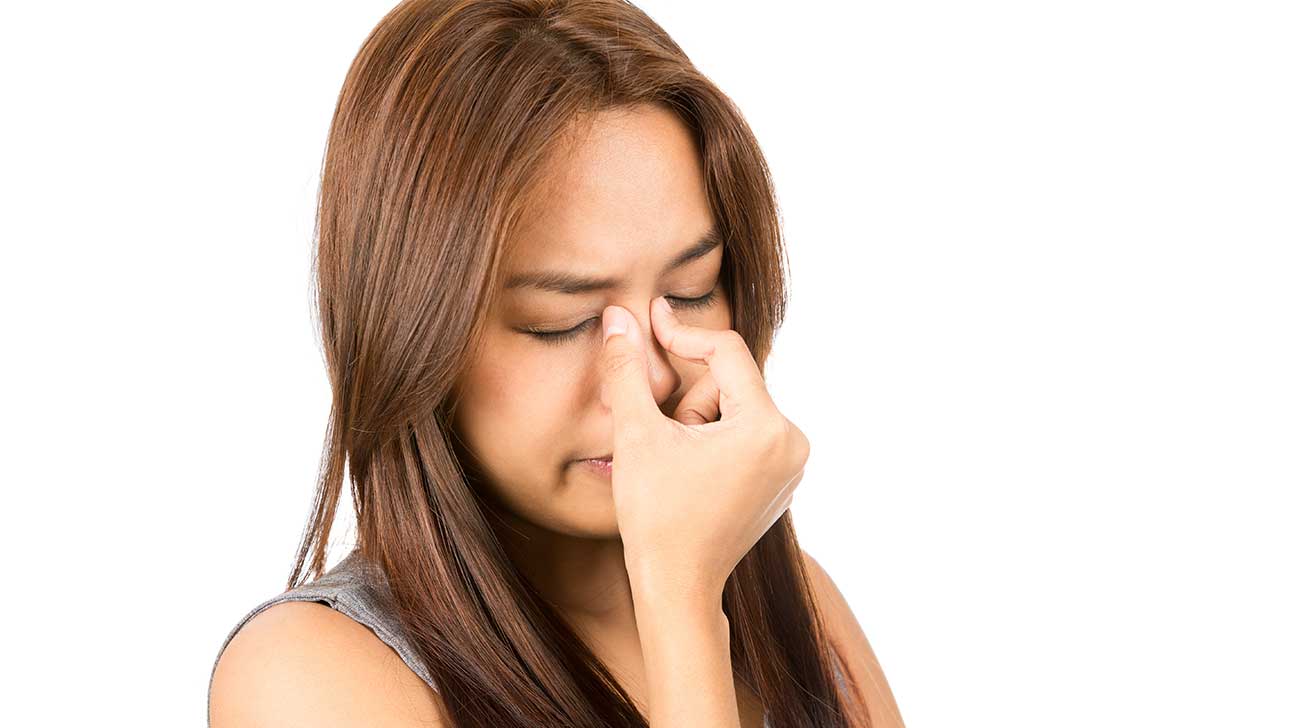 Inhalant addiction and abuse are often overlooked in lieu of other more prominent drugs of abuse. However, inhalants pose real risks to individuals who abuse them, most of whom are teens and young adults.

Continued inhalant abuse can lead to addiction and dependence-like symptoms, as well as long-term health effects.

What Are Inhalants And How Are They Abused?

Inhalants as substances of abuse can be difficult to spot. These substances come in various forms, many of which can be found in everyday and household use.

Inhalants are volatile substances which produce chemical vapors a person inhales to experience a high. Because so many chemicals can produce this effect when abused, it is difficult to classify all types of inhalants.

The following are some of the most commonly abused inhalants by category:

While many substances of abuse can be inhaled, inhalants are so-named because they are rarely abused by any method of administration other than inhaling.

How Does Inhalant Abuse Lead To Addiction?

Inhalant use does not often lead to severe addiction, or compulsive need to seek and use the substances. Yet research shows that inhalants can result in substance use disorders, a form of addiction.

Inhalant addiction is characterized by a strong urge to seek and use inhalants and mild withdrawal symptoms when not abusing the substances.

Inhalant use disorder occurs most often in those who have abused inhalants frequently for multiple days in a row.

Signs And Symptoms Of An Inhalant Addiction

Inhalants produce a wide variety of effects, not the least of which includes euphoria. Individuals who abuse inhalants may exhibit uncharacteristic periods of happiness.

Some inhalants can lead to side effects that last after the high has worn off. These can signal an inhalant use disorder and manifest as behavioral, emotional, and psychological changes.

Signs and symptoms of an inhalant addiction may include:

Why Do People Abuse Inhalants?

Research shows that individuals who use inhalants the most are adolescents (teens and young adults), ages 12 to 17.

According to a national survey conducted by the Substance Abuse and Mental Health Services Administration, youth who use inhalants cite a desire to get high.

Inhalants are also easily accessible, as they are found in many household and commercial items, so youth have little trouble finding these substances.

For example, the most common inhalant used by youth in the 2015 survey was felt-tip markers within schools.

Inhalants are also cheap, easily hidden, and legal, making them easy to obtain for teens or those with other addictions seeking a quick, alternative high.

As with many other drugs, inhalants may be abused to enhance the effects of other substances, such as tobacco or alcohol.

Side Effects Of Inhalant Abuse

Inhalant abuse leads to a quick high that is described as being similar to alcohol intoxication.

Short-term side effects of inhalant abuse include:

In some cases, abuse of inhalants can lead a person to lose consciousness, especially when continually abusing the substances.

While more research is needed to evaluate the long-term effects of inhalant abuse, studies show inhalant use disorder and withdrawal syndrome are possible with continued abuse.

There are multiple risks associated with repeated inhalant abuse. The most dangerous is similar to overdose, known as sudden sniffing death. This can result in any instance of abusing inhalants but is seen most in abuse of butane, propane, and aerosol sprays.

Sudden sniffing death leads to rapid or irregular heartbeat and can result in heart failure, even in healthy young people, due to high levels of chemical concentrations within inhalants.

Other possible fatal risks of repeated inhalant abuse include:

Can You Overdose On Inhalants?

Inhalants do lead to a form of overdose or too much chemical buildup in the brain. Unfortunately, the nature of chemicals within inhalants makes them extremely potent, so inhalant overdose is often fatal.

Individuals can fatally overdose on inhalants in so many ways (listed above), making inhalants unsafe to abuse even in a single instance.

If a person is suspected of overdose due to inhalant abuse, it is best to seek medical attention as soon as possible. Roll the person to their side to avoid choking, administer CPR if needed, and remain with the person until help arrives.

Inhalant abuse is dangerous with the first use and with continued abuse, so it’s important that individuals receive care as soon as possible for an inhalant use disorder.

Treatment for inhalant abuse will likely be focused on teaching individuals to identify destructive thought patterns that lead to abuse and to replace those with rational, positive thoughts. This, in turn, helps change behaviors and avoid substance abuse.

Most intensive rehab programs, such as residential or intensive outpatient programs, involve counseling as well. Medication can be used to ease withdrawal symptoms when necessary.

For more information on inhalant addiction and treatment options, contact one of our treatment specialists today.