Codeine addiction results from repeated codeine use and can have a vast impact on a person’s health. Treatment for codeine addiction works to address negative effects on health and replace destructive behaviors for a sober lifestyle. 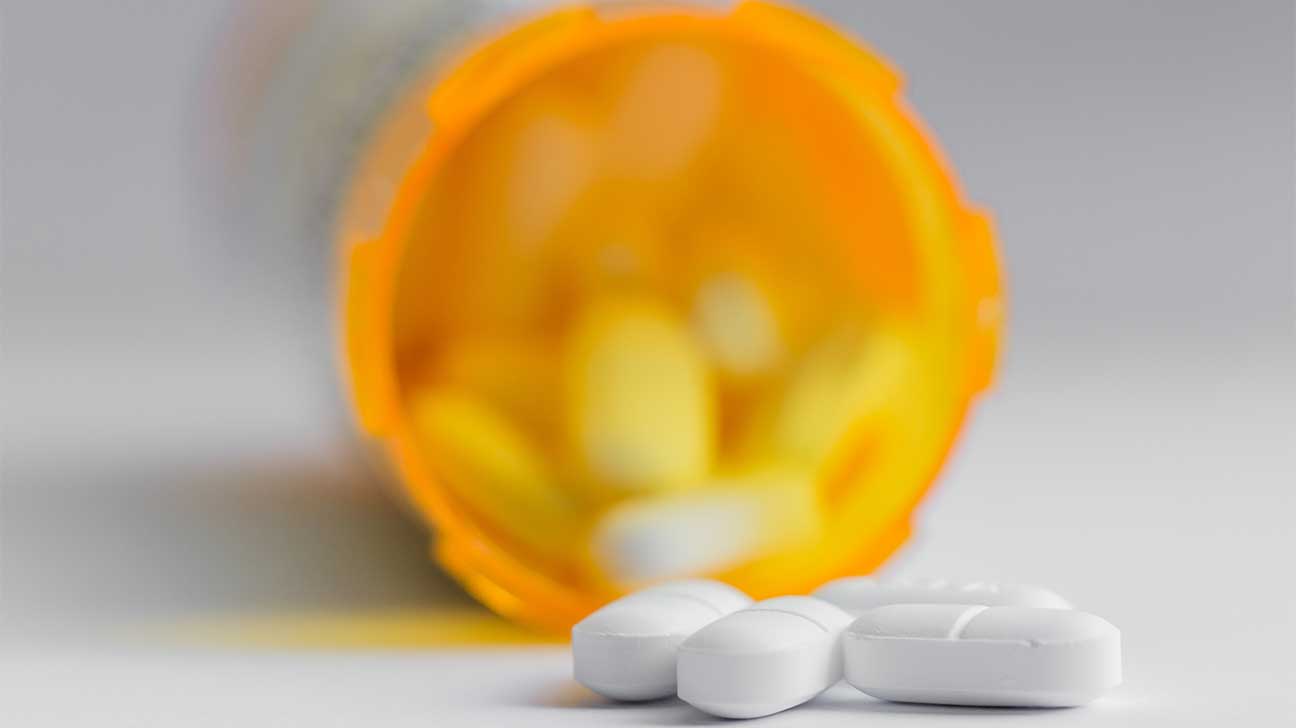 More than 4 million people in the U.S. are estimated to have used codeine for non-medical purposes in the last year. As an opioid, codeine can lead to addiction in a short period of time.

Addiction to opioids can be dangerous, as opioids often cause physical dependence, withdrawal, and overdose.

Rehab programs for addiction to opioids like codeine can help individuals stop the use of the substance, treat withdrawal symptoms, and teach them ways to manage addiction in recovery.

What Is Codeine And How Is It Abused?

Codeine is primarily an opioid narcotic drug used to treat moderate to severe pain. However, codeine is also combined with other drugs, such as acetaminophen in Tylenol 3, and cough suppressants, to treat colds and coughs.

Depending on the type of codeine, it may be available as a tablet, pill, or liquid to be taken orally. When abusing codeine, individuals may crush the pills or tablets and snort the powder or dissolve into a solution to inject for faster onset of effects.

Codeine is a medication, so any use of it other than directed is considered abuse. This includes increasing the dosage or frequency, changing the way you take codeine, or taking another person’s prescription.

Codeine is the generic name for the opioid medication and is available in several solo and combination branded products that include:

How Codeine Abuse Leads To Addiction

Opioids like codeine work to change the way the brain responds to pain and pleasure, affecting the reward center of the brain.

Attaching to opioid receptors, codeine increases the production of feel-good chemicals, interrupting this natural process. As a person abuses codeine more and more, the brain responds well to this excess flow of chemicals.

A person’s brain may stop producing happy chemicals altogether, relying on codeine for this effect and resulting in a mental reliance known as addiction.

Because codeine is an opioid, addiction to codeine can also result in physical dependence, an intense form of addiction characterized by withdrawal symptoms, which can be dangerous.

Signs And Symptoms Of A Codeine Addiction

Codeine abuse leads to euphoria, drowsiness, and calm and relaxation. Because it is a central nervous system depressant, codeine abuse can lead to slowed breathing, heart, and blood pressure rates.

If someone has a codeine addiction, they may appear drowsy, lethargic, or be lacking in energy.

The following signs and symptoms can also point to a codeine addiction:

Codeine is used largely to treat coughs or pain, so those who abuse it may not be aware of the abuse at first. For example, if a person takes codeine to suppress a cough and the medication helps, they may continue taking it for the positive feeling even after the cough is gone.

People may abuse codeine after they have already developed an addiction to other opioids, as codeine is easy to obtain with a prescription or in certain medications from behind the counter.

Others may abuse codeine if they develop a tolerance after using it and can no longer feel the effects of codeine when taking it. This prompts the person to increase the dosage, or change method of administration to force the medication to take effect faster.

Even if abuse of codeine begins with harmless intentions, no abuse of it is without side effects. This is especially true for those abusing codeine who are also taking another medication or abusing drugs or alcohol at the same time.

Side Effects Of Codeine Abuse

Codeine, like other opioids, works to depress the central nervous system. Short-term side effects of codeine abuse work to produce feelings of relaxation, calm, and euphoria, similar to alcohol intoxication.

Codeine may also make a person drowsy or apathetic (having a general disinterest in activity). When abusing codeine, each of these effects may be greatly enhanced.

Long-term effects of codeine abuse include:

Withdrawal from codeine and other opioids is dangerous. Because opioids slow breathing and heart rates, these vital functions may slow to dangerously low levels if a person abuses too much codeine at once.

Overdose can happen if a person abuses codeine frequently enough that there is an excess of the drug in the body, if a person takes too much codeine at once, or if a person mixes codeine with other drugs of abuse.

If certain body functions slow for too long, this can cause heart or respiratory failure, which can be fatal.

Too much codeine abuse can also damage certain organs which are necessary for processing it within the body, such as the liver or kidneys.

Can You Overdose On Codeine?

Codeine abuse can lead to overdose, usually due to slowed or stopped breathing. Opioid overdose can be fatal and should be treated as an emergency.

Other codeine overdose symptoms include:

Taking Codeine with other drugs is known as polysubstance abuse. Taking multiple drugs together can lead to a variety of negative and even deadly side-effects. It is always important to consult your doctor before taking any combination of prescription drugs.

Codeine abuse is not only dangerous in that it can lead to addiction, but also because it can become a gateway for abuse of other more potent drugs, like heroin, morphine, and synthetic opioids.

Read more about detoxing from codeine

MAT can aid opioid-addicted individuals in tapering off the use of the drugs safely through the use of medications while helping them develop coping skills and recovery tools through counseling and behavioral therapy.

It is possible to stop codeine abuse and recover from addiction with the right rehab program. For more information on treatment for codeine addiction, contact us today.