LSD is an illicit substance some people use due to its powerful hallucinogenic properties. While not known to be addictive, LSD abuse can lead to a number of mental and physical health problems. 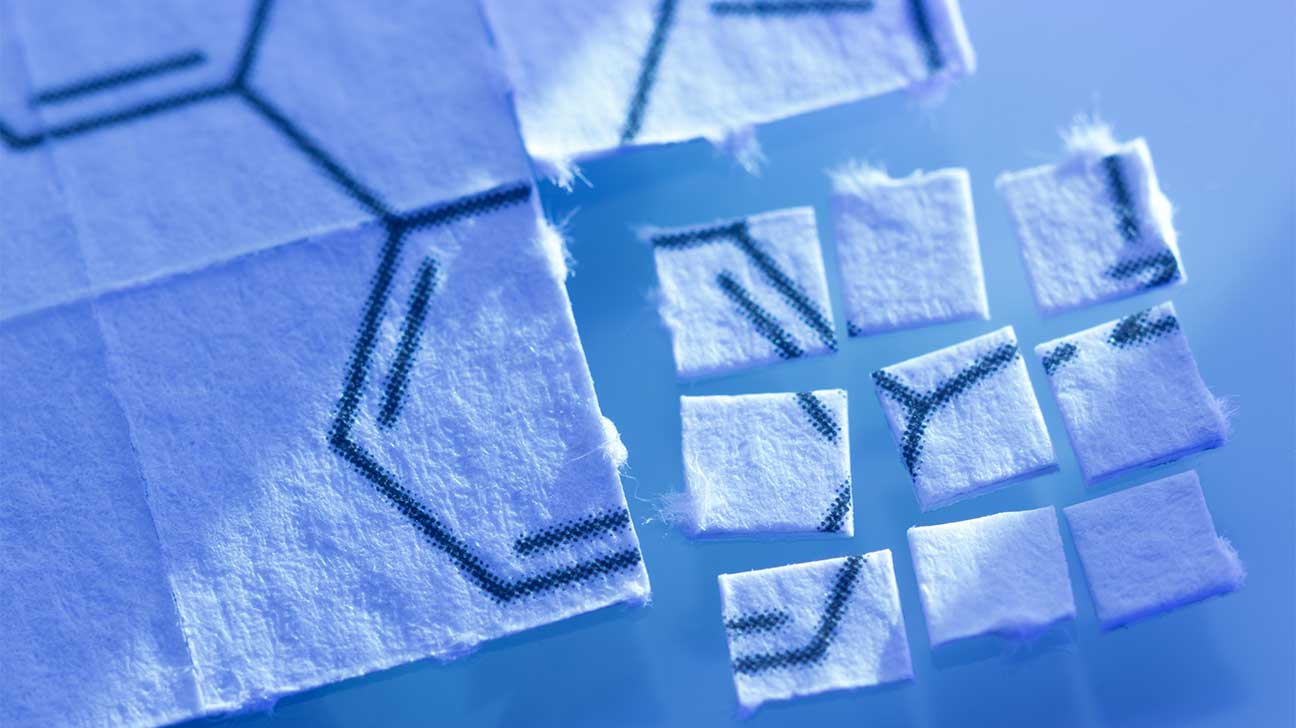 LSD (lysergic acid diethylamide) is a hallucinogen that produces changes in perception, time, and space. It is typically ingested in small doses in liquid droplet form or on dissolvable blotter paper.

Currently, LSD is a Schedule I controlled substance. This means there is no known medical use for the drug and a high potential for abuse.

While LSD is not known to be physically addictive. People who have used the drug over a prolonged period can experience a psychological dependence on hallucinogens.

LSD abuse, particularly in higher doses, may result in serious mental health problems including the onset of schizophrenia, psychosis, mania, and other mental disorders.

How People Use LSD

LSD usually comes in a white powder form, tablet form, or as a clear liquid. The most common way to use LSD is swallowing it in sugar cubes or on gelatin sheets.

Liquid LSD may be added to drinks or ingested directly from the dropper. Due to the potency of LSD, the dose is often so small that it is invisible to the naked eye.

Side Effects Of LSD Abuse

LSD is an extremely potent psychedelic drug that can result in several physical, emotional, and mental side effects.

Effects of LSD may include:

LSD may also produce a “bad trip” experience in people, particularly in larger doses. A bad trip may feel like living in a nightmare you can’t escape from, accompanied by intense auditory and visual hallucinations.

With HPPD, a person may continue to re-experience the effects of the drug weeks or even years after they use it.

These experiences are referred to as flashbacks, and may include hallucinations or auditory distortions. Treatment for HPPD may include antidepressant or anti-seizure medication.

Dangers Of Mixing LSD With Other Substances

Some people use LSD alongside other drugs or alcohol to heighten the effects of both substances. Polysubstance abuse with LSD can be dangerous and potentially life-threatening.

While the combination of cocaine and LSD is not toxic, it is possible that certain complications may arise such as heart or respiratory failure that can lead to death.

Mixing heroin and LSD may result in serious cardiovascular and respiratory complications. On the street, an LSD and heroin mixture is often referred to as a “frisco speedball”.

Learn about the dangers of mixing LSD and heroin.

Many people attest that drinking alcohol while on LSD may dull the hallucinogenic effects of the drug, while exacerbating other effects such as panic, fear, and aggression.

Does LSD Cause Withdrawal Symptoms?

Though some people may become psychologically dependent on LSD and abuse it frequently, LSD does not cause chemical dependence to the same degree as other substances such as alcohol or opioids.

As a result, when a person suddenly stops using LSD, it’s unlikely they will experience cravings or physical discomfort.

Psychological withdrawal symptoms from LSD abuse may include insomnia, depression, anxiety, or restlessness.

Risk Of Overdose From LSD Abuse

Currently, there is no known lethal dose of LSD. That is, a person will not overdose in the same way they would after taking too much heroin, alcohol, or cocaine.

This does not mean that taking large doses of LSD is not without risk. Severe injury and death may result from people experiencing terrifying hallucinations while having a bad trip.

Even though using LSD does not lead to physical dependence and addiction, some people may require treatment to stop abusing the drug.

LSD addiction treatment services may include:

Read more about LSD use in the frequently asked questions listed below.

What Are The Street Names For LSD?

Some of the most common street names for LSD include boomers, mellow yellow, lucy mae, micro dot, and acid.

How Much Does LSD Cost?

A single dose or “hit” of LSD will cost between five and 20 dollars on the street. The cost of LSD is largely dependent on supply and demand, location, and strength of the product.

Can A Person Develop Tolerance To LSD?

Yes, tolerance to LSD can build quickly after repeated use. Tolerance to hallucinogenic drugs may be affected by the frequency of use and by the body’s metabolic process.

Call our helpline today for more information on the short-term and long-term effects of LSD misuse, as well as other resources for drug addiction and recovery.

Our team can assist you or your loved one in finding a rehab center that works for you.

Home > LSD Addiction
Questions About Treatment?
Get confidential help 24/7. Fill out the form below for:
People also read
Signs Of Illicit Drug Use Signs Of Hallucinogen Addiction Are Shrooms Addictive? Timeline Of Hallucinogen Detox Complete List Of Hallucinogens What Is A Lethal Dose Of LSD?