Valium is a Schedule IV controlled substance under federal law, because it serves a medical purpose but can be abused or become addictive. Federal regulation agencies believe there is a real, but relatively low, risk of abuse or dependence with this drug. 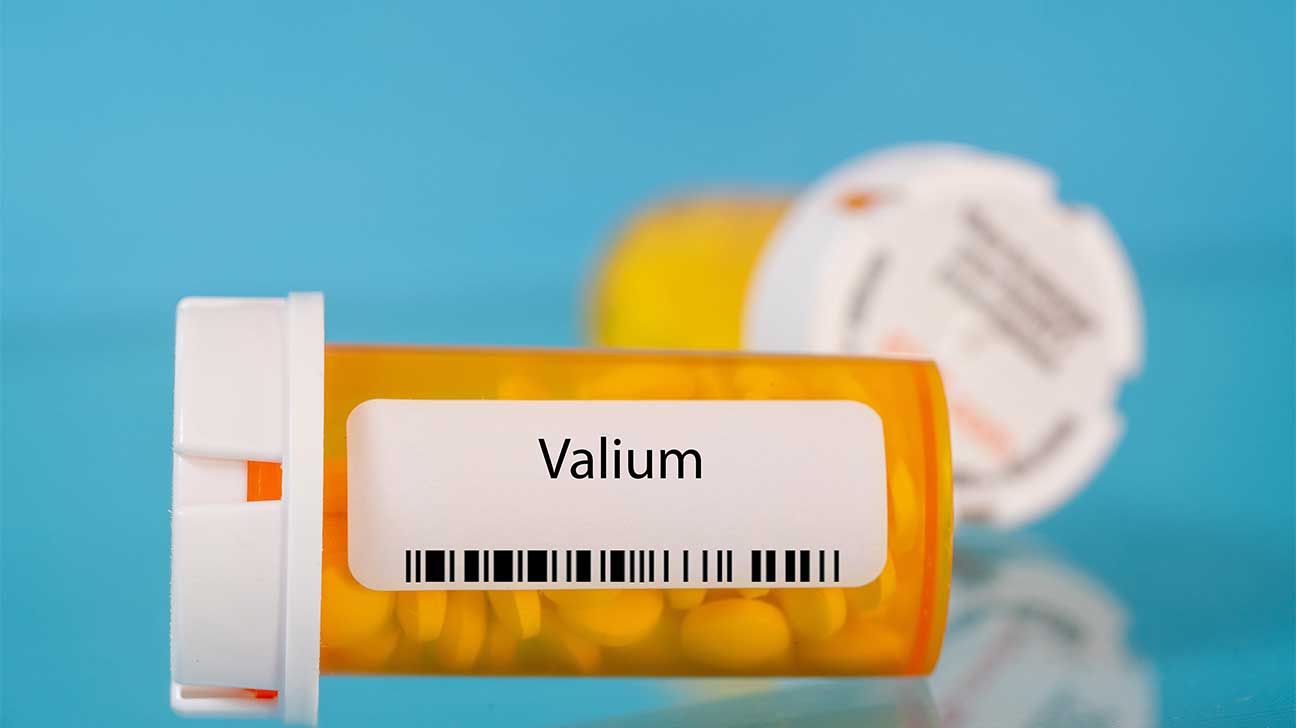 Valium, more commonly known as diazepam, is prescribed for the treatment of many disorders and conditions, including anxiety disorders, alcohol withdrawal symptoms, and muscle spasms.

Prescription drugs like Valium, or opioids, are often controlled substances due to their potential for misuse, abuse, and addiction or physical dependency.

Valium is a controlled substance under the Schedule IV list of drugs.

Why Valium Is A Schedule IV Controlled Substance

This means it has some potential for abuse, but also some accepted medical uses, and is not categorized as a high-risk drug that requires extra control measures.

While illegal to manufacture or distribute without a prescription, people can legally purchase Valium with their doctor’s permission, though they should be aware of its potential side effects before they decide to use it recreationally.

Schedule IV drugs are those that have a moderate to low potential for physical and psychological dependence.

While there is some potential for drug abuse with Schedule IV substances, it is lower than that of Schedule III or II substances.

When used under medical supervision, they rarely cause physical dependence or addiction. That said, Valium abuse due to recreational use or prescription misuse — when left untreated — can lead to addiction.

Risk Of Developing A Physical Dependence

Although there is a risk of physical dependence with any drug, it is considered to be low for Schedule IV drugs.

However, if you are taking a medication in Schedule IV on a long-term basis, you may develop some degree of tolerance to it.

If you suddenly stop taking your medication without talking to your doctor first, you may experience withdrawal symptoms such as anxiety or insomnia.

In most cases, these symptoms will go away within a few days and do not require medical treatment.

What Drug Class Is Valium?

Commonly referred to as Valium, diazepam is a controlled substance that belongs to a class of drugs known as benzodiazepines (benzos).

Diazepam, and other benzodiazepines such as Klonopin (clonazepam), are used in managing insomnia, seizures, anxiety, panic disorders and certain types of muscle spasms.

The drug works by slowing down nerve cells that cause tension and overactivity in muscle tissue. It also reduces excess activity in brain circuits that are responsible for fear and anxiety responses.

When Valium is prescribed by a doctor, it comes in pill form but it can also be ingested in liquid form or injected into veins.

When Did Valium Become A Controlled Substance?

In 1975, the Justice Department designated diazepam as a Schedule IV controlled substance, which indicates that the government believes this drug has a real but low potential for abuse or physical dependence.

Most Schedule IV drugs, such as alprazolam and lorazepam, are also other tranquilizers, such as carisoprodol.

How Valium Works In The Body

Valium works by increasing the amount of GABA receptors in the brain that are active. GABA inhibits activity in a variety of brain regions.

These regions include those that contribute to the control of emotion, thought, and memory, as well as to the regulation of automatic functions like breathing.

Valium’s effect on the GABA receptors results in a slowed activity in the central nervous system (CNS).

This reduces your agitation and nervousness and creates a calm and relaxed feeling in your body. Valium helps reduce the severity of anxiety symptoms like panic attacks and other types of anxiety in this way.

Differences Between Valium And Xanax

Valium is in the same drug class as Valium, so it may be easy to assume they work exactly the same.

While both are benzodiazepines and Schedule IV controlled substances, they have some key differences.

The differences between Valium and Xanax are:

Xanax is FDA-approved for the treatment of panic disorders in addition to anxiety disorders. Seizures and muscle spasms can be effectively treated with Valium.

There isn’t enough data on alprazolam’s safety in children yet, but diazepam can be used to treat children with anxiety disorders.

Valium effects are felt more quickly, but the drug remains in the system for a longer time.

The effects of Valium and Xanax can be felt within half an hour to an hour of taking them by mouth.

However, Valium’s half-life (the amount of time it takes to clear 50% of the drug from the body) is between 20 and 70 hours.

One drug is not necessarily more addictive than the other — both have a potential for misuse, abuse, and can lead to addiction or physical dependence.

The signs of Valium addiction are easy to spot if you know what to look for. These medications can produce a mild euphoria, along with muscle relaxation and confusion.

However, they can also lead to severe side effects that could alter behavior significantly, not unlike more potent drugs of abuse, such as opioids like fentanyl or hydrocodone.

Some signs of Valium misuse include running out of a prescription early, trying to obtain multiple prescriptions, seeking Valium from without prescribing sources, and disregarding medical advice surrounding Valium use.

If you suspect a loved one is struggling with prescription drug addiction, seek medical attention immediately.

From rehab centers to counseling options, there are a number of ways to stop Valium abuse.

Whether you’re addicted or worried about becoming addicted, your treatment options will vary.

These may include inpatient and outpatient treatment programs, 12-step groups, mental health treatment, and individual counseling. A medical detox is also an option for people who want to get off Valium safely.

If you’re struggling with addiction to a controlled substance such as Valium, help is available. Call our helpline now to find healthcare providers near you for Valium addiction.