Functional Tolerance To Drugs Or Alcohol: What Does It Mean?

Functional tolerance is a type of drug and alcohol tolerance in which a person remains functional throughout their normal activities. It is one of the most common types of tolerance to drugs or alcohol that a person can have. 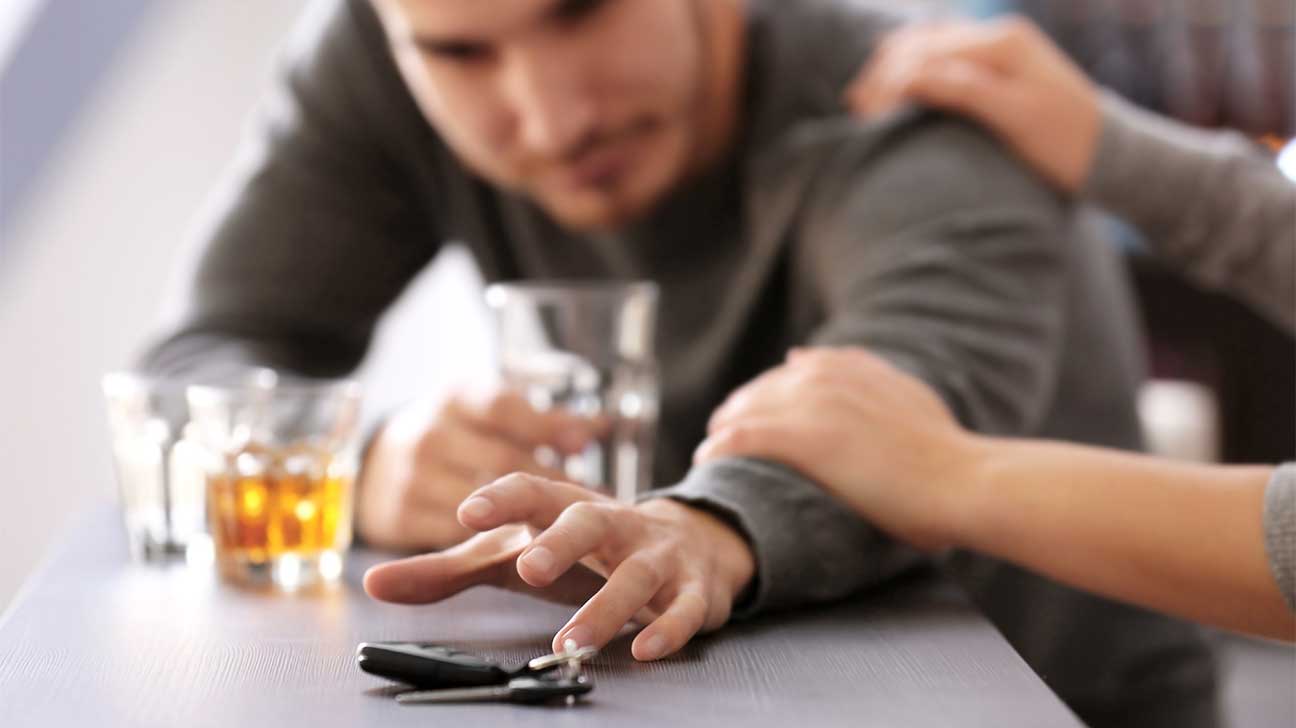 Development of tolerance to drugs or alcohol occurs when a person has taken large doses over a long period of time and now requires higher doses in order to feel the original effects.

Functional tolerance is the most common type of tolerance with ethanol consumption (the main chemical compound in alcohol).

It occurs when a person’s central nervous system becomes used to a continuous presence of ethanol. Their brain functions adapt, and so does their behavior, to the effects of ethanol.

Over time, functional tolerance and the related drug or alcohol addiction can result in organ damage, painful cravings, physical dependence, and potential overdose death from toxicity.

Functional tolerance allows a person to continue performing their normal activities and obligations while intoxicated, giving no outward indication they are under the influence of alcohol or drugs.

Even someone with high levels of blood alcohol concentrations (BAC) will be able to show no signs of impairment if their functional tolerance is high enough.

A person can have different types of functional tolerance, depending on their behaviors surrounding drug use or drinking alcohol.

This type of tolerance requires large amounts of alcohol or drugs taken in quick succession such as that during a session of binge drinking.

This results in a person becoming more functionally tolerant to alcohol as a night of drinking progresses.

Tolerance can be sped up if drugs or alcohol are continuously consumed in the same location.

This is because people tend to be more comfortable in familiar locations with familiar cues, such as their home, and will show fewer signs of intoxication as a result.

Someone who leaves their drinking comfort zone may encounter uncomfortable stimuli or experience social anxiety.

Without the pleasurable effects of drinking present, they might instead feel more sensitive to intoxication.

Learned tolerance occurs when a person repeatedly performs the same action or task while under the influence of drugs or alcohol.

An example of this would be someone who is really good at an activity (shooting pool) while intoxicated, but who then plays poorly while sober.

This type of tolerance occurs because the activity or task becomes associated with the act of being intoxicated. The result is that the person will have trouble performing that task in the future without being intoxicated.

Difference Between Functional And Metabolic Tolerance

Functional tolerance and metabolic tolerance are similar to each other and have the same outcome and potential risk of alcoholism, but there are some important differences to note.

While functional tolerance is based around a person’s behavior, metabolic tolerance involves the way alcohol or drugs are metabolized in the body.

Why Is Functional Tolerance To Alcohol So Common?

Functional tolerance is particularly common with alcohol consumption, and there are a couple of possible reasons why.

One potential reason is that alcohol is legal, easily obtainable, and often offered and expected in social situations.

People who refrain from drinking are often judged more harshly for their behavior than social drinkers are for their drinking behavior.

The effects of alcohol may be easier to hide simply because they are more socially acceptable.

The term “functioning alcoholic” has become commonplace to describe a person who is able to function normally while using alcohol without its impairing effects.

If you or someone you love has developed a chronic tolerance, dependence, or addiction to drugs or alcohol, it may be time to consider getting professional addiction treatment.

Treatment options for substance abuse include:

Find A Drug And Alcohol Rehab Program Near You

If you have developed a functional tolerance when drinking or using drugs, this can be a sign of a substance use or alcohol use disorder.

Treatment can help you address addiction, from side effects, to contributing mental health conditions, to a high tolerance, and more.

Call our helpline when you are ready to get started with treatment for drug or alcohol dependence.