Mixing Cocaine And Ecstasy: Dangers And Side Effects

Mixing cocaine and ecstasy can have a profound negative impact on the body, especially the heart. Using these substances together can be extremely dangerous, leading to increased risk of heart disease and, in some cases, sudden death. 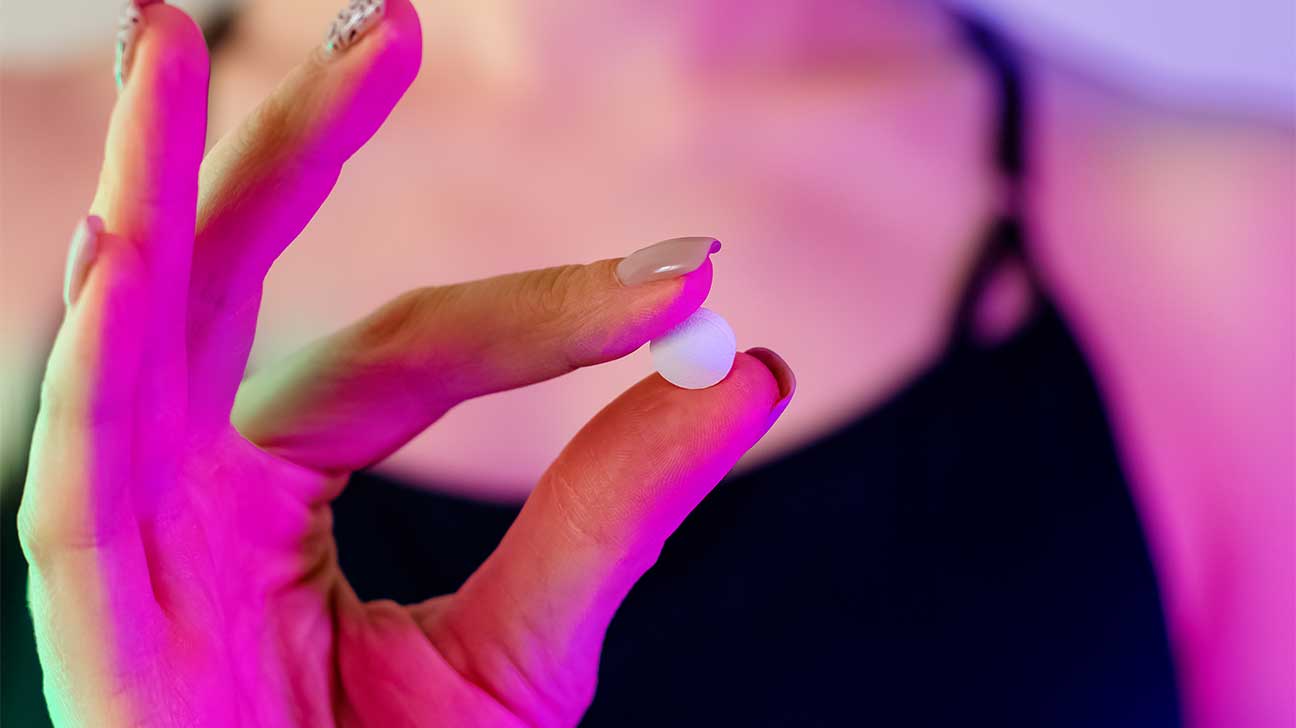 When cocaine and ecstasy mix, the effects of both drugs can worsen significantly, resulting in a series of physical and psychological effects.

Both cocaine and ecstasy are stimulant drugs, but ecstasy also has an added layer of hallucinogenic effects.

Learn more about what happens when you mix multiple drugs

Side Effects Of Mixing Cocaine And Ecstasy

Ecstasy, also known as MDMA or molly, acts as both a stimulant and psychedelic. Mixing this with cocaine can cause a range of unwanted and potentially life-threatening effects.

The Dangers Of Mixing Cocaine And Ecstasy

There are a few major risk factors associated with combining cocaine and ecstasy.

These are both powerful stimulant drugs that can lead to addiction and overdose when used alone, and the risk only increases when they are combined.

Both cocaine and ecstasy can trigger a heart attack. When the two are combined, it may take even less of these substances to induce cardiac arrest.

And because this mixture is a common party drug, the combination of a drug-induced increase in heart rate and dancing can both lead to cardiac arrest and sudden death.

Other Effects On The Heart

These drugs, if used frequently, can also lead to cardiovascular diseases. A person who uses one or both of these substances on a regular basis may not know they’ve contracted heart disease.

An underlying condition such as this will also increase the risk of a heart attack.

Researchers have also found that ecstasy requires the heart to use more oxygen than other stressors. This puts individuals who use the drug at a greater risk of something like a heart attack.

Studies have found that when people use cocaine and other stimulants like ecstasy together, there are significant changes in the brain.

Long-term cocaine and ecstasy use can alter the motivation and reward center cues in the brain.

In order to maintain this balance, a person will feel a strong pull to take these substances again and again.

This cycle of providing the body with these chemicals can lead to physical dependence and addiction.

One study revealed that people who use cocaine in combination with other drugs suffered from more mental illnesses.

Using cocaine and ecstasy together can lead to:

How Common Is Mixing Cocaine And Ecstasy?

According to the U.S. National Library of Medicine, ecstasy is considered the “universal compliment” when it comes to “club drugs.”

Though this is a dangerous combination, researchers found that ecstasy and cocaine are the two most common club drugs combined with other substances.

When a group of individuals who use club drugs was asked about polydrug use, 37.4% said they combined ecstasy and cocaine.

Research has shown that these club drugs have been linked to a number of negative consequences, including overdose and abuse.

Addiction treatment is available for those who want to recover from an addiction to cocaine, ecstasy, or both substances.

To learn more, call our helpline and talk to a representative today.