Mixing Heroin And LSD: Side Effects And Risks

Mixing heroin and LSD can cause serious cardiovascular and respiratory complications that can lead to death. Heroin and LSD are often mixed with cocaine to create a drug cocktail called “frisco speedball,” which can be extremely dangerous. 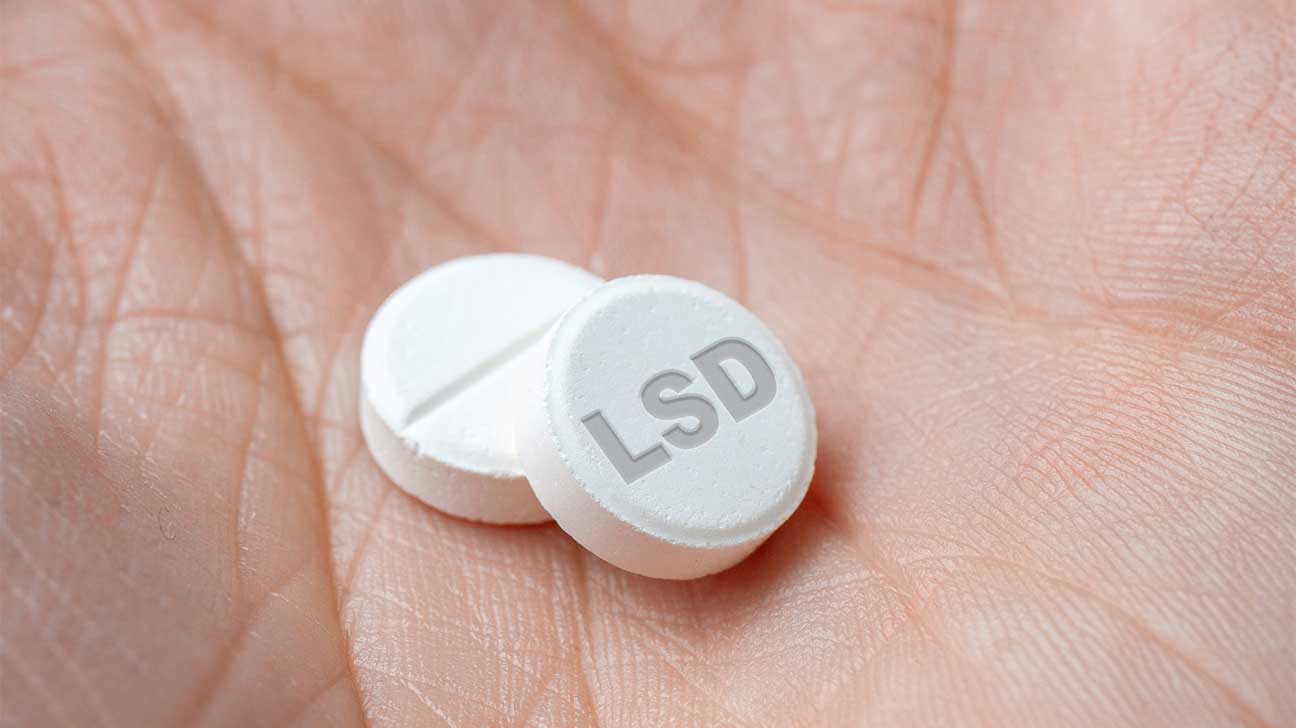 Using heroin and LSD together can be dangerous. Combining opioids and hallucinogens can lead to serious consequences, with the major issue of opioid overdose.

An overdose on heroin can create serious, life-threatening responses in the airway, nervous system, heart, blood, and more.

Find out more about the dangers of mixing opioids and hallucinogens

What Is “Frisco Speedball”?

Frisco speedball, also known as frisco special, is a combination of heroin, LSD, and cocaine.

Standard speedball is just a mixture of heroin and cocaine, but frisco speedball adds in LSD. The name “Frisco” finds its origins in San Francisco, where the drug first became popular.

Frisco speedball is a popular drug combination in the club and partying scene, especially at raves.

Effects Of Mixing Heroin And LSD

Whether a person uses just heroin and LSD or the frisco speedball mixture, serious side effects will follow.

Researchers have found that combining opioids and hallucinogens can cause major problems with the respiratory system, creating major issues with breathing, which can lead to death.

Some believe the mixture creates a more intense high, especially when mixed with cocaine to form the strong frisco speedball drug cocktail.

Others may use the drugs together in order to mitigate some of the unwanted effects of either of the substances or use one to come down or up.

Many use LSD, which has both stimulant and hallucinogenic properties, and then use heroin afterward, which acts as a depressant and slows the body back down.

Risks Of Mixing Heroin And LSD

Mixing LSD and heroin can lead to serious issues including respiratory depression, coma, and in some cases death.

The biggest factor at play with any of the above symptoms is the risk of a heroin overdose.

Someone may be too intoxicated to judge the amount of each substance they’re using, which can lead to an overdose.

Especially if cocaine is thrown into the mix by using frisco speedball, using multiple mind-altering drugs together can lead to more drug use than the body can handle.

While hallucinogens are not known to cause a fatal overdose, heroin is. If a person misjudges how much heroin they’ve used to come down after LSD, they run the risk of overdose.

A heroin overdose can cause:

One of the major side effects of using LSD is anxiety, and heroin addictions are often co-diagnosed with anxiety disorders.

When a person uses LSD and heroin together, they may feel extreme feelings of nervousness, panic, and paranoia, all of which contribute to the overarching issue of anxiety.

Heroin and LSD are powerful drugs that have major potential to lead to addiction. If you or a loved one are struggling with these substances, treatment is highly recommended.

Reach out to our helpline and talk to a representative about addiction treatment programs for heroin and/or LSD addiction. We’re here to help, call us today.