Some barbiturates can take effect in seconds, others take over an hour. They are most commonly prescribed as a sleep aid, or to treat anxiety or seizures. However, barbiturates are highly addictive and abusing them can have dire consequence. 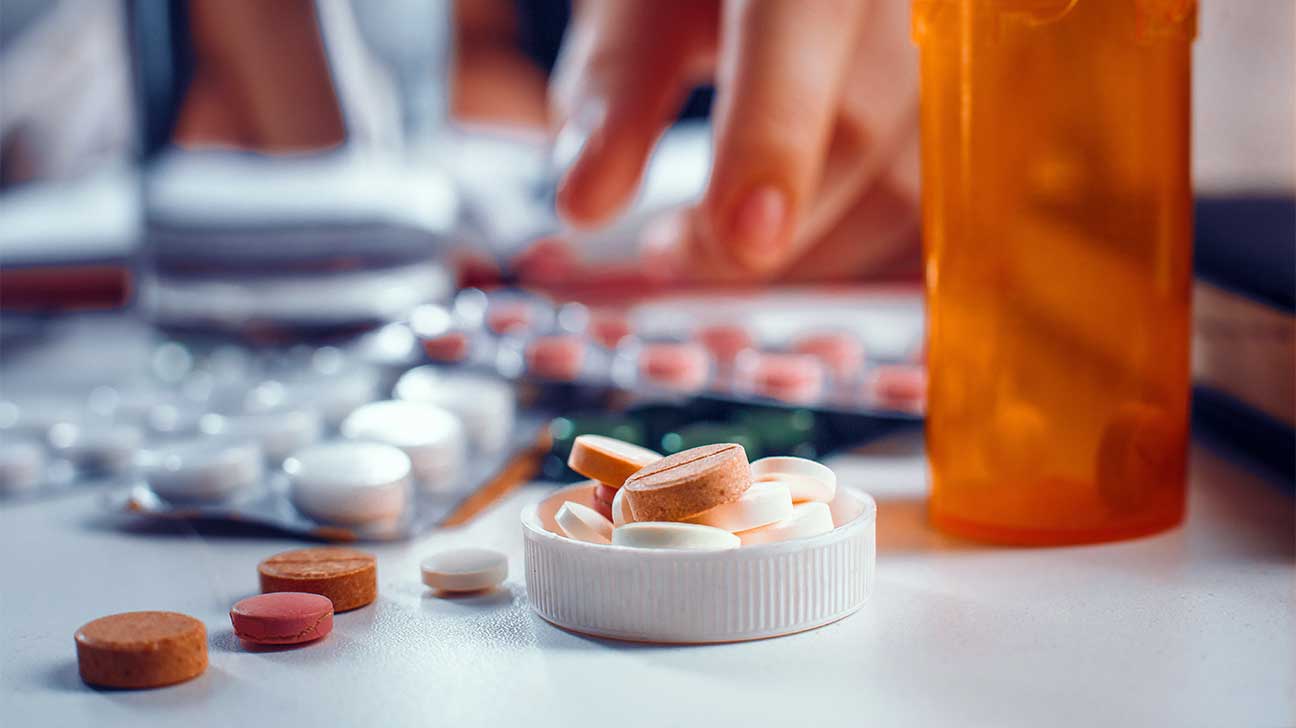 Barbiturates were quite often the first line of treatment in the 60’s and 70’s to treat anxiety, insomnia, and seizure disorders. Today, barbiturates are used less often and for specific indications. And usually only after the commonly prescribed, less toxic, medication has not successfully treated the issue.

Barbiturates affect the central nervous system (CNS) and are classified as a depressant. They specifically work on the GABA neurotransmitter in the brain. This specific neurotransmitter works in the brain to slow the activity of the nerve cells in the brain, causing the depressive response of the CNS. Depressing the CNS can result in confusion, respiratory failure, and death.

The way that barbiturates affect the brain is one of the reasons it has the potential to be extremely addictive, so individuals who take barbiturates tend to be at a higher risk for abuse. Being able to identify barbiturates and the effects of barbiturate abuse may assist in recognizing the need for intervention and treatment of barbiturate addiction.

When considering which barbiturates are the strongest or the weakest, it is important to understand how different barbiturates react in the body.

The sedative effects of these barbiturates are almost immediate, and render the individual unconscious for a short time (ranging from an average of 5 to 25 minutes). In addition to use in anesthesia, ultra short acting barbiturates have been used in lethal injection and assisted suicide.

Short acting barbiturates usually take ten to fifteen minutes to take effect and can last approximately three to four hours. These medications are used for short term sleeping problems and sometimes as a sedative before surgery.

These intermediate acting barbiturates take about an hour to reach therapeutic level, and typically maintain effectiveness for six to eight hours. These barbiturates are primarily used for treating sleeping disorders, like insomnia, for short periods of time, for sedative purposes, or prior to situations using anesthetic.

Qualities unique to butabarbital and butalbital are that they have a half life (amount of time it takes for half of the dose to leave the body) of 34 to 42 hours, which can cause excessive sleepiness that can last into the next day after the last dose. In addition, butabarbital is not for new patients, this medication is only recommended for use in individuals who are already taking another barbiturate.

These types of barbiturates are used for anxiety, insomnia, seizures, or combined with other medications to treat migraines. Because these medications can last up to twelve hours, they can also be used to treat the withdrawal symptoms of barbiturate addiction during a medically supervised detox program.

The following are some of the more common names associated with each barbiturate:

Abusing barbiturates can result in many dangerous consequences. As with any substance abuse, there is increased risk for overdose. There is not an antidote to a barbiturate overdose, reversing the effects of a barbiturate overdose are quite difficult. Depressing the CNS can cause automatic body functions (breathing, heartbeat) to stop.

Most individuals who abuse barbiturates take the drug in pill form. However, injecting barbiturates is not totally uncommon. This form of intravenous abuse can be more noticeable, because the marks left at the injection site are much larger due to the need for a larger needle.

Side Effects Of Barbiturate Abuse

Side effects of barbiturate abuse may include:

Small increases in dosage can easily result in overdose with barbiturates, since this type of overdose is essentially poisoning the body with barbiturates. It is sometimes referred to as barbiturate toxicity. Knowing what a person who may be overdosing on barbiturates looks like could save their life.

If someone who is taking barbiturates shows any of the following symptoms, call 9-1-1 immediately:

Treatment For Barbiturate Abuse Or Addiction

Substance abuse treatment centers are equipped to help individuals struggling with barbiturate abuse. These programs can assess and determine what services are necessary for each individual to achieve sobriety.

Using intervention techniques like medically assisted detoxification programs to help lift the cloud of confusion off a person struggling with barbiturate abuse. This can help them benefit from the services offered during treatment. A medical detox can also alleviate any discomfort associated with barbiturate withdrawal. People are not advised to stop taking barbiturates cold turkey. After the detox process is complete, treatment can begin, followed by aftercare.