What Illicit Drugs Can Affect The Heart?

A number of commonly misused illicit drugs, including cocaine and methamphetamine, can cause heart damage and other cardiovascular dangers. Illicit drug use can pose short-term risks to the heart, as well as long-term health risks that may require medical treatment. 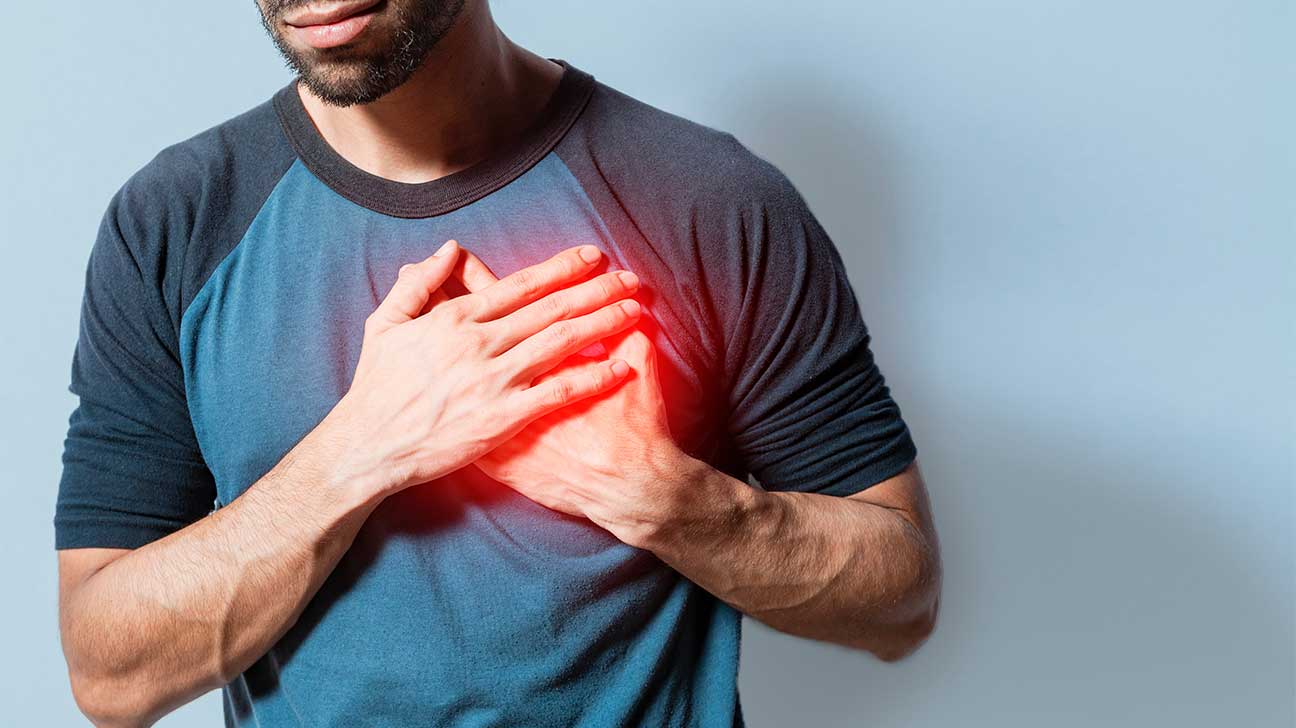 Illicit drug use has been associated with a number of heart problems, both in the short term and over the course of long-term drug use.

According to the American Heart Association (AHA), cardiovascular effects of illicit drug use can range from abnormal heart rate to cardiac arrest and heart attack.

What Are The Most Common Illicit Drugs Of Abuse?

According to the U.S. National Survey on Drug Use and Health, conducted annually, the most common illicit drugs of abuse are marijuana, prescription pain relievers, and methamphetamine.

Marijuana, also known as cannabis, is a substance with mixed legal status. Commonly misused prescription pain relievers generally refer to opioids, such as oxycodone or hydrocodone.

List Of Illicit Drugs That Can Affect The Heart

Heart health is critical to overall health. As a vital organ, maintaining healthy heart function is important for the overall health and well-being of children, teens, and adults.

Illicit drug use is associated with a number of health problems, particularly when illicit drugs are misused regularly and chronically. Below is a list of illicit drugs with known effects on the heart.

Cocaine And Its Effects On The Heart

Cocaine is an illicit stimulant, once nicknamed the “perfect heart attack drug,” that can be inhaled or snorted, or injected. Crack cocaine, a solid form of cocaine, can also be smoked.

Health risks and effects of cocaine on the heart may include:

According to the U.S. National Institute on Drug Abuse (NIDA), cocaine use is also associated with inflammation of the heart muscle, aortic ruptures, a higher risk of stroke, and decreased ability of the heart to contract.

Methamphetamine And Its Effects On The Heart

Methamphetamine, another illicit stimulant, can also have harmful effects on the heart. This drug, known for its stimulant and euphoric effects, can be injected, swallowed, or snorted.

Meth use is associated with:

According to a report published in the American Heart Association’s journal, cardiovascular disease is the second-leading cause of death from meth use, behind accidental drug overdose.

Other cardiovascular issues, such as elevated blood pressure (hypertension) and high body temperature (hyperthermia), can also occur from methamphetamine use.

Amphetamines And Effects On The Heart

Amphetamines, a class of stimulants that includes methamphetamines and prescription stimulants such as Adderall can have harmful effects on the cardiovascular system when misused.

Similar to meth and cocaine, they stimulate activity in the central nervous system (CNS). Some amphetamines (e.g. Adderall) are legally prescribed for certain health issues.

Amphetamine use in the short term can increase your heart rate and cause high blood pressure.

High doses of amphetamines are associated with:

Amphetamine use can also cause artery wall damage and has been associated with premature aging of the heart.

Ketamine And Effects On The Heart

Ketamine is a dissociative anesthetic that is administered in some inpatient medical settings and used, under limited circumstances, as a treatment for depression.

Misuse of ketamine, however, can have side effects on the heart that could become harmful.

Effects of ketamine on the heart can include:

Club Drugs And Effects On The Heart

Several illicit drugs commonly referred to as “club drugs” or “party drugs,” such as LSD and MDMA (ecstasy), can have adverse effects on the heart, particularly in high doses.

Effects of recreational club drug use on the heart can include:

Heroin And Its Effects On The Heart

Heroin is an illicit opioid that can slow down your heart rate and pose a number of risks to both physical and mental health, particularly when abused chronically.

Heroin use has been associated with:

A very weak or slow pulse can also be a sign of heroin overdose. Heroin overdose can be deadly if severe and if the condition is left untreated.

Marijuana And Its Effects On The Heart

According to the Centers for Disease Control and Prevention, marijuana (cannabis) can increase your heart rate and blood pressure and has been associated with other cardiac-related issues.

For those with other risk factors, smoking marijuana may also increase the risk of stroke, heart disease, and other cardiovascular problems.

What Are The Risks Of Heart Problems From Illicit Drug Use?

Drugs such as cocaine and meth are known for their acute risks to the heart, but some additional factors can also affect one’s risk for developing illicit drug use-related issues.

Heart problems are an important complication of illicit drug use to be aware of. If you or a loved one is abusing illicit drugs, a substance abuse treatment program may be recommended.

Treatment for illicit drug use may involve inpatient treatment, counseling, medication, and an outpatient drug rehab program, depending on your or your loved one’s needs for care.

For more information about the effects of illicit drugs on the heart, call our helpline today. Our team can go over addiction treatment options with you.