What Is The Strongest Benzodiazepine?

Knowing what the strongest benzodiazepine is, the difference between short-acting and long-acting benzodiazepines, and what to do when someone develops a benzodiazepine addiction can help save a loved one from addiction. Find out more below. 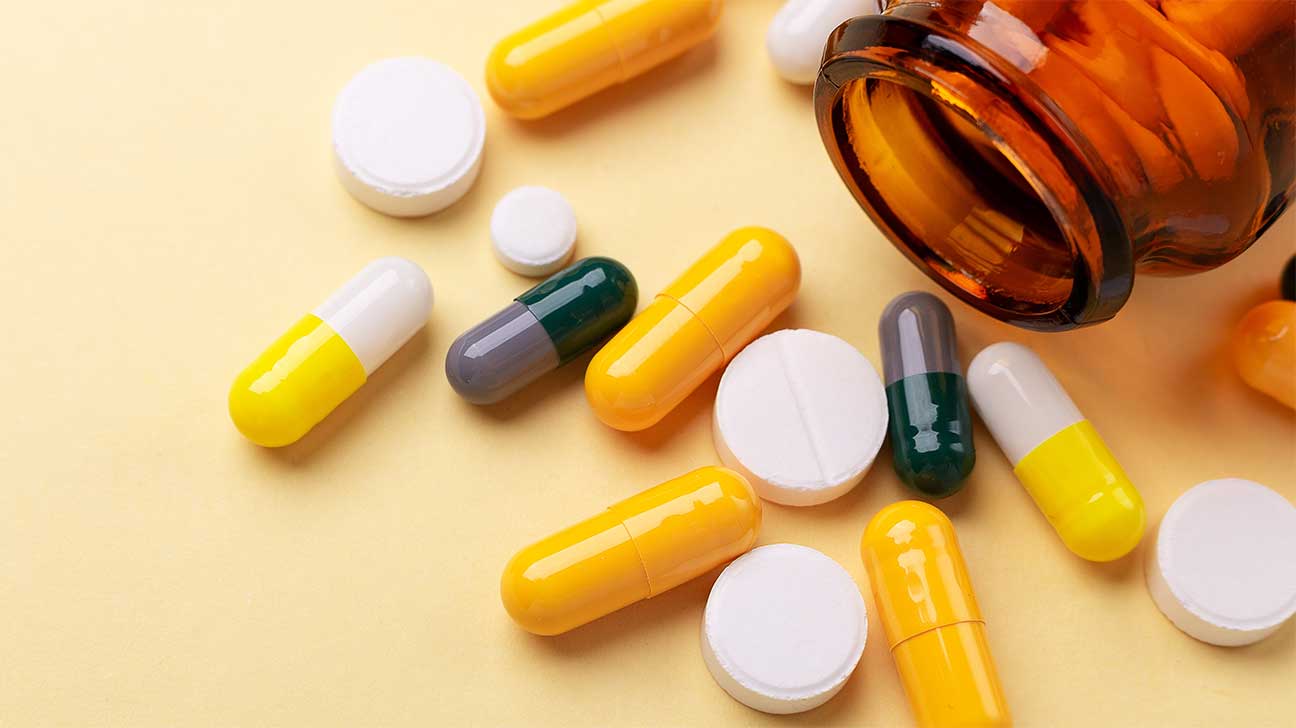 Each year, millions of prescriptions for benzodiazepines are written by doctors in the United States. It is common to think that these drugs must be fairly safe.

Unfortunately, this is far from the truth. Benzodiazepines are one of the only prescription-based medications that can cause both physical dependency issues and withdrawal symptoms.

The severity of the side effects a person gets from taking them depends on which benzodiazepine they are prescribed. Both long-acting and short-acting benzodiazepines are available.

What Is The Strongest Long-Acting Benzodiazepine?

Clonazepam, also known as Klonopin, is considered the strongest long-acting benzodiazepine. This is because it is listed by the Drug Enforcement Agency (DEA) as a schedule-IV controlled substance on the first table of benzodiazepines.

It is mainly used for treating seizures and anxiety disorders. The medication is considered to be the strongest long-acting benzodiazepine since it is very potent and stays in the body for about 50 hours.

Usually, it is recommended that the drug is taken for no more than nine weeks at a time because it can cause damage to the liver and kidneys with prolonged use.

Clonazepam is habit-forming, though. Missing just one dose often results in a person beginning to experience withdrawal symptoms.

What Is The Strongest Short-Acting Benzodiazepine?

Alprazolam (Xanax) is another benzodiazepine used to treat anxiety. It is listed on the same table of benzodiazepines as clonazepam.

For this reason, alprazolam (Xanax) is the strongest short-acting benzodiazepine prescribed by doctors because it stays in the body for less than 26 hours.

Can Strong Benzodiazepines Cause Immediate Overdose?

Benzodiazepines suppress the central nervous system by increasing the effectiveness of the gamma-aminobutyric acid (GABA) neurotransmitters in the brain, which leads to some nerve impulses being blocked.

When this type of medication is used properly, the central nervous system still functions well. However, high doses of any type of benzodiazepine can cause an overdose. Excess of these drugs in the system can lead to trouble breathing, confusion, slowed heart rate, weakness, coma, and death.

Injecting these drugs or consuming them with other central nervous system depressants can increase the risk of an overdose, and so can taking more than the doctor-recommended dosage.

Many people who have a benzodiazepine addiction don’t realize they have an abuse problem because the pills they are taking are prescribed by doctors.

However, if someone is lying, stealing, or faking an illness so they can get more of a substance, they should be evaluated for substance abuse. These are just a few of the potential signs of benzodiazepine abuse.