Can LSD Treat Anxiety And Depression?

Some psychedelic drugs, including LSD, are being studied as potential treatments for anxiety and depression. Clinical research into LSD as a treatment is ongoing, but other treatment options, including psychotherapy, are available. 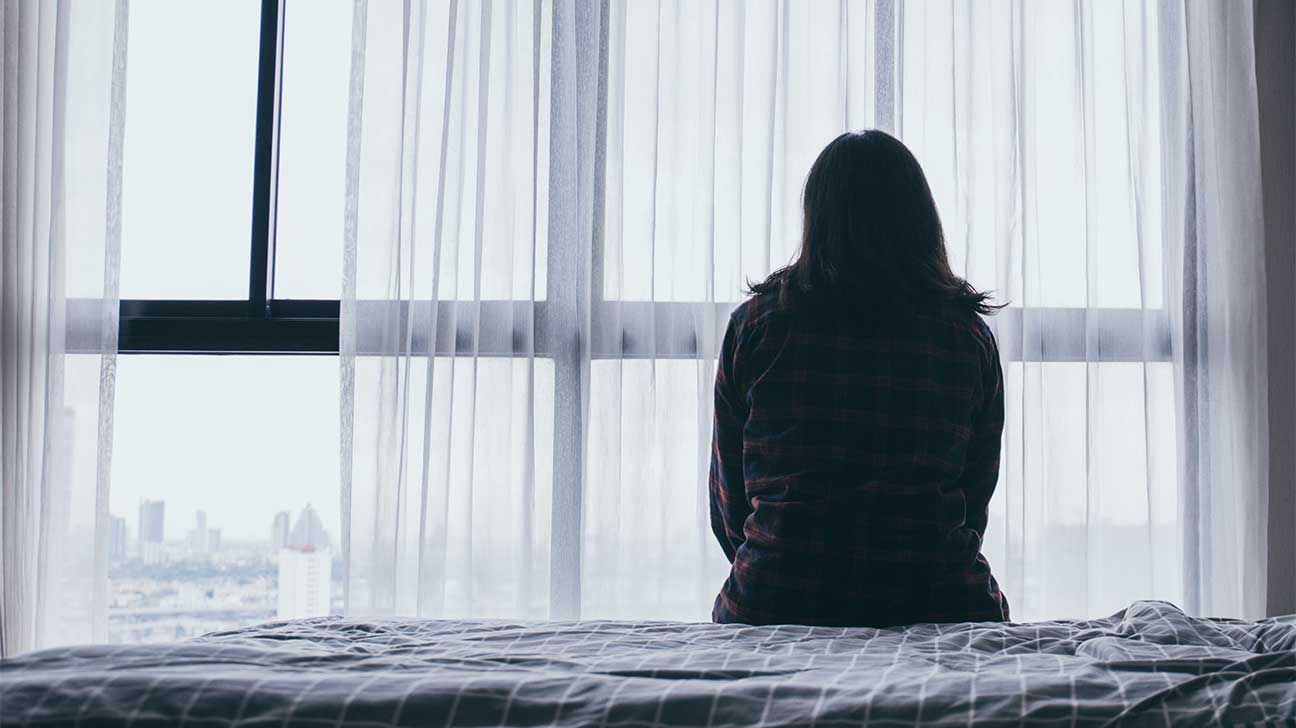 LSD is one of several psychedelics that has, through research, shown some promise as a potential treatment for certain mental health issues, in conjunction with counseling and therapy.

Those findings come despite its current classification as a Schedule I controlled substance, meaning it is still recognized by the federal government as a drug with no accepted medical use in the United States.

Findings on the effectiveness of LSD drugs for relieving anxiety and depression are mixed. Researchers say more study into the long-term effects of psychedelic treatments for mental health is still needed.

LSD, short for lysergic acid diethylamide, is a powerful, mind-altering chemical. It is a hallucinogen, sometimes referred to as a psychedelic.

LSD appears as a white or clear, odorless material. It’s consumed orally, by mouth, typically as a drop on blotter paper. It is also sometimes sold as a liquid or in pill or tablet form.

What Does LSD Do?

LSD can produce changes in perception, time, and thought when taken in small doses. Higher doses can cause visual hallucinations and a warped sense of time and space.

What Is A Single Dose Of LSD?

When used recreationally, a single dose of LSD ranges from 50 to 150 micrograms (mcg)

Within medical research, a standard dose of LSD has ranged from 20 to 800 mcg.

Is LSD Used To Treat Anxiety And Depression?

LSD is not currently approved as a medical treatment in the U.S. However, there is ongoing research to study its potential effectiveness in treating various mental health conditions.

Its classification as an illegal, Schedule I drug, however, makes it difficult for researchers to gain approval to study its use as a potential treatment to offer alongside therapy.

Can LSD Be Helpful For Anxiety And Depression?

The findings of psychedelic research on this are mixed, but some studies have shown that LSD may have therapeutic effects for those with anxiety symptoms and/or depressive symptoms.

Another study, published in September 2022 in Biological Psychiatry, found that LSD-assisted treatment showed reductions in symptoms of anxiety and comorbid depression for up to 16 weeks.

The “mystical experience” sometimes associated with an LSD trip has actually been correlated with more clinical effects, according to some researchers.

In the mid-20th century, LSD was also given to patients as part of early research into treatments for various diseases and illnesses, before it was classified as a Schedule I drug.

How Does LSD Work?

LSD, similar to other hallucinogenic drugs, acts on serotonin receptors. Serotonin is a brain chemical that helps to regulate mood, perception, hunger, body temperature, and other functions.

According to some research, the effects of LSD can include feelings of happiness, warmth, empathy, altruism, connectivity, and other positive effects when combined with psychotherapy.

The use of psychedelics like ketamine, ecstasy/MDMA, ayahuasca, and psilocybin are also being studied as potential mental health treatments.

Is Microdosing Helpful For Anxiety And Depression?

Microdosing, or taking very low doses of LSD even in a clinical setting, has limited evidence to support its effectiveness for mental health issues.

At the same time, it is also not generally shown to be harmful either for those who don’t possess risk factors for an adverse reaction.

Can LSD Cause Anxiety?

Severe psychiatric symptoms from a standard, therapeutic dose of LSD during psychedelic-assisted therapy are not common, but anxiety can occur in some people.

High doses of LSD or a dose of illicit LSD that has been laced with other drugs may produce adverse effects that could be distressing for someone with a history of anxiety or stress.

LSD should not be taken as an alternative to a prescribed antidepressant (such as an SSRI), anti-anxiety medication, or another clinician-approved treatment for mental illness.

It is also not generally recommended for people with a history of psychotic disorders. That’s typically something that will exclude you from a clinical research study on LSD use.

What Are The Risks Of LSD?

Recreational use of LSD or self-medication is linked to certain health risks, including panic, paranoia, high body temperature, and other symptoms indicative of a “bad trip.”

This may not be true for LSD-assisted psychotherapy, where LSD is administered by a healthcare provider as a treatment for a mental health disorder.

However, some mild to moderate side effects during clinical research have been reported.

Anxiety is also a drug effect that has been reported by some who have taken LSD during clinical trials. There is no known lethal dose of LSD.

LSD is not considered highly addictive. But, like any drug, it can be misused for its effects. For instance, to self-medicate symptoms of a mental health disorder or to escape reality.

You can also build a tolerance to LSD, but physical dependence on the hallucinogenic drug is not considered high risk. Psychological dependence may occur in those who abuse it regularly.

While LSD is still being studied as a potential mental health treatment, there still exist many other evidence-based treatment options, including treatment for co-occurring disorders.

This is when you have one or more mental health or substance use disorders. The best treatment for this is dual diagnosis care, which treats both or all conditions simultaneously.

A dual diagnosis treatment plan may include:

If you or a loved one is abusing drugs or alcohol and needs help, one of our specialists may be able to connect you with a treatment program that can meet your needs.

For more information, call our helpline to speak with us today.