What Is Phenibut? Side Effects And Risks

Phenibut is a drug that is sometimes found in dietary supplements marketed for anxiety, sleep, and other physical and behavioral health issues. Although it is legal, the nootropic drug is unregulated, and can pose serious health risks according to U.S. federal health agencies. 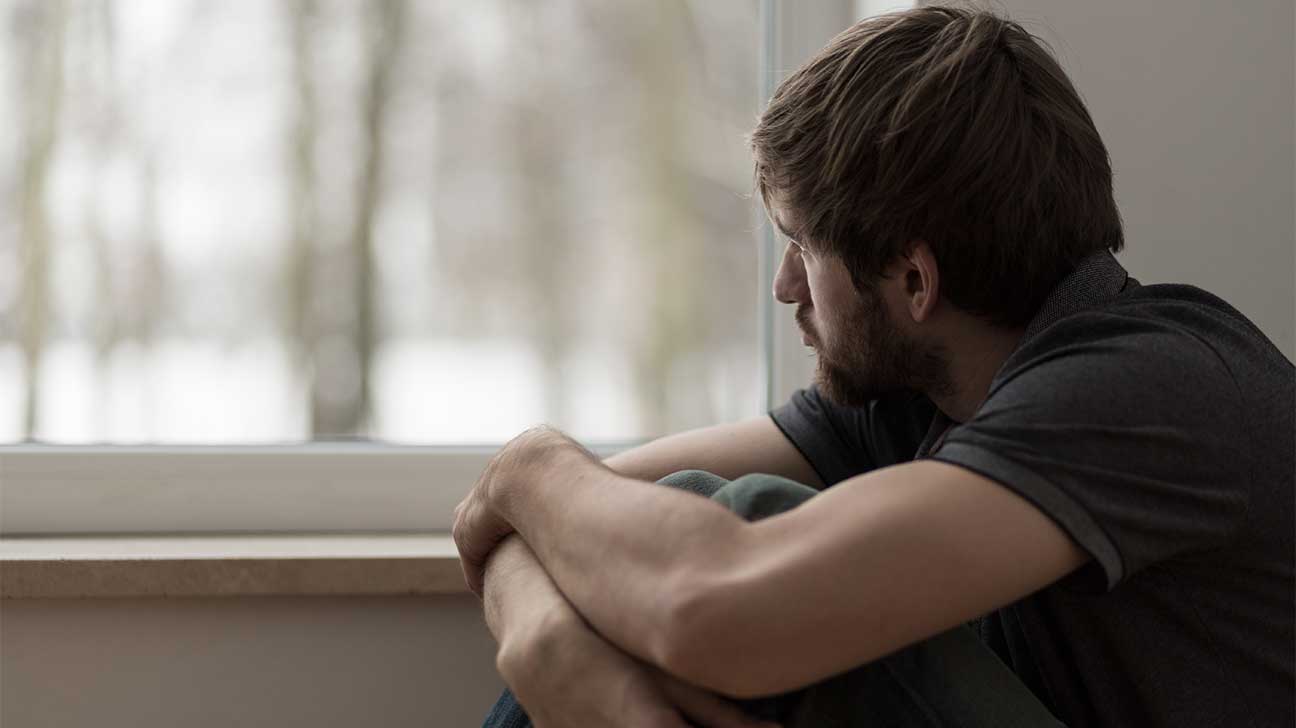 Phenibut, also known as β-phenyl-γ-aminobutyric acid, is a drug that originates from Russia. It is legal to possess in the United States, but unregulated.

Commonly described as a “nootropic” or “cognitive enhancement” drug, phenibut is sold online as an ingredient in some dietary or nutritional supplements.

According to the U.S. Food and Drug Administration, and the Centers for Disease Control and Prevention, phenibut can be dangerous — and is not approved for any use in the United States.

What Kind Of Drug Is Phenibut?

Phenibut is an anxiolytic that is chemically similar to gamma-aminobutyric acid (GABA), a neurotransmitter associated with the central nervous system (CNS).

According to the FDA, phenibut is also known by the following names:

Phenibut has been approved in Russia for use as an experimental drug for the treatment of certain physical and psychiatric issues, such as anxiety.

In the United States, phenibut is grouped in with other “nootropic” and “smart drugs,” due to its relaxing yet mentally stimulating effects.

Is Phenibut Legal In The United States?

Phenibut is legal to possess in the United States, according to the U.S. Centers for Disease Control and Prevention, but it is unregulated and not classified as a controlled substance.

The Food and Drug Administration (FDA) has warned that phenibut does not meet the statutory definition of a “dietary ingredient.”

Thus, the Russian drug is not approved for use in the U.S. as an ingredient in dietary supplements, although it is sold and purchased through retailers online.

Why Do People Take Phenibut?

Phenibut in the United States is largely taken for its reported “cognitive enhancement” effects or to self-medicate certain physical and mental health issues.

In clinical literature, researchers say it has been taken for:

What Are The Side Effects Of Phenibut?

Phenibut is known to increase mental stimulation, but it can also relax the body, similar to other central nervous system depressants (e.g. benzodiazepines).

Taking phenibut for any reason, however, can have effects that may be unsafe.

Side effects of phenibut use may include:

According to research, tolerance and physical dependence can develop within one to two weeks of consistently taking phenibut.

Tolerance to a drug can require that a person take a higher dose of the drug to feel the desired effect, while dependence may lead to the development of withdrawal symptoms with sudden, stopped use.

Risks And Dangers Of Phenibut

Federal health agencies, such as the FDA and CDC, warn that phenibut is unsafe for use, due to its abuse potential and ability to cause dangerous side effects.

Risks and dangers of phenibut include:

Cases of phenibut overdose, also known as drug intoxication, have been reported. This can occur by taking a very high dose of phenibut or mixing it with other drugs.

Signs and symptoms of phenibut overdose include:

Overdose can be deadly. If you or someone you know is showing signs of an overdose, call 911 or your local poison control center for emergency assistance.

Does Phenibut Cause Withdrawal?

It can, yes. According to the CDC, taking phenibut regularly for a week or more can cause withdrawal symptoms if you suddenly reduce or stop your use of the drug.

Drug withdrawal should be supervised by a team of medical detox professionals, or your healthcare provider to help prevent medical or psychiatric complications.

Baclofen is one medication that has been used to treat phenibut withdrawal symptoms. A doctor may also recommend a tapering process, which involves slowly reducing your drug intake.

Withdrawal can also be a sign of phenibut addiction or a substance use disorder, which may require additional substance abuse treatment to overcome.

Use of phenibut for self-medication or other purposes can be a sign of drug abuse or addiction. If you or a loved one are abusing phenibut, help may be available.

Treatment for phenibut dependence, withdrawal, and substance abuse may be necessary in order to get off phenibut safely, especially if you have been misusing it chronically.

Call our helpline today to learn more about phenibut abuse, addiction, and finding treatment options at a drug rehab center near you.

Home > What Is Phenibut?

Medically Reviewed by
Johnelle Smith, M.D on September 2, 2022
Questions About Treatment?
Get confidential help 24/7. Fill out the form below for:
People also read
Drug Abuse And Addiction Drug Tolerance